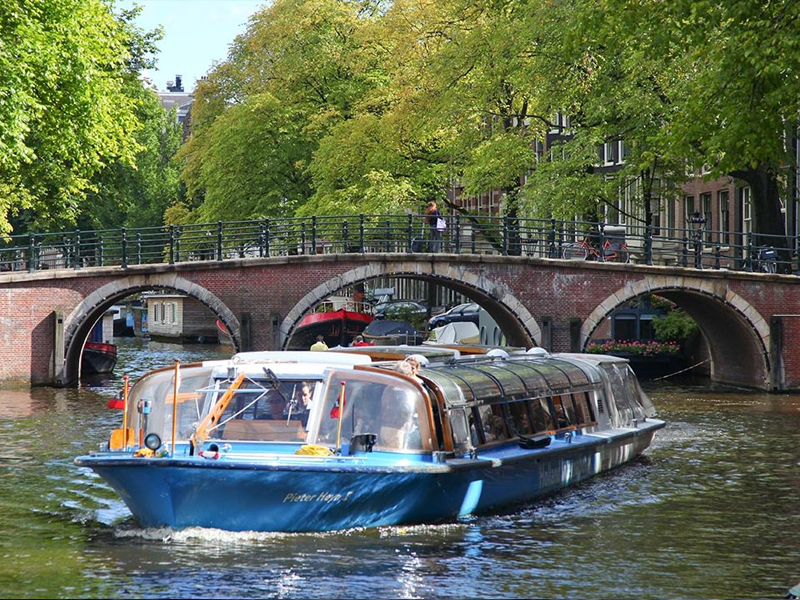 Verzets museum – the Dutch Resistance Museum in Amsterdam, mainly showcases the history of Dutch resistance in the Second World War against German occupation, particularly from May 1940 to May 1945.

The Verzets Museum is one of the most important museums in Amsterdam and is located in the old Jewish Quarter, at the eastern part of the city. A visit to the museum will give you an insight into the history of Netherlands between the period 1930 and 1950.

You will get a clear picture on the invasion and takeover of Netherlands by Germans, the rise of resistance movement, persecution of the Jewish residents in the city, the Dutch famine, the way espionage groups smuggled information into England, and liberation of Netherlands after the World War II.

The collections in the Verzets museum are marked by personal stories with images, propagandas, and artifacts that will give you a taste of how life was like in old Netherlands. For instance, you will see ration books, household items like strainer made from the helmet of a German soldier, forged identity cards, and many more in the museum.

Exhibits in the museum are very well labeled in languages like English and Dutch, making it easy for the visitors to know about them. A free audio tour is also offered for the visitors to the museum. You can also have mobile guides in Dutch, German, English, Spanish, and French languages, to have an in-depth idea about the exhibits.

You can also notice an interesting side exhibition on the Dutch East Indies during the Japanese invasion and Second World War. The life-like street scenes and recreated interiors of the Dutch homes will surely take you back to 1930s. There is even a museum shop in foyer and café restaurant called as Planicus, which gives you a deeper essence of the old times in Amsterdam. The shop is named after the building and offers indoor and outdoor seating.

A new wing was recently added to the Verzets Museum, called the Resistance Museum Junior. This new wing is aimed at children above nine years of age and has exhibits that focuses on the lives of children at wartime.