A Brief History of Jewish Historical Museum in Amsterdam 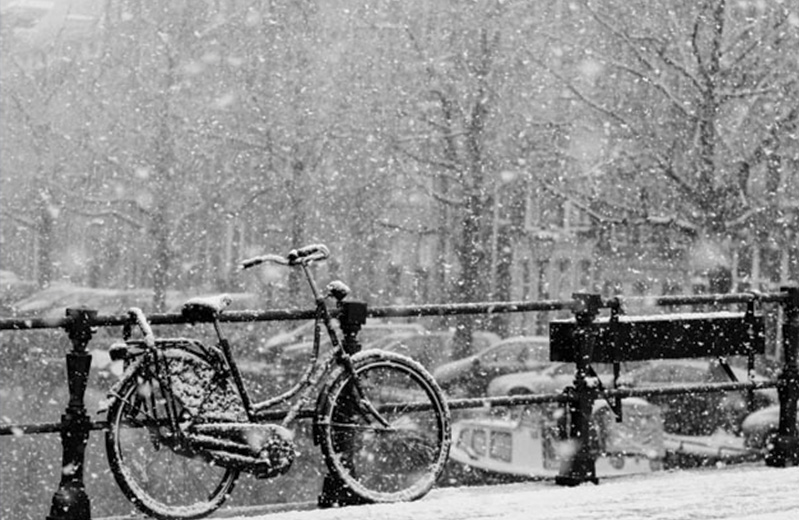 The Joods Historisch Museum, located at the old Jewish Quarter in Amsterdam is a museum dedicated to Jewish culture, religion, and history. This sacred museum was constructed in order to preserve Jewish art and culture, and is housed inside a big and elegant 17th-century synagogue complex.

The museum also has an abundant collection of Jewish religious objects, historical artifacts, Jewish art, and even multimedia presentations. If you are planning to visit Amsterdam, then try not to miss the Joods Historisch Museum and the peace of mind it offers. The museum also houses a separate museum, JHM kindermusuem, which is exclusive for children.

The sacred Jewish museum in Amsterdam was housed inside a complex of Ashkenazi synagogues from late 17th century until the end of 18th century. Earlier in the 17th century, Dutch Republic became the home to several Jewish refugees, who escaped from the pogroms in Eastern and Central Europe.

The Ashkenazi community built many synagogues in the city of Amsterdam. Four among them made up the museum complex of this sacred museum as we see it today. The Ashkenazi, who built the synagogues, continued to enjoy their freedom until World War II and Nazi occupation. These events devastated the Jewish communities in Amsterdam, which even lead to the death of more than thousands of Jews.

The number of Jews, who lived in Netherlands, declined from 120,000 to 20,000 after World War II. However, the museum was grandly rebuilt later in the year 1987 and the four Ashkenazi synagogues were restored with steel architecture and new glasses in order to form the elegant Joods Historisch Museum.

The 400-year history of Jewish people, who lived in Netherlands and Amsterdam, is documented here at the Joods Historisch Museum. The museum also covers all relevant themes in the history of Jews, including their religion, culture, identity, and some instances of the World War II.

The autobiographical works of Berlin artist Charlotte Solomon and an 18th-century Sephardic Torah Mantle are a few of the magnificent artworks of the museum. Historical videos, library, and photographs accompany the artifacts present inside this building.