HOW THE BRITISH MUSEUM DEVELOPED 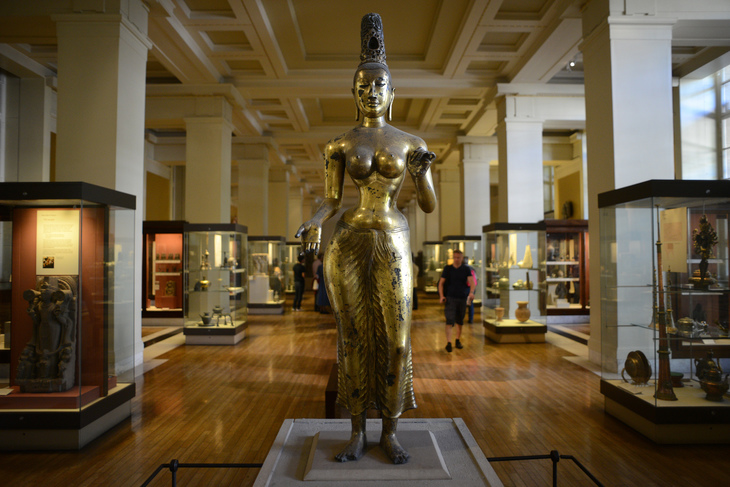 The British Museum has a fascinating history that goes back centuries, and recently the institution took a look at how it all started in the beginning of 1753…

The British Museum got its start when Sir Hans Sloane died and left his collection to England. Sir Robert Bruce, Sir Thomas and Sir John Cotton had left to the state important artifacts like copies of the Manga Carta, and the manuscript for Beowulf, and they were originally housed in The Cotton Library. This is what became the foundation for the British Museum, along with the Harley manuscript collection, which needed an institution to land in as well.

In June 1754, Montagu House was selected as the building that would become the British Museum, after the Palace of Westminster and Buckingham Palace were considered too expensive.

Montagu House was an estate owned by Ralph Montagu. Montagu was reportedly considered an “arrant knave” by Jonathan Swift, but the king liked him, and he later became a duke. The original Montagu House was damaged by a fire in 1686 and was subsequently rebuilt.

As the museum kept growing in the 1800s, other additions included George IV’s library, and a King’s Library building was also put into action by Sir Robert Smirke. It was constructed in what’s known as DzGreek Revivaldz style, which was popular in the 18th and 19th centuries. This was a different architectural direction for the museum, the first museum building was done in a French architectural style, and the King’s Library is still considered the foundation of the British Museum today