A LOOK AT THE MYTHS AND FACTS OF VINCENT VAN GOGH 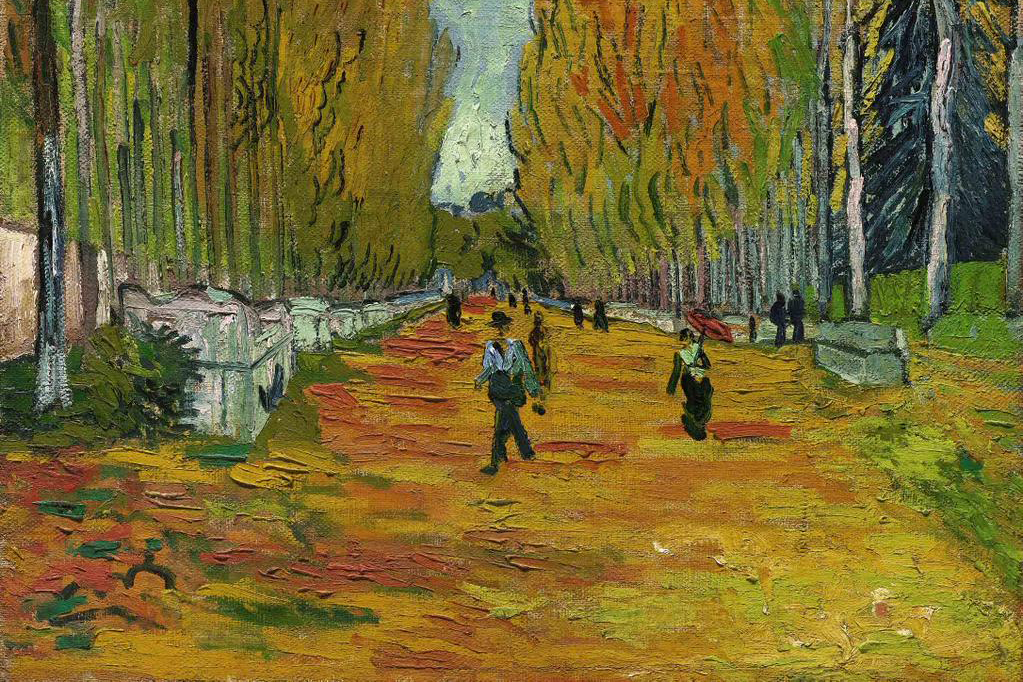 Most people probably know the basics of Vincent van Gogh’s art and life, that he didn’t become famous until after his death, that he cut off his ear, etc. Now the History Channel has taken a look back at the history of van Gogh, and uncovered some interesting facts, and may have debunked several of the commonplace myths surrounding his life.

Vincent van Gogh held down a variety of jobs, including working as a trainee at an art dealership, a school teacher, and a preacher before finally deciding to become an artist.

Considering van Gogh died at the age of 37, his art career was fairly brief. It was when he went to Paris to live with his bother that he learned about Impressionist art, which transformed his techniques dramatically. He starting taking art seriously in 1881, and in the last two years of his life, he created a number of his best-known works.

One of the best-known facts of van Gogh’s life is that he wasn’t a success in his lifetime. He created 850 paintings and created close to 1,300 works of art on paper, but when he was alive in the decade he created art, he didn’t sell many works.

Anyone who knows about van Gogh knows the story of how he cut off his ear, but as the History Channel reports, there are two German scholars who speculated that van Gogh may have lost his ear to famedFrench artist Paul Gaugin, who also was a fencer.

Van Gogh became famous after he died, and his sister in law, Jo van Gogh-Bonger, who was married to Vincent’s brother Theo, helped make him posthumously famous. She inherited many of Vincent’s paintings and drawings, and she went on a tear to make sure that he would get the recognition he deserved as an artist. It clearly worked, and he’s one of the most celebrated artists in history, not to mention one of most valuable as well. In 2015, his painting, L’Allee des Alyscamps, sold for $66.3 million, the highest auction price for a van Gogh painting since 1998.