10 Must See Works of Art at The Louvre 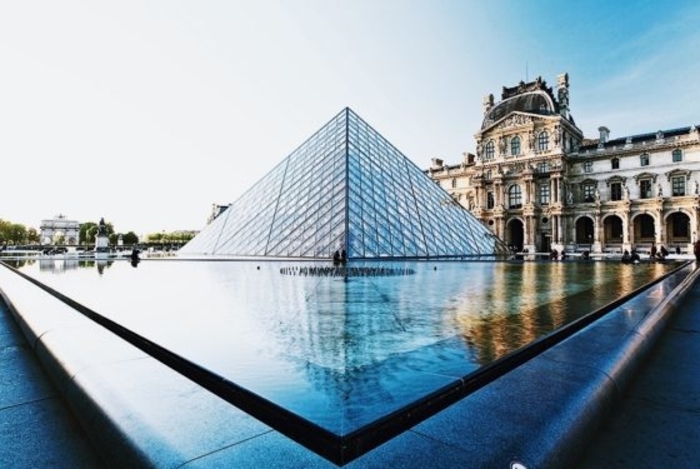 The Louvre Museum in Paris, France, is one of the most famous museums in the world and at least once in their lifetime, a must-see for any art lover. The Louvre Museum is abundantly rich in history, architecture, and fine art, so much so that there are many pieces and facts that can go missed but shouldn’t. The best way to avoid this is to take a private Louvre tour.

Here’s a brief history about the museum to get you started on your journey at the Louvre and how it became the museum it is today. What many people don’t know is that this French museum actually began as a fortress back in the late 12th century, and then during the reign of Louis XIV in the 17th century, it became a place to display the collections of royal art. Soon after, it would become the home of the Royal Academy of Art and Sculptures which held regular art salons or exhibits there for nearly a hundred years. Eventually it would become a public museum called The Museum of Central Art.

In the next two centuries the Louvre Museum would become the beautiful historic monument that it is today and one of the most revered destinations of fine art of all time. It now has over 35,000 pieces of the world’s most important art. To take a trip and visit this historic museum could be overwhelming. The best choice you can make when visiting the Louvre is to take a private Louvre tour.

To give you a glimpse of just as few of the magnificent pieces of art you will be able to see in person, the following is a list of 10 of the most famous works of art in this museum that you must see and are bound to see during a private Louvre tour.

These 10 magnificent works of fine art should be experienced with the guidance of a private Louvre tour so that you may receive an in-depth and one of kind perspective of them. These pieces are only a very small part of the fantastic works that you will see at the Louvre. To make the most of your visit there, be sure to take a private Louvre tour.