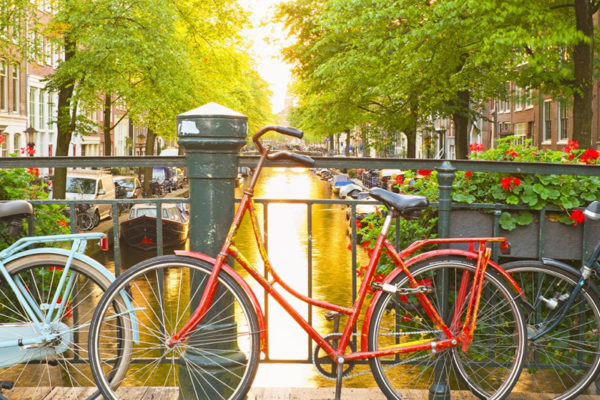 Up until a little while back, Amsterdam had been somewhat of an unfinished project for visitors to Europe, with much of its rich heritage lacking ample exposure to tourists. In fairness, the city did carry a certain level of notoriety with its Red Light District, clubs, bars, and nightlife; still, its status as one of Europe’s most diverse destinations wasn’t as apparent to visitors.

It is hard to find many cities like this to chill out when you are on a tour of the continent. Amsterdam tours give you a special kind of ambience with all the restaurants, coffee shops, cobbled streets, and of course, luxury hotels.

The city is a lot less serious than, say, London or Paris, offering a playground of sorts where you can have a really good time regardless of age. For a well-rounded experience when you are visiting, here are some of the things you will want to try out.

Explore the Museums and Cafes

Journey into the past of the city by visiting the Amsterdam Museum, and check out objects mapping the last 800 years of urban revolution. There is a lot of quirky stuff in this department, like 700-year old shoes for instance. After that, visit the Museum Ons’ Lieve Heer op Solder in the Red Light District, recently restored so you can get the feel of its 17th Century glory.

Top off the experiences of the day by hitting the Joods Historisch Museum, which is in the Jewish Quarter. Here you will find a profuse collection of photos, paintings and artifacts, which go into the History of Judaism in the country. There is also a children’s wing where with interactive exhibits.

Check Out the Flower Market

One of the characteristic images people conjure up when they think of touring Amsterdam is that of flowered fields and windmills. However, if you are looking for more unique sights, maybe you should head to the Zaanse Schans museum just outside the city. Here, you will find laid out the history of the clog, as well as several other crafts that came up traditionally in the region.

To purchase tulips, you should check out the Bloemenmarkt, which is along the Singel. For some cheese tasting while you are in the area, visit the Reypenaer Proeflokaal tasting room. There are also eight windmills remaining in the city, including the famous De Gooyer.

Do a Circuit of the Canal Belt

Amsterdam has system of 165 bridge-crossed canals encircling the city and holding off the sea. Taking a tour of this canal belt lets you visit some arty spots located along the banks, such as the Museum Quarter, the Jordaan, and the Pijp.