5 Best Museums to Explore in Berlin 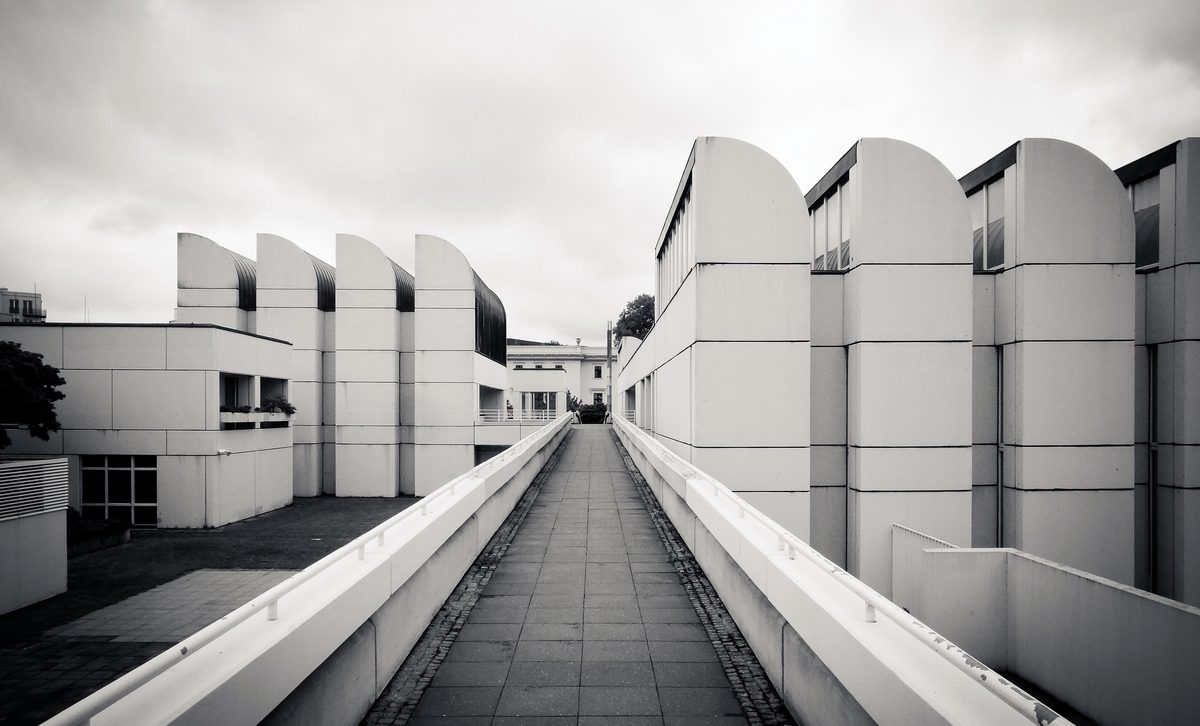 Berlin is gifted with many influential gems that take you on a historical journey of Germany’s past. From magnificent palaces to fine-art collections, people on a Berlin private tour have a lot to explore. Below are some of the most famous museums in the city that will make your walking tours of Berlin even more memorable.

This museum houses the works of German artist Käthe Kollwitz, née Schmidt. You can dive deep into the intense intimacy of her work here, which reveals the hopes and horrors of locals as well as the silent pains of the poor in the old times. The etchings, drawings, and sculptures by the artist appear to burst from her heart. The museum is located in Fasanenstraße 24, near the Literaturhaus Berlin.

This museum is housed in a bombed-out ruin which was rebuilt by British architect David Chipperfield. The original walls and surviving textural details of the museum narrate the story of World War II. You can see many classical frescoes in the museum along with soaring new spaces. The famous collections here include the bust of Egyptian queen Nefertiti, a Neanderthal skull, and Heinrich Schliemann’s Trojan antiquities.

This state archive and Museum of Design in Berlin speaks of the rich and vivid culture of the city. You can see a marvelous collection of artworks here, including sculptures, furniture, ceramics, and architectural models by many of the renowned masters like Walter Gropius, Paul Klee, Wassily Kandinsky, and László Moholy-Nagy. Tourists on a Berlin private tour can opt for a free guided tour of the museum as well, which is hosted every Sunday at 03:00 pm.

Germany has a dark past that often overpowers its remarkable cultural diversity. A visit to the Topography of Terror museum will take you to the time explaining how the then circumstances led to the Holocaust and the Second World War. This history museum is built on the site where the former headquarters of the Gestapo and SS Police were during WWII. You can even see the excavated portions of the old buildings here.

Berlin was one of the largest Jewish cities in the world at the beginning of the 20th century. Yet by 1945, Hitler demolished the rich diversity of the city. The Jewish Museum allows visitors to explore the German Jewish history of two millennia before that. You can also catch special shows and workshops hosted by the museum on weekends, which recount histories of Jewish football and Jewish music in New York.