A fantastic choice for first time visitors, this 3h Private Guided Walking Tour offers you an extensive overview of Berlin during which you will discover the streets and sights of the city. Spend 3 hours diving into Berlin’s rich history, learning its deepest, darkest secrets from our knowledgeable guides.

Berlin has a history like no other city. From its thriving days as the capital of the Prussian Empire to its division following the devastation of the Second World War, this city has seen it all. Starting your tour at Museum Island, one of the world’s most unique locations, your guide will take you on a whirlwind journey all the way from with the world of ancient history and to what you have come to know as present day Berlin. Beyond just viewing the city’s most iconic architecture, you’ll be thrown into the world of the Kaisers, come face-to-face with Hitler’s rise to power and stand in the exact location that marked a divided Berlin. Even more exciting, our guides will share their insider tips and favorite places, so that by the end of this tour you will be all set to handle Berlin on your own. 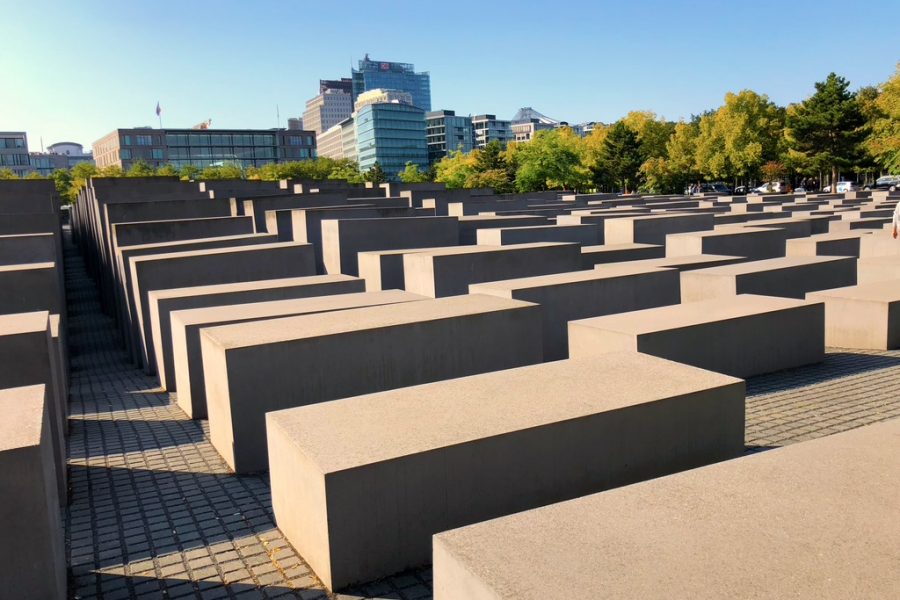 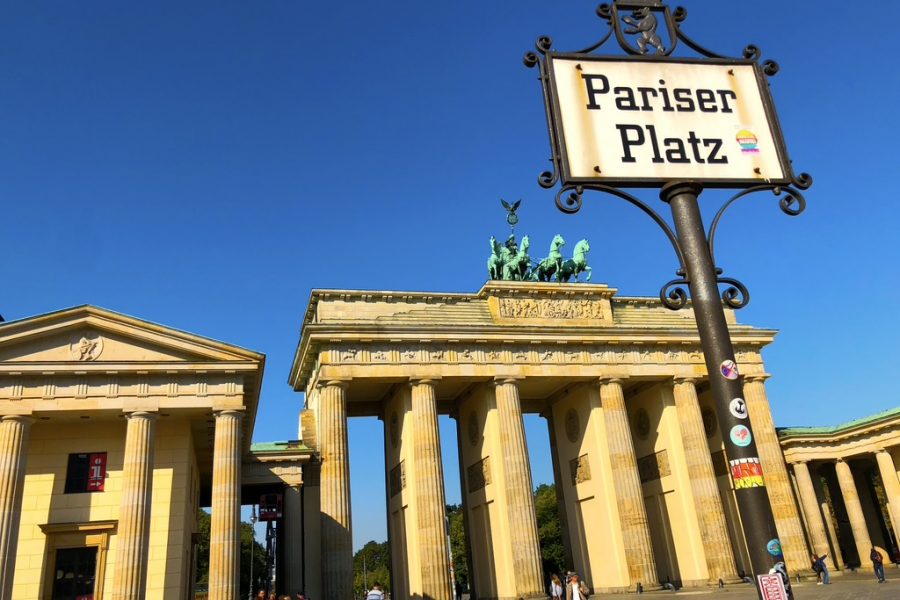 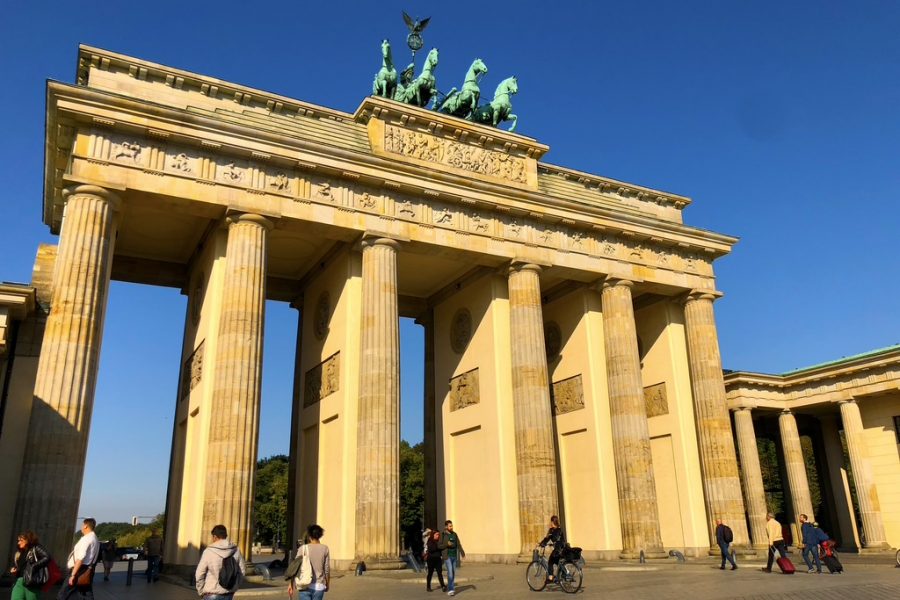 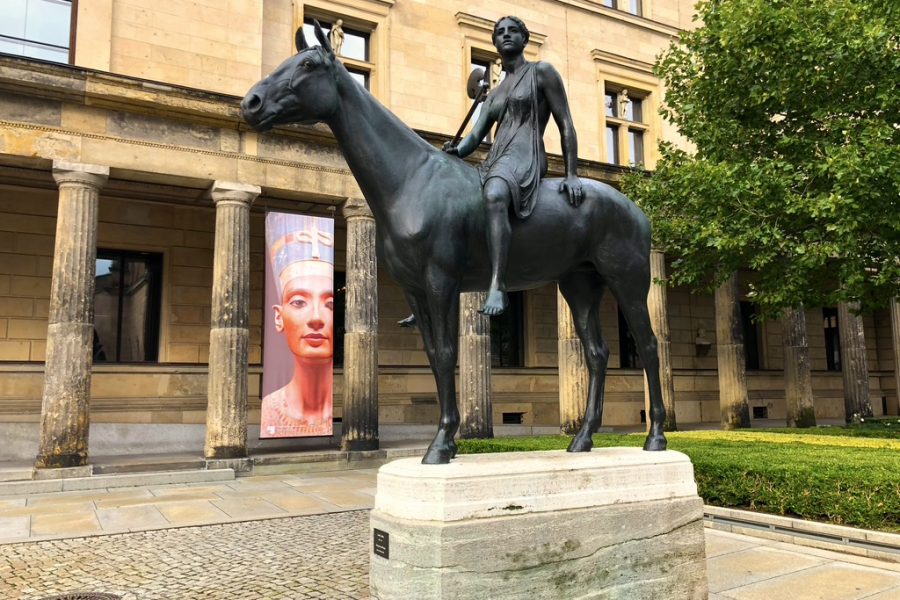 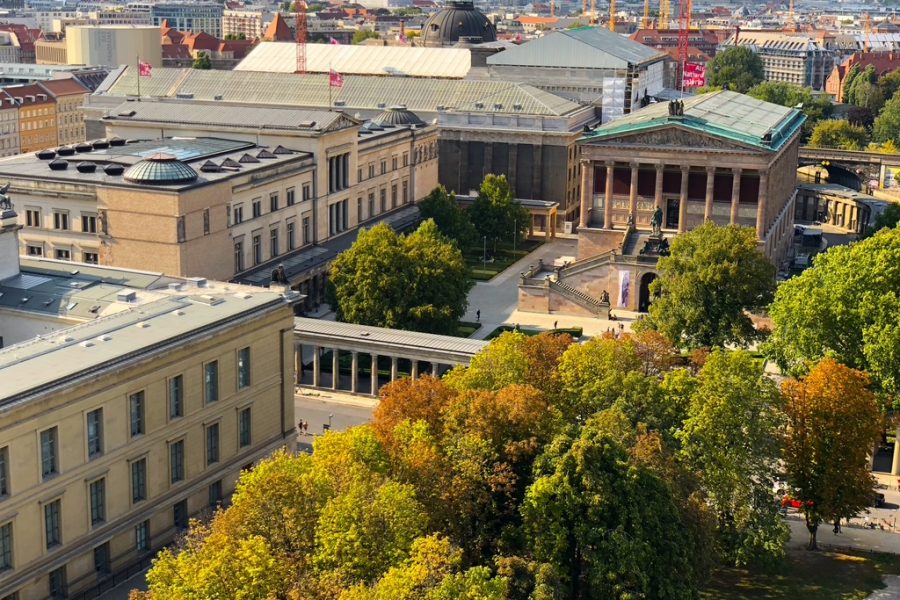 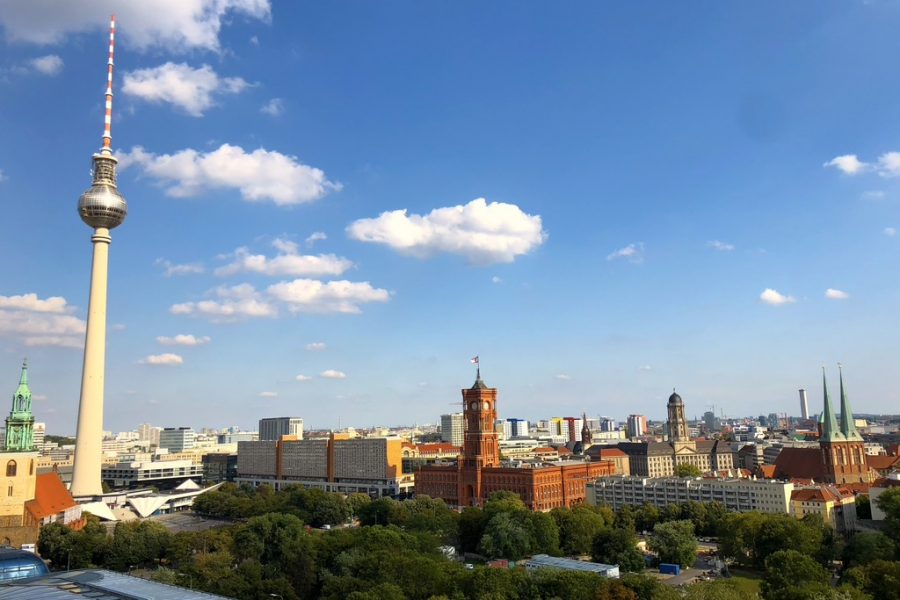 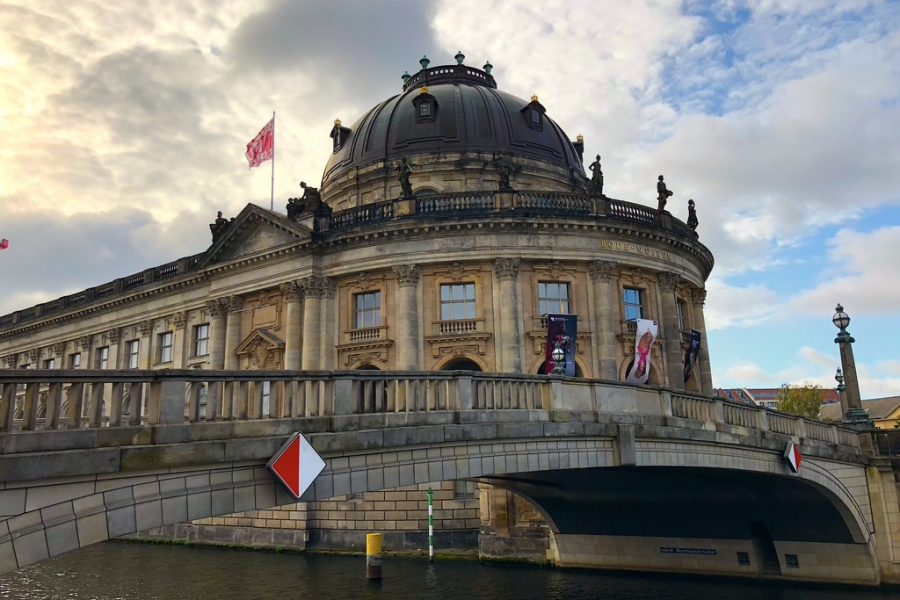 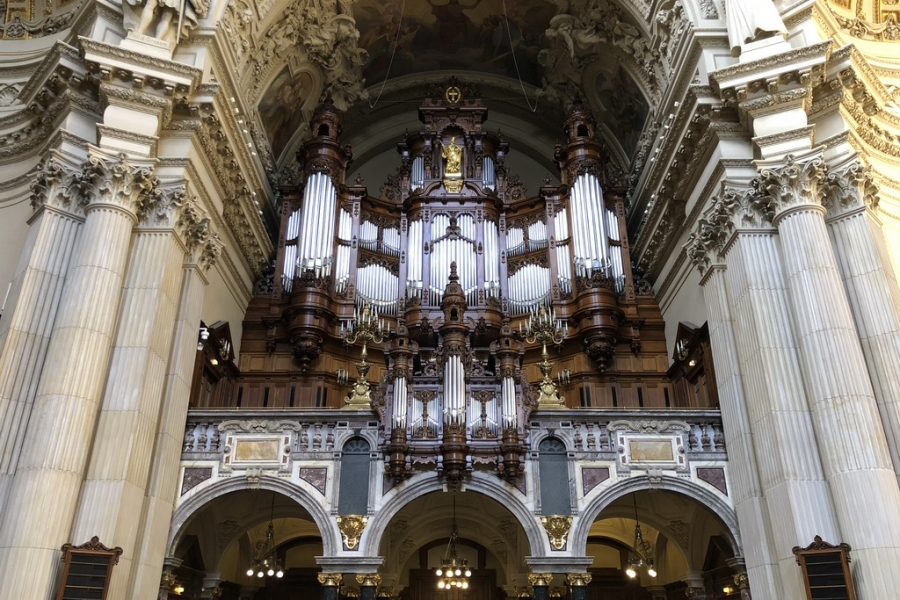 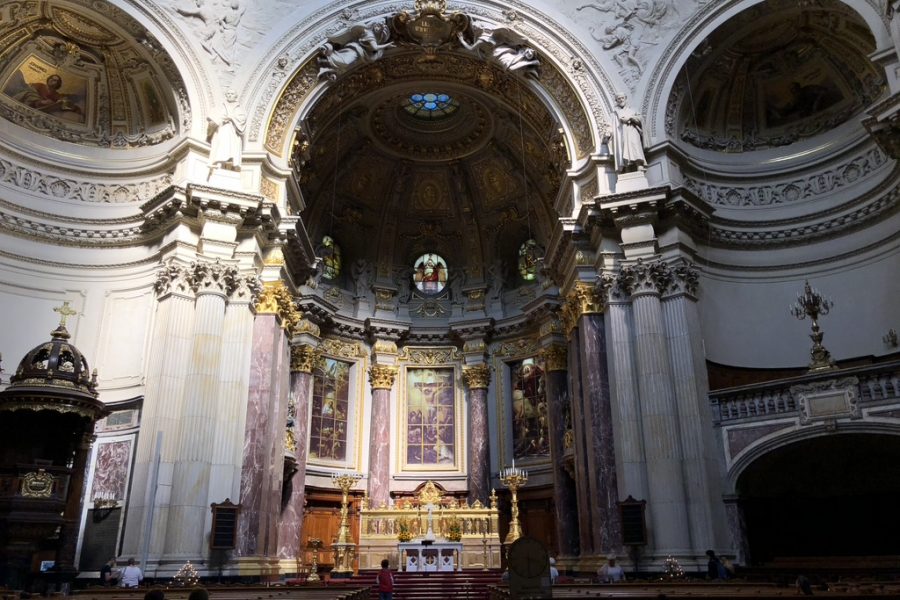 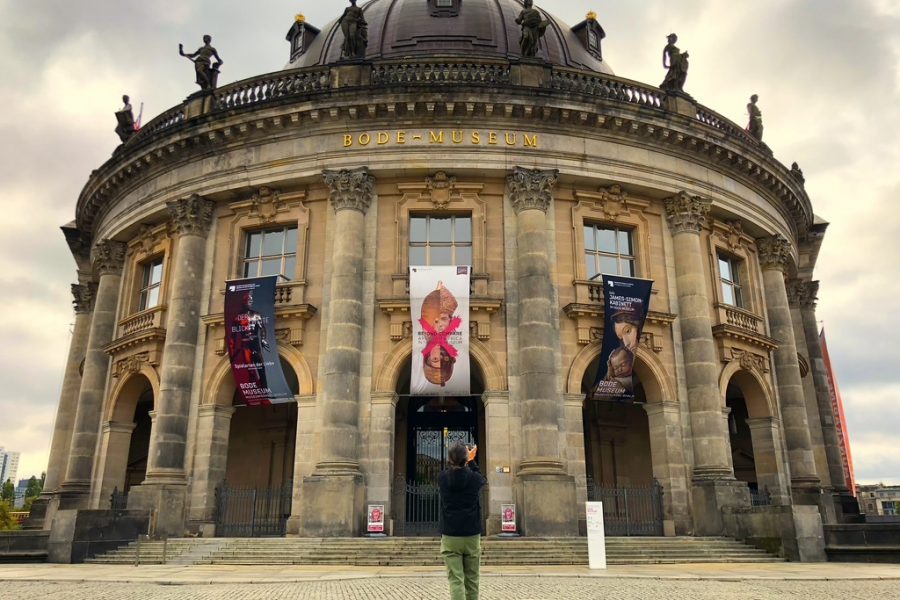 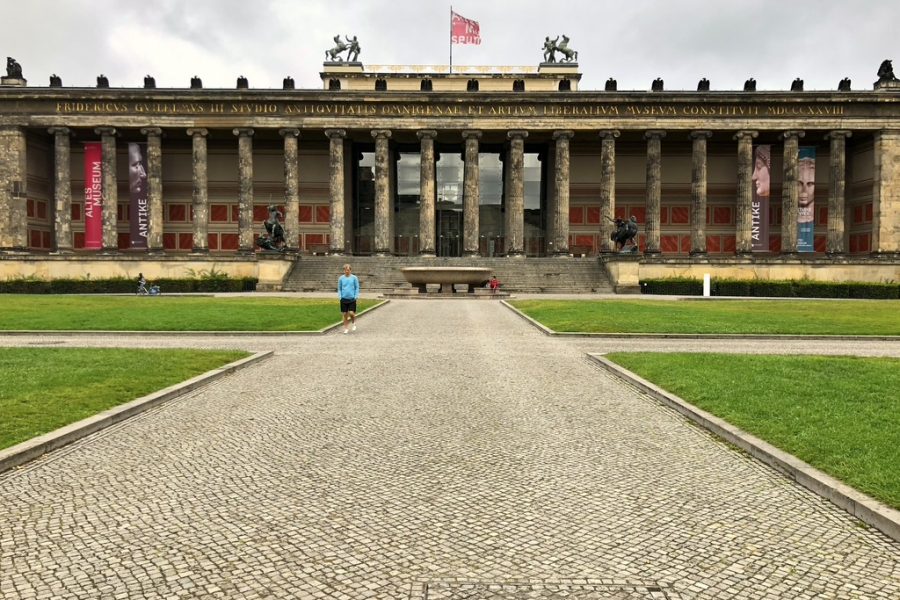 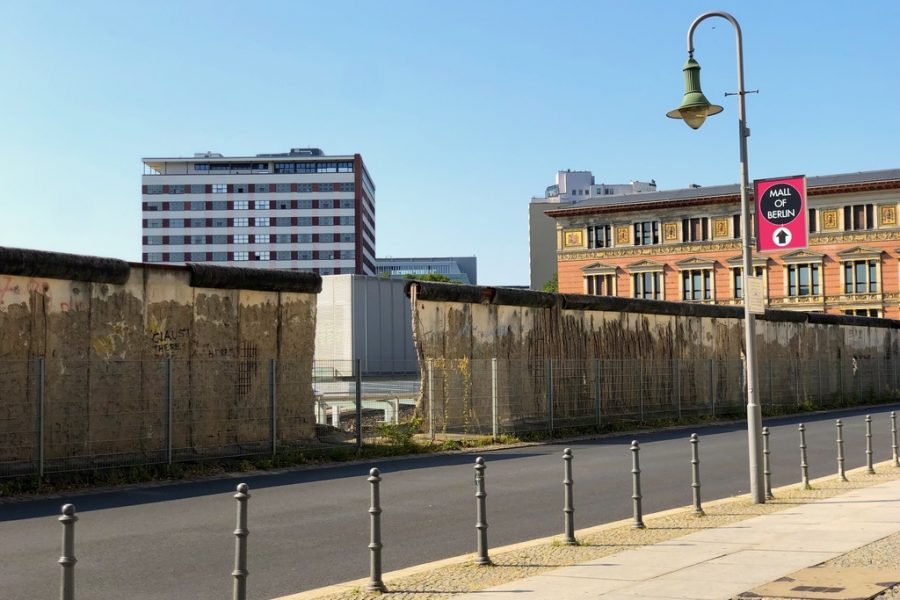 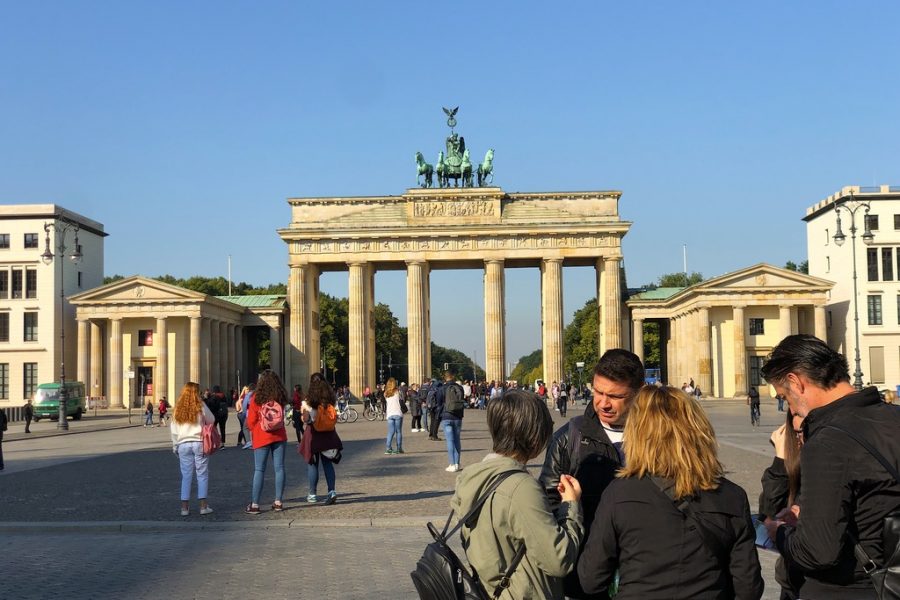 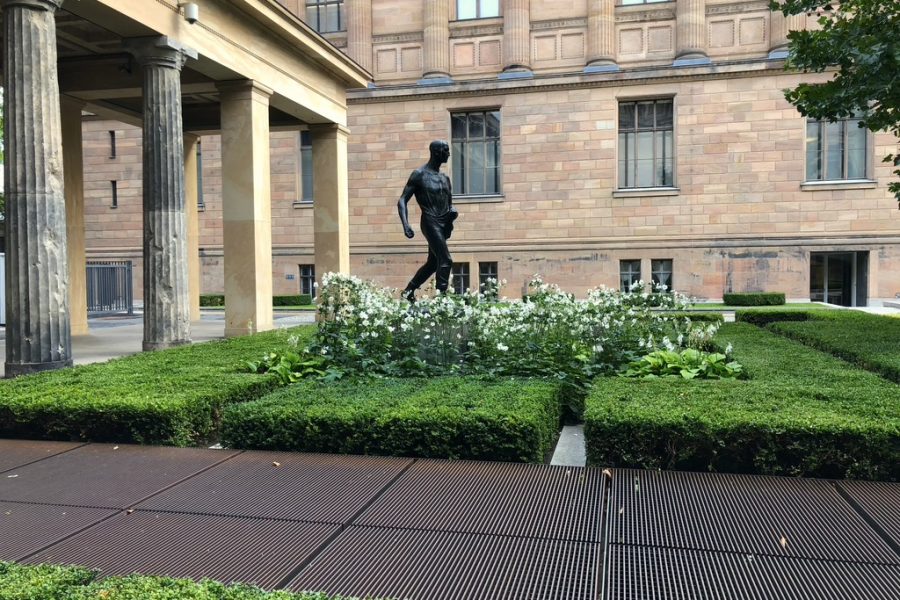 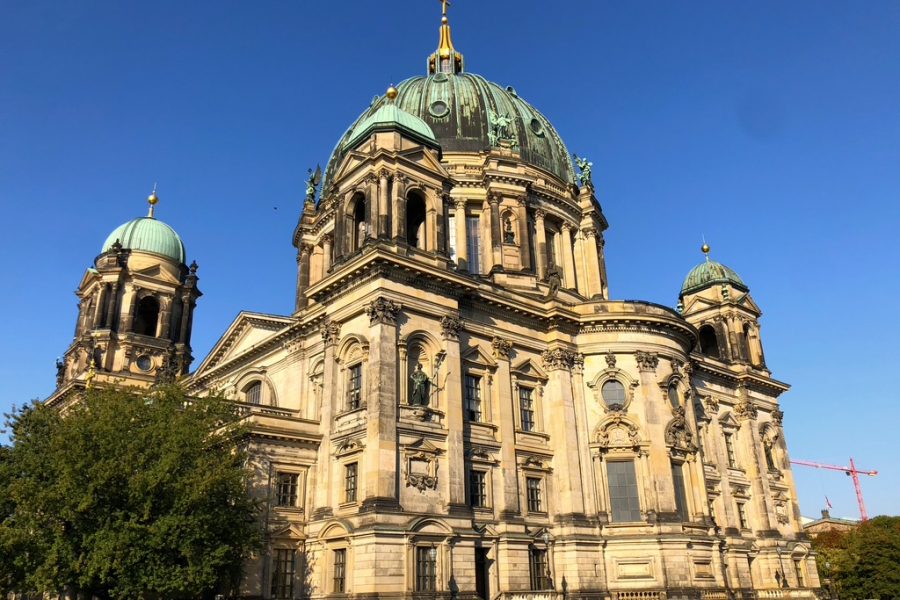 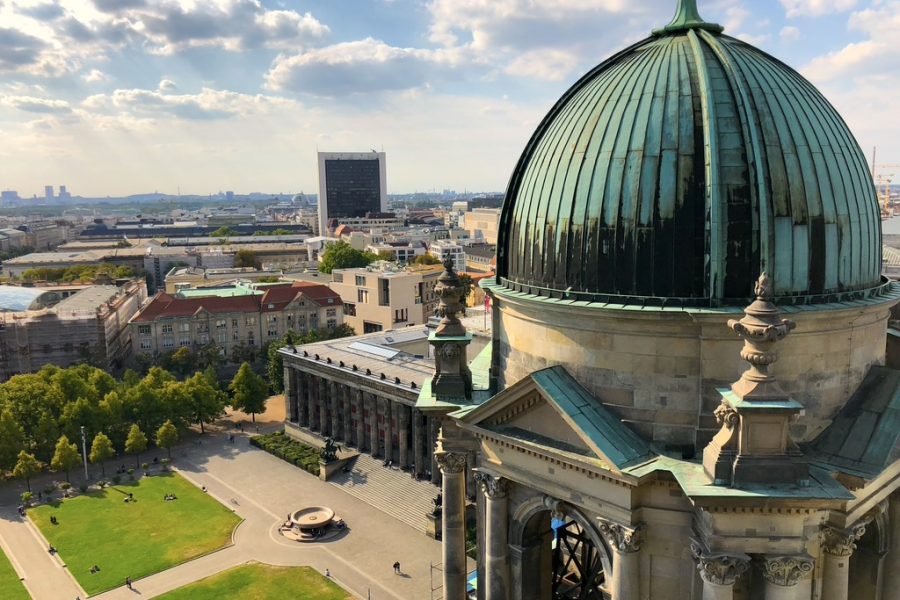 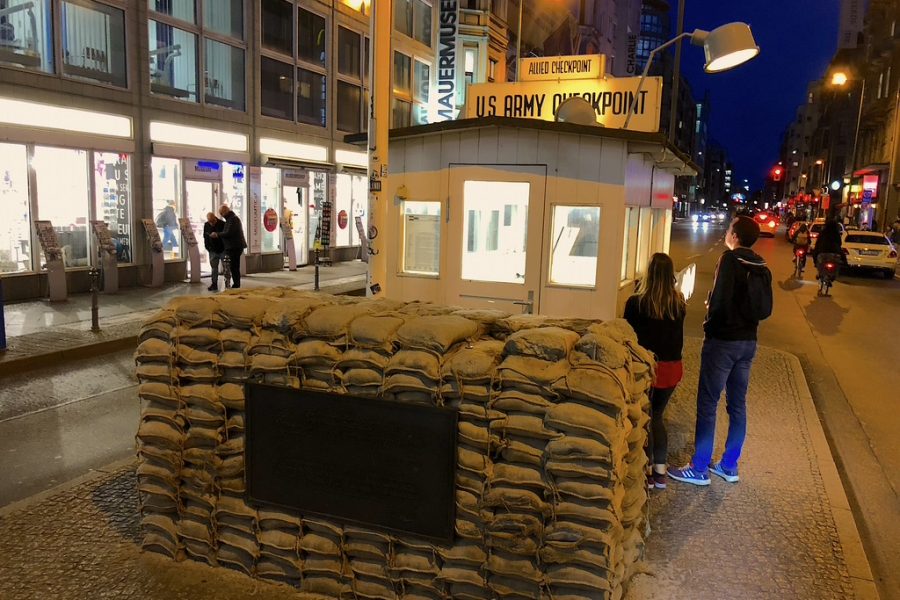 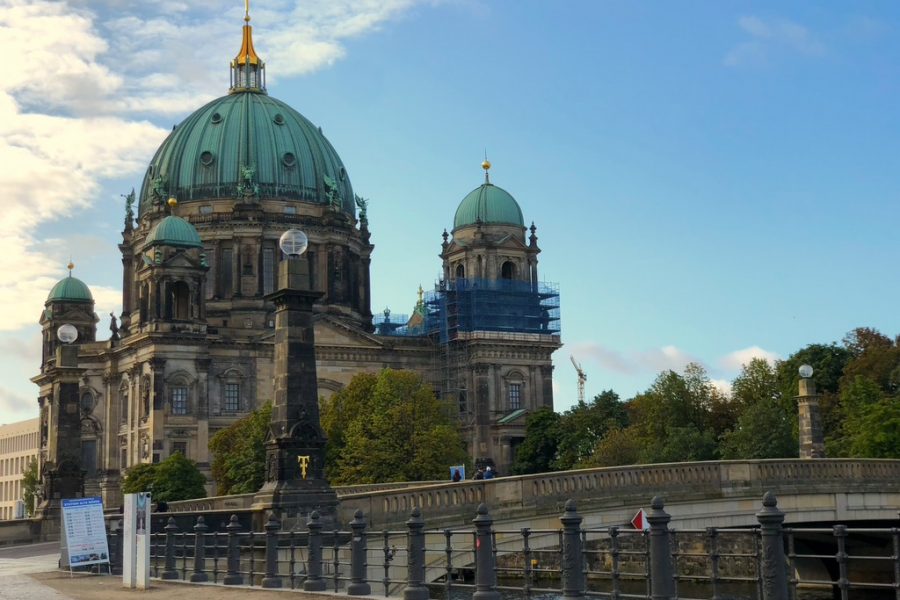 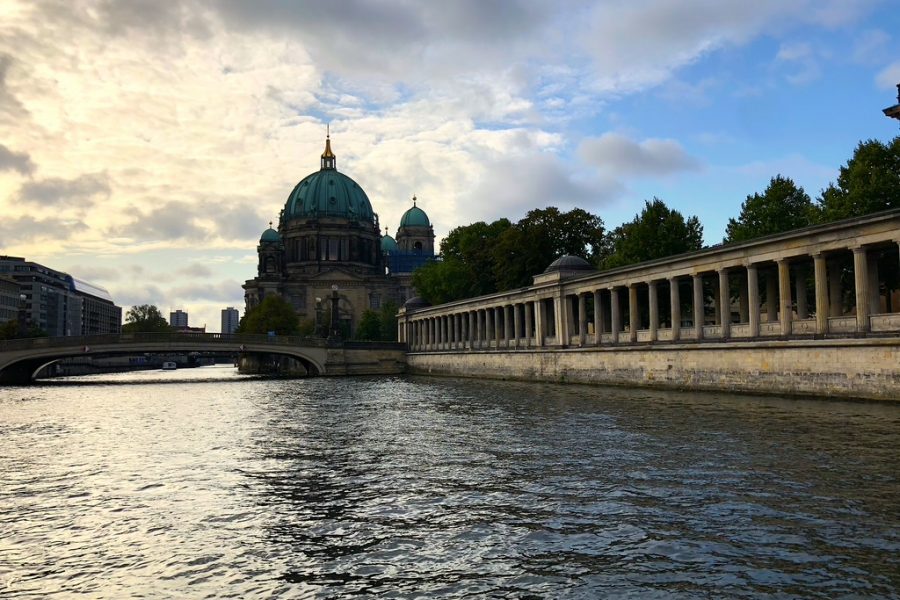 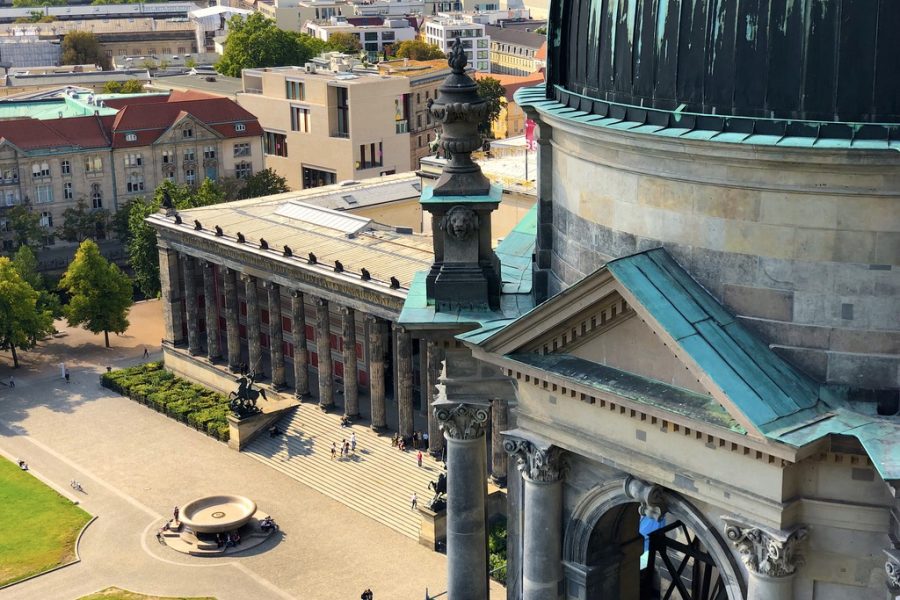 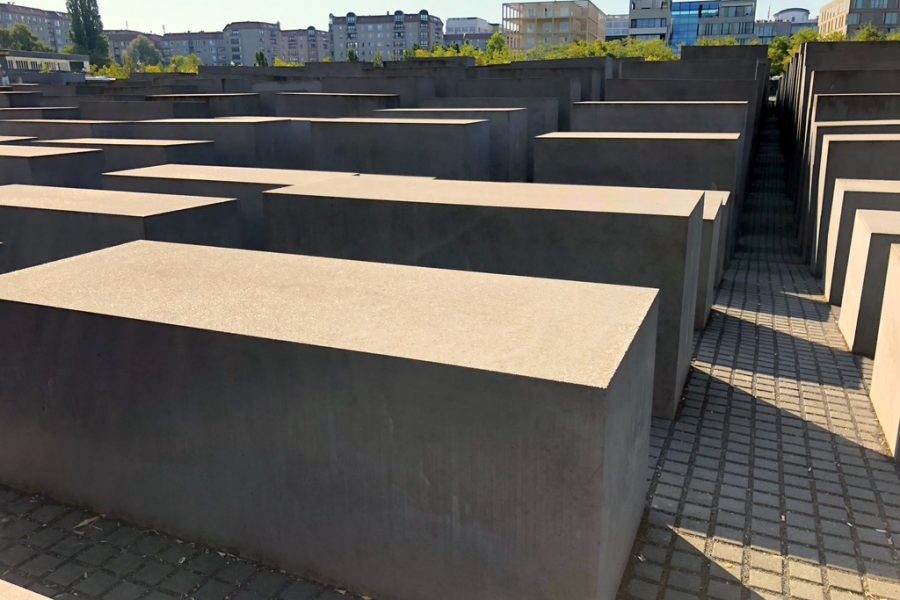 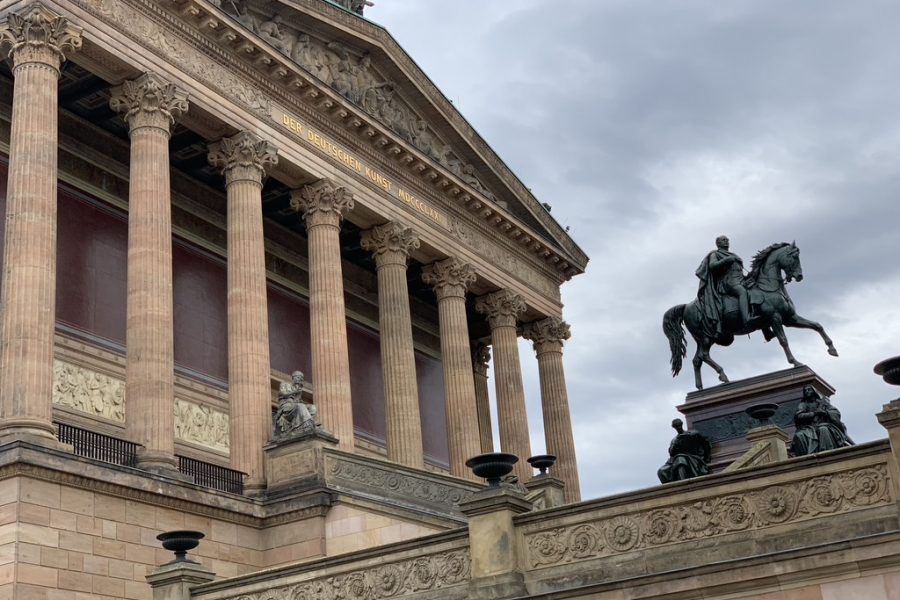 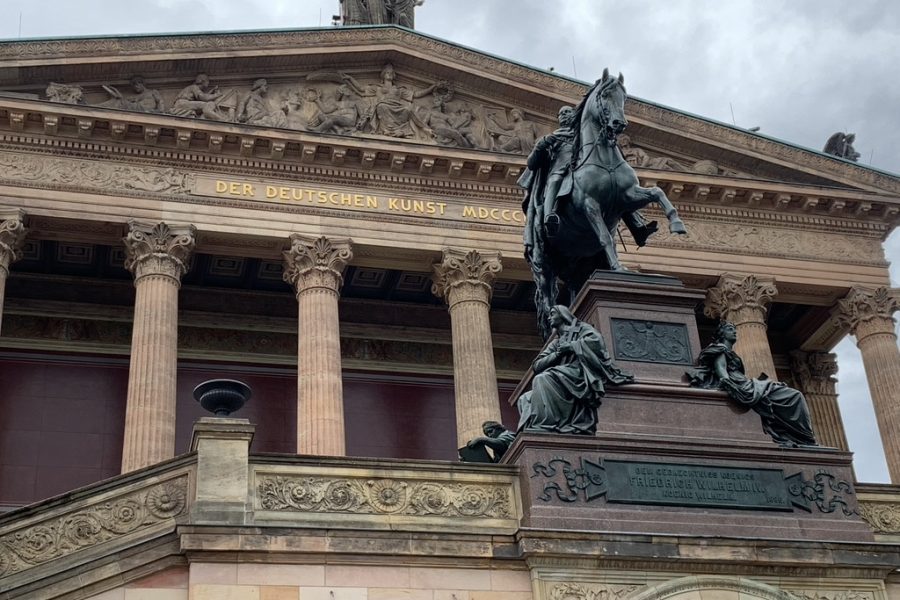 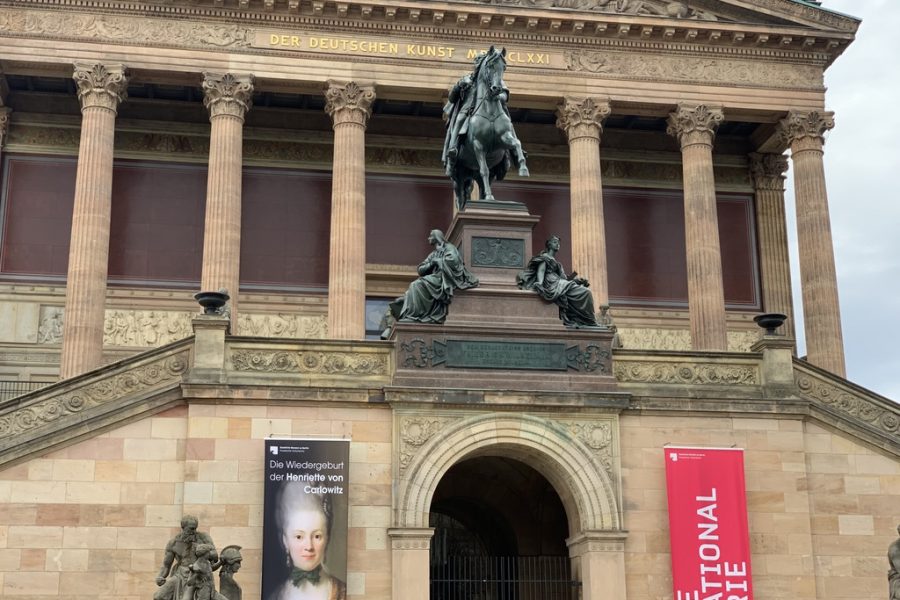 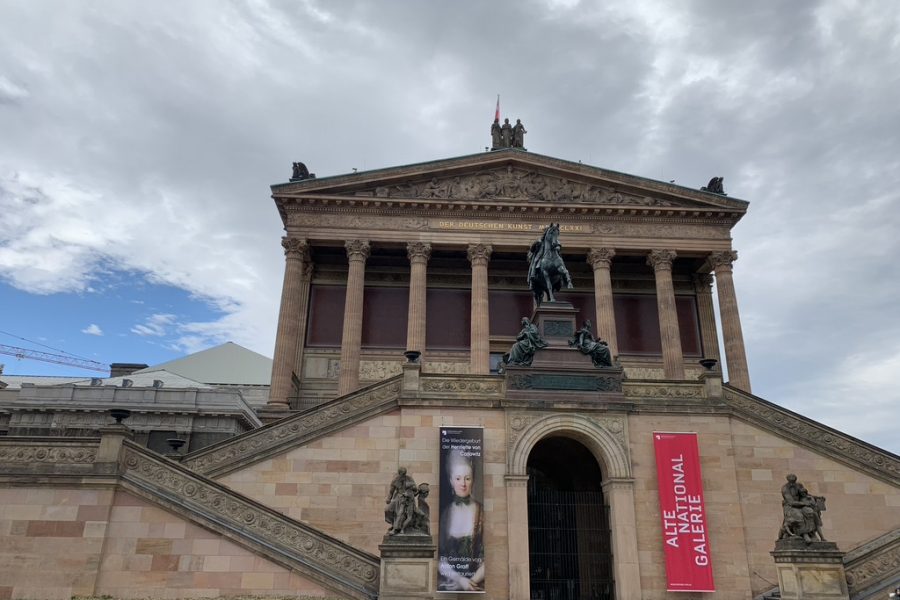 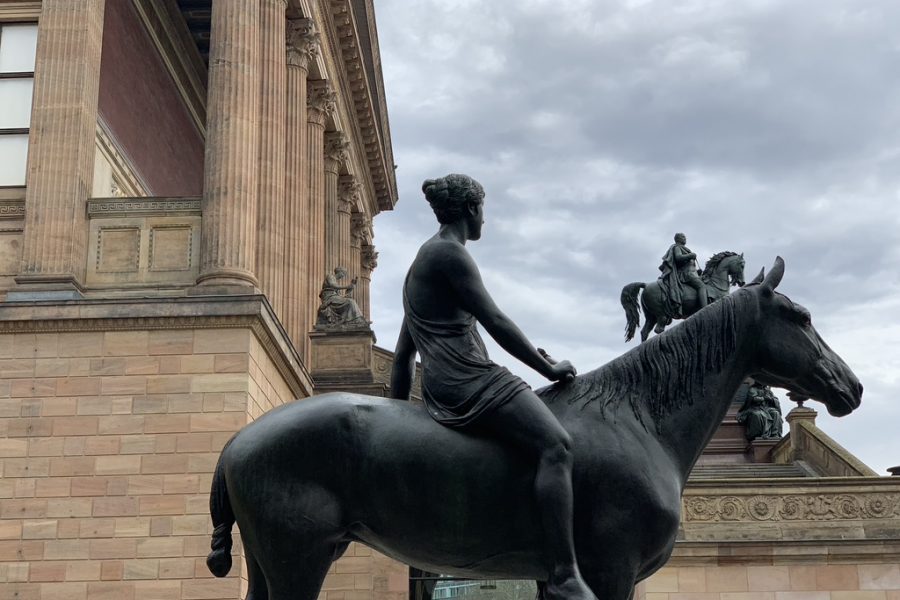 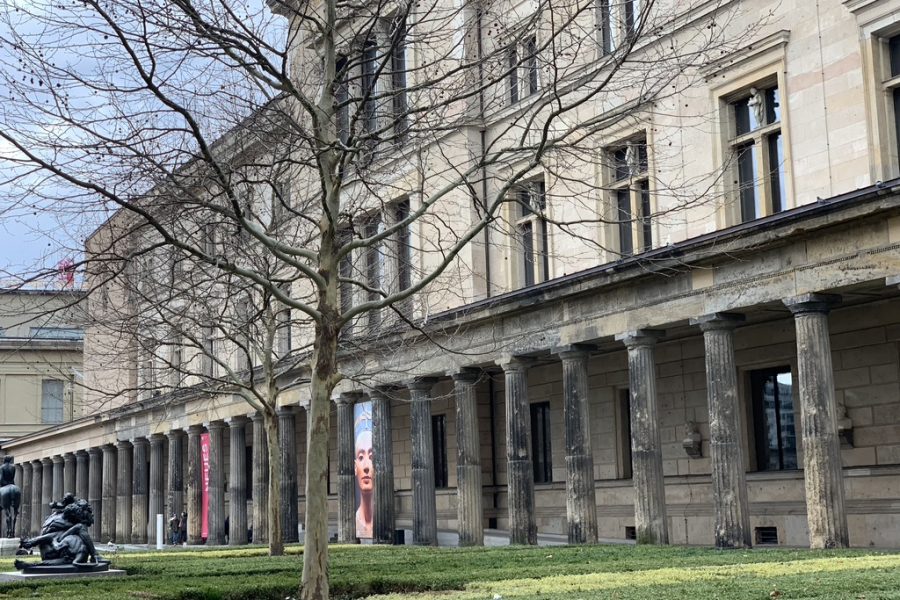 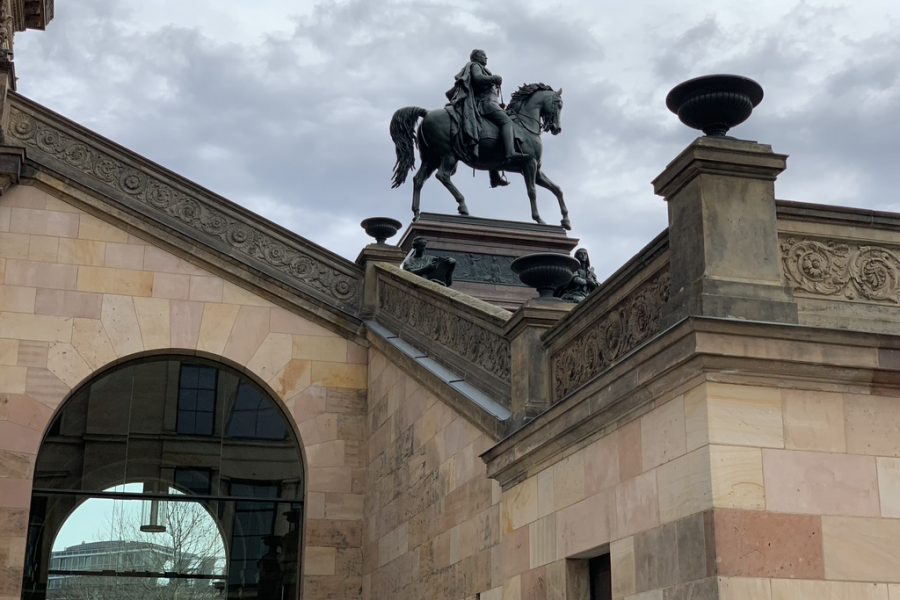