Synonymous with its wall, a symbol of global division, Berlin has stepped into the 21st century to become a currywurst and kebab-filled symbol of Europe and unity. With world-class museums, widely accepted alternative cultures, and ample beer gardens in any district, visitors will quickly learn that Berlin is more than the Nazis who made it the center of their world. Rebuilt after World War II, this city is big, it’s modern, and it’s best visited with a guide to liben this lovable city as much as locals do. 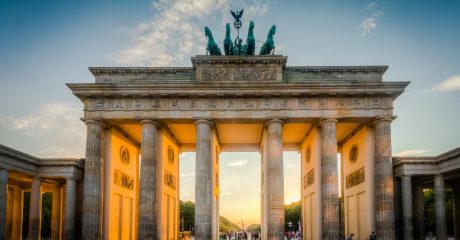 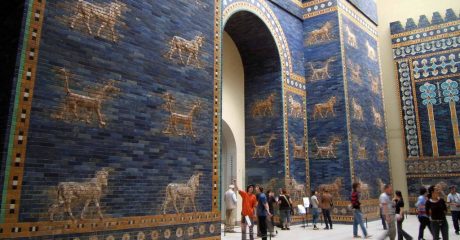 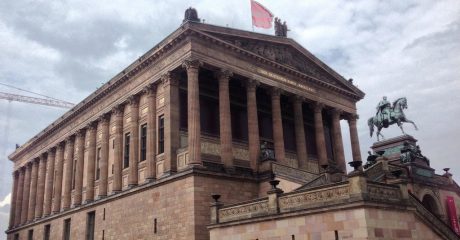 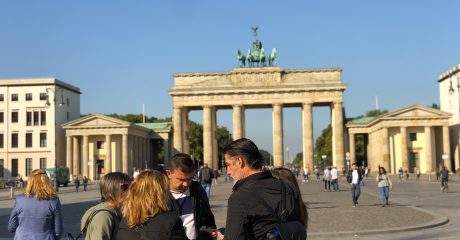 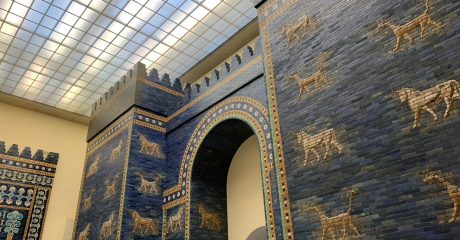 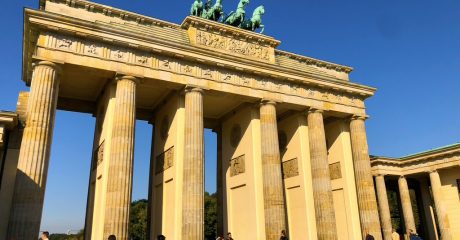