4 Must See Artworks in the Musée d’Orsay Museum 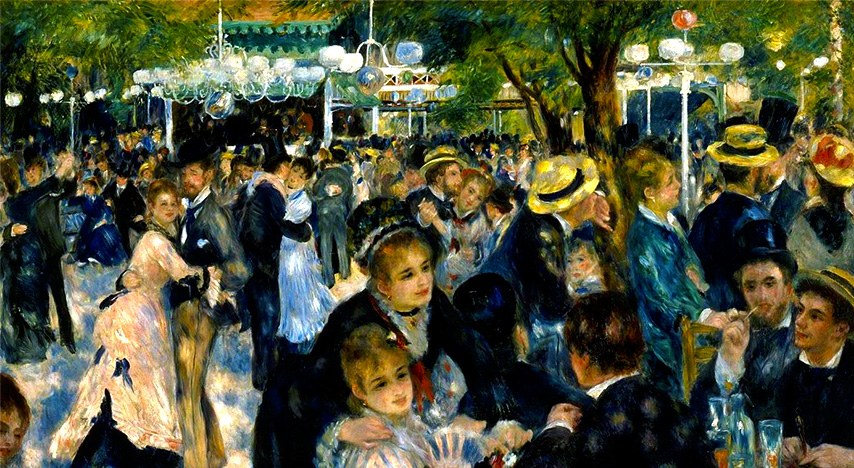 Some of the greatest European and French artworks from the early 19th and 20th Century can be found at the Musée d’Orsay museum in Paris. Tourists from all over the world visit this amazing museum to watch the stunning artworks by world famous artists.

If you are an art lover, then a visit to the Musée d’Orsay museum should be your top-priority. However, as the museum is huge, you might have to visit the museum multiple times in order to catch the extensive collection of artworks housed inside this museum. If you were running short on time, here are four must-see artworks at the Musée d’Orsay museum, which you should not miss while visiting this museum.

A Burial at Ornans

Gustave Courbet painted this exceptional artwork in the late 18th Century. He wanted to move this painting away from the elitist academicism of Dominique Ingres, Eugène Delacroix, Jacques-Louis David, and other romantic artists. Courbet painted the poor people in the front and center of the image, which was a privilege exclusively dedicated for the rich and wealthy class at that time in the history.

Pierre-Auguste Renoir painted Bal du Moulin de la Galette in the year 1876. This amazing artwork easily captured the bourgeoisie class and burgeoning café culture, which swept Paris in the late 1870’s. The vibrancy of the new Paris, a city in which people could enjoy their day by drinking and dancing around with their friends, is spectacularly depicted in this painting.

Dinner at the Ball

This artwork is considered as the most famous work of the artist, Edgar Degas. This painting might seem a lot like Renoir’s Bal du Moulin in the first glance, because of the vibrant colors used by the artist, but you will realize eventually that the artist is trying to convey a warning signal to the viewers here, rather than depicting a bourgeois French celebration.

Frédéric Bazille painted Bazille’s Studio in the late 18th Century, when tensions around conventional gender roles were becoming increasingly prevalent. This painting effectively emphasizes the disparity between women and men in the art world during this period. The artwork portrays a group of men, who are analyzing, talking, and observing, while the only female presence in this work are nude figures in the walls of the paintings.