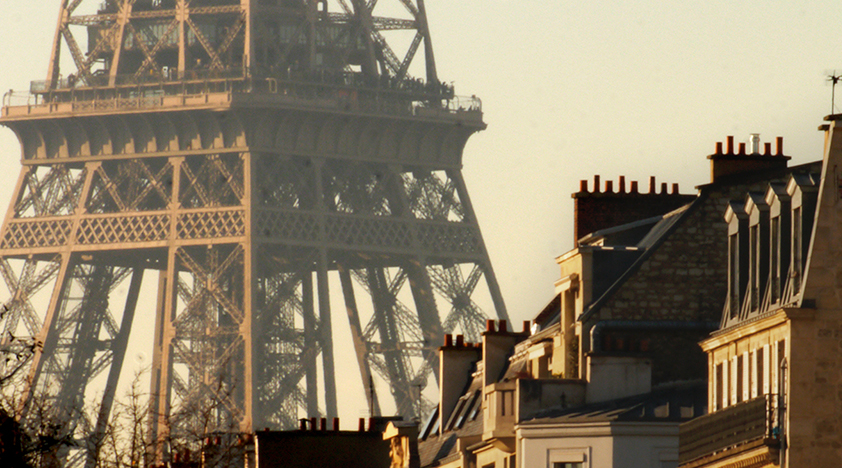 The Dôme des Invalides holds the tomb of Napoleon I and is a monument that should not be missed while you explore the Parisian landscape in Paris walking tours.

This is a royal church that was built between the period 1677 and 1706 and the interior decorations glorify Louis XIV, who was the Monarch at the time, and his Army. The Dome Church was called Temple de Mars during the French Revolution, and became a military pantheon at the time of Napoleon Bonaparte, with the installation of a funeral monument to Vauban and the Turenne tomb.

The body of Turenne, who was one of the great French Marshals, was then transferred under the tomb. After that, Vauban’s heart was transferred to a mausoleum that was erected opposite to Turenne tomb. The mausoleum in the chapel of Saint Theresa has a single column carrying an urn.

Today, alongside the tomb of Napoleon I, the Dome holds the grave of his beloved son l’Aiglon, who was the King of Rome. There are also graves of his brothers Jérôme and Joseph Bonaparte, his Generals Duroc and Bertrand, and two marshals Lyautey and Foch, in the Dome.

The Tomb of Napoleon I

Napoleon I passed away on the island of St. Helena on May 5, 1821, and was buried near a spring in the “valley of Geraniums”. In 1840, King Louis-Philippe transferred the Emperor’s body to Les Invalides on December 15, while the tomb was still under construction.

Architect Visconti was ordered to finish the tomb and he had extensive work carried out under the Dome, which included excavation to make space for the tomb. The body of the Emperor was paced in the tomb on April 2, 1861.

The tomb of Napoleon I is sculpted from blocks of red quartzite and is placed on a base made from green Vosges granite. It is surrounded by a laurel crown and numerous inscriptions, which refer to the great victories of the Emperor in his reign.

Twelve “Victories” sculpted by Pradier surrounds the tomb symbolizing the military campaigns of Napoleon. Besides that, the polychrome marble floor is also inscribed with the eight famous victories of Napoleon.