Ways to Make Your Amsterdam Experience Even Better 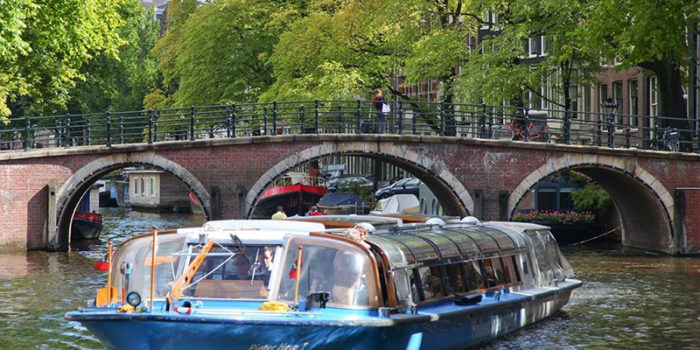 When we travel to a new country, sometimes there are already set rules in place (either for your safety, because it’s good to know, or because it’s against the law of course). It’s hard to know what they are when you are brand new, but there are a few things to know at least when you are traveling around Amsterdam. One thing is to make sure you don’t block the bike paths. There is literally a steady stream of cyclists who own the lanes on most city streets. You should definitely not stop in the middle of the path for any reason when there is a heavy bike flow; you will most likely get bombarded with a bike or hear some screaming citizens yelling your way. One of the most important things to remember is to not buy from street dealers. You will most likely be approached by a street dealer at some point on your trip. You would literally just be asking for trouble by accepting what they are offering. There are plenty of coffee shops offering you legal and tolerated options that won’t harm you in the mix of things. Better be safe than sorry.

When you go to Amsterdam, you will feel like you are on a different planet sometimes. It is so unique that you will be dumbfounded at times. If you are ever in the Red Light District, which is the oldest area in the city, full of scenic canals and cobblestones alleyways, and historic architecture, you will also see about three hundred window parlors full of prostitutes on display. Anyone who goes down that way will surely look at all of the ladies, but the one thing that you need to know is to not take photos. You are allowed to look, sometimes even touch, but never take a photo. It is very frowned upon and prohibited there. While traveling through this great city, make sure to eat ‘poffertjes.’ They are spongy spheres that are pretty much like a Dutch donut hole, but so much better. There is sugar dusted all over these pancake puffs, and are served with a knob of butter as well as a ton of other toppings, such as fruit or nutella. They are super delicious and blissful. You may just keep coming back for more. Enjoy the city.