Top 5 Things to See in the Vatican Museums 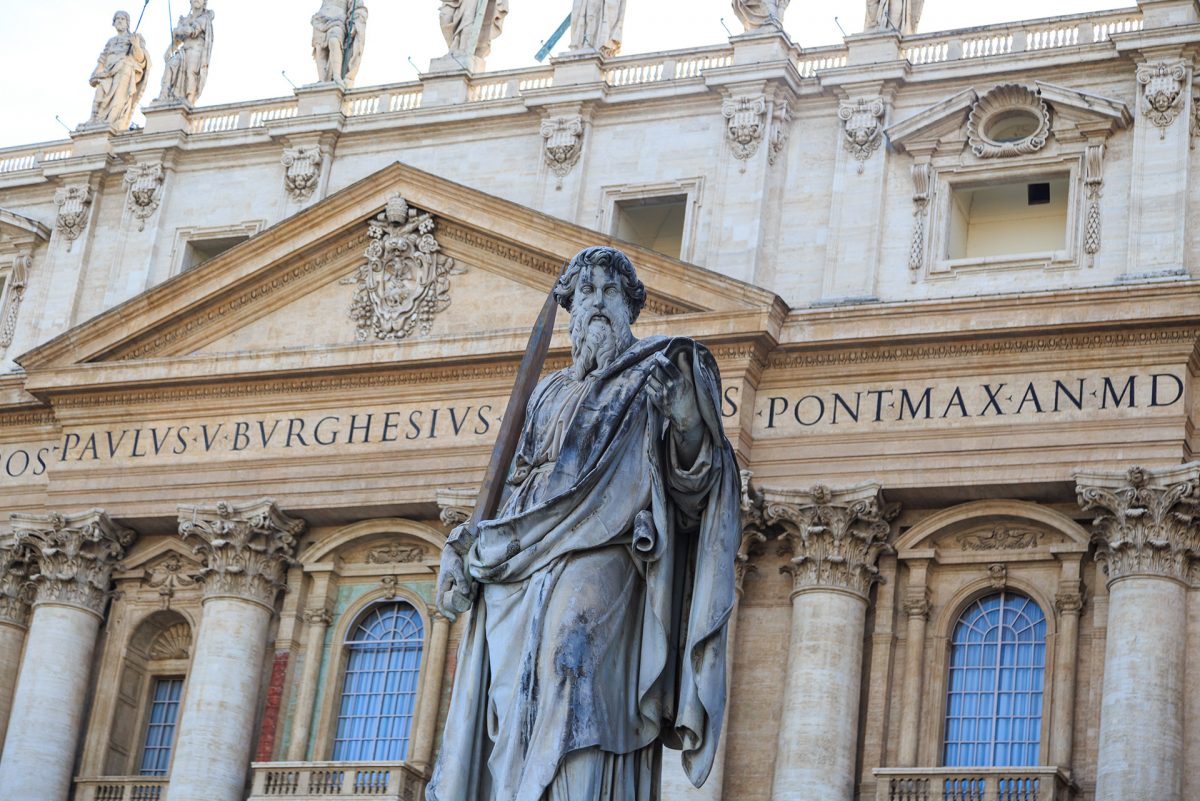 The Vatican’s museums are one of the most renowned tourist attractions in Rome after the Colosseum. There are over 20,000 works of art on display in the Vatican Museums, which were collected by different popes over the last centuries. The Vatican Museums features many separate museums, galleries, and rooms, each of which has huge collections of artworks. Due to its massive collection, it can be a bit tricky to cover all the works of art in one visit. Therefore, below are some of the must-see areas that you should check out first when you visit the Vatican Museums.

The Gallery of Maps

This is arguably the most visually stunning room in the entire world. It stretches down a long hallway, having a highly decorative ceiling featuring 40 geographical frescoes that represent Italy and its provinces. The maps and drawings here were painted by the famous geographer, Ignazio Danti, in the 16th Century.

This gallery was founded by Pope Pius VII in the early 19th Century. It has a collection of more than 1,000 ancient sculptures, many of which were once seized by Napoleon and moved to France. These pieces of art were recovered several decades after the wars ended, and were brought back to Italy to be a part of Museo Chiaramonti.

This park in the Vatican Museums is also known as Pinecone Courtyard, which got its name from the colossal bronze pinecone sitting at the square. It also has an unusual gold sphere, known as Sfera con Sfera, right opposite to the bronze pinecone in the square. The golden sphere is part of a series of works of art by Arnaldo Pomodoro that can be spotted in many different locations all around the world.

This beautiful open-air square is located in the Museo Pio-Clementino, featuring many of the museum’s most famed sculptures. One of the most admired pieces here is Laocoön, which dates to around 40 BC, depicting the effects of the Trojan War that led to the origins of Rome. Apollo Belvedere is yet another famous work of art in the square.

Designed by Giuseppe Momo after the Bramante Staircase, the Spiral Staircase in the Vatican Museums sits right next to the main exit. It is a double spiral staircase, which consists of two staircases that are shaped like a double helix to allow people to go up without meeting the people who are coming down the stairs. This makes it an architectural masterpiece indeed.