Exploring the Most Beautiful Churches in Florence 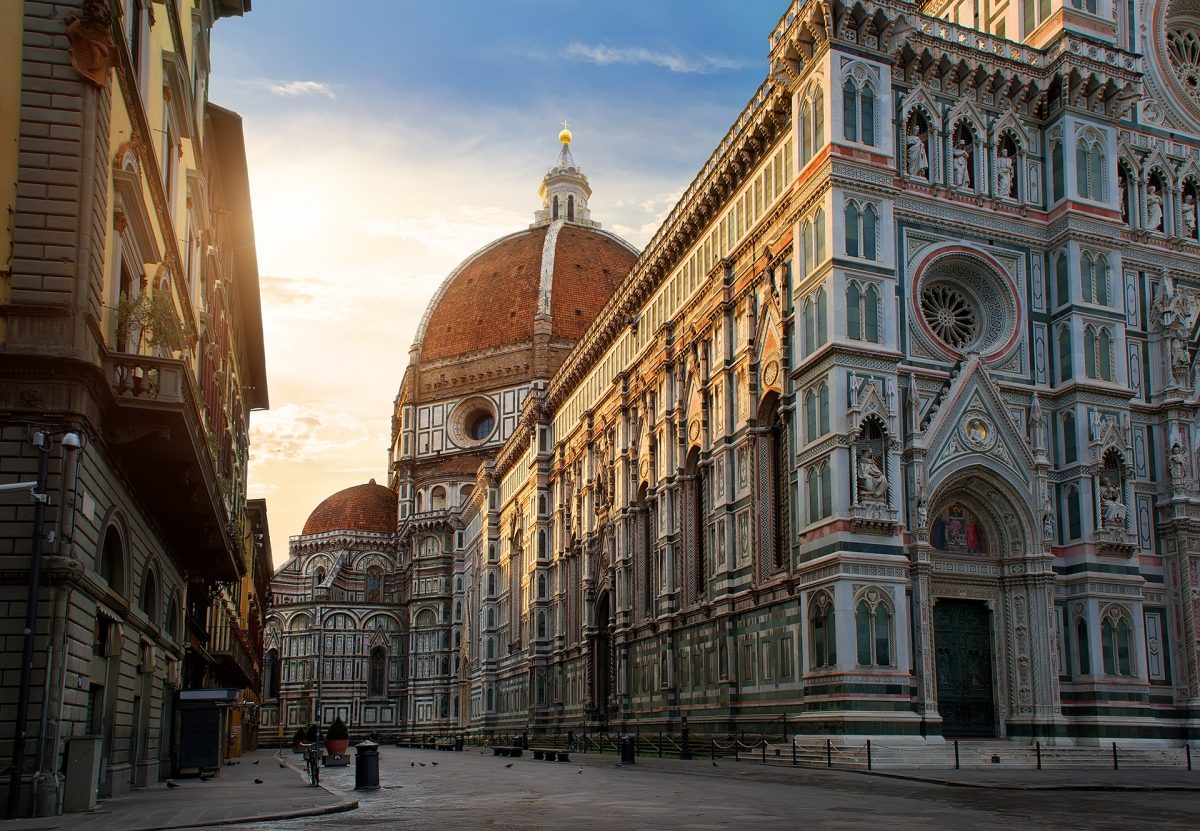 Italy houses many magnificent churches, many of which are located in Florence. You can find many religious buildings in the Tuscan capital city, which must not be missed when you are on a Florence private tour. Below are some of the most stunning churches in the city, which you should pay a visit to.

This is one of the biggest cathedrals in the entire world featuring Gothic-Renaissance architecture and art. The dome of the church was designed by architect Filippo Brunelleschi in the 15th Century, although the main building was built in the 13th century by Arnolfo di Cambio. You can see green, white, and pink marble patterns on the façade of the cathedral, which complement the design of its spectacular bell tower.

This is one of the most significant monastic buildings in Italy. The basilica was built in the 14th Century, although most of the decorations that you can see inside the church were added later. The basilica has a special place among the Gothic churches in Tuscany, featuring extraordinary works of art within its walls, which includes “Trinità” by Masaccio and “Crucifix” by Giotto. It also has a stunning marble exterior, which is the oldest facade amongst all the cathedrals in Florence.

This church is renowned for the many tombs it holds, including those of Machiavelli, Galileo, and Michelangelo. The Gothic building was severely damaged during the big flood of Arno River in the year 1966, but it was later restored to just about its original splendor. You can see many spectacular frescoes and a stunning structure by Arnolfo di Cambio in the church.

This is one of the oldest basilicas in Florence, which was consecrated by St. Ambrose in AD 393. The present building of the church was designed by Brunelleschi in the 15th Century, but it never got the facade realized by Michelangelo. Although the basilica looks as if it is unfinished, it has a special charm that makes it a great place to explore during your Florence private tour.

This church is located near Piazzale Michelangelo, in the green hills that border the Florence city. Home to the Olivetan monks, who are known for their herbal teas and honey, this is one of the most impressive cathedrals and spiritual places in the entire country. It features the stunning Cappella del Crocifisso by Michelozzo and a crypt that is decorated with the frescoes by Taddeo Gaddi.