Top 3 Museums in Paris to Visit with Children 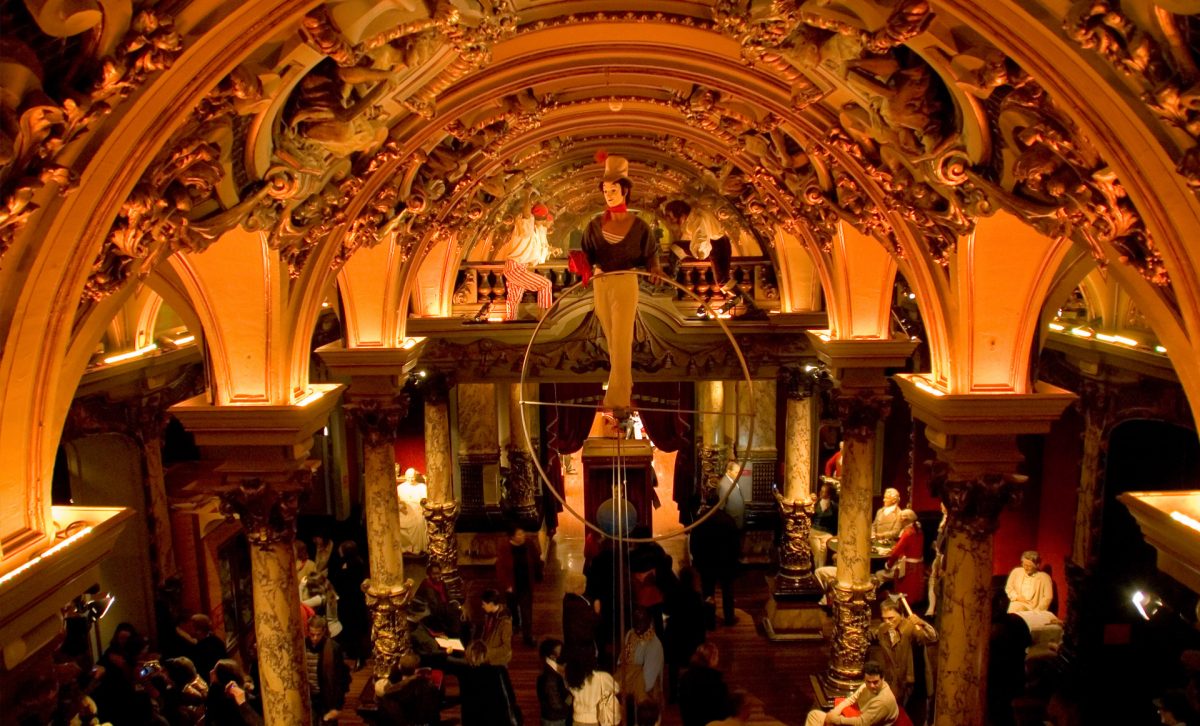 Many parents presume that it would be very difficult to keep kids engaged and entertained when on a Paris private walking tour. While most of that can be attributed to the lack of beaches in Paris there are many ways to make sure that your children have a good time in the City of Lights. One idea is to simply visit the beautiful parks and gardens around Paris, such as Jardin Des Plantes and Parc Montsouris, to spend some relaxing time with your kids. Alternatively, you can make it an educative tour for your children by taking them to some of the popular museums in Paris.

However, a visit to a historic museum or a fine arts gallery might not sound exciting to your children. But, there are many museums in Paris that can be great points of interest for kids of any age. Below are some of the best museums that offer an engaging and entertaining experience for children.

You might have planned a visit to the Madame Tussauds wax museum during your Paris walking tours. The Musée Grévin is another interesting wax museum in the city which is located in the 9th arrondissement on the bank of River Seine. Your children can have a lot of fun in the museum posing with the wax figures of renowned people such as Leonardo DiCaprio, Lionel Messi, Katy Perry, and Donald Trump. Kids particularly love the scene portraying Neil Armstrong walking on the moon.

The name of this museum itself is enough to draw children to it. The Museum of Magic, located in the 4th arrondissement of Paris, is dedicated to the world of fantasy and magic. Magic has been an inseparable part of entertainment for centuries and Musée de la Magie tries to pay tribute to the history and eminence of magic with excellent exhibits. Children can wander through different rooms in the museum that are filled with magical objects such as wands and sorcerer hats. They even organize a live magic show at the museum to entertain visitors.

The French National Museum of Natural History is located on the left bank of River Seine near the Paris Botanical Garden. It features a diverse collection of content that can keep children as well as adults engaged and allow them to dive deep into natural history. Children can explore exhibits that feature fossils and skeletons that date back centuries, see some wild animals at the zoo, or check out the garden of flamingos. You can even spend a full day at the Muséum National d’Histoire Naturelle and still not cover everything it has to offer.