The Mysteries of Paris 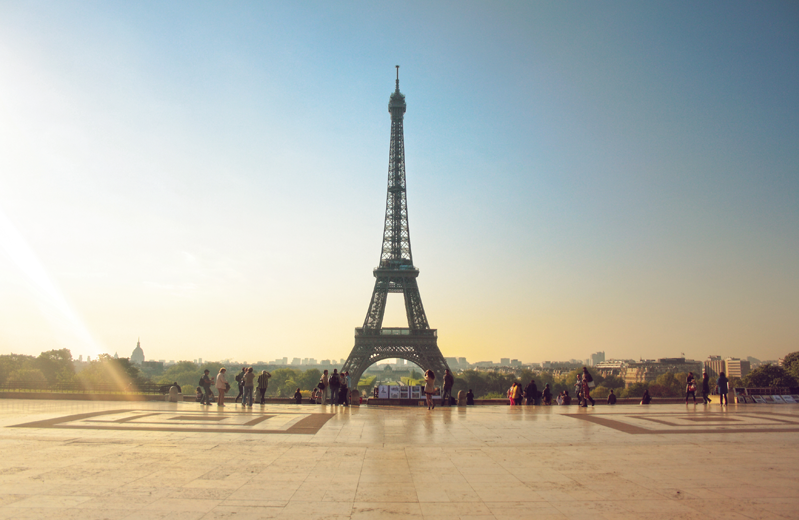 Find the beauty of Paris by visiting this lovely city. There is so much magic waiting to be uncovered. Travel today to find the most interesting places to visit. Go check out Shakespeare & Company in Paris. It is the most famous English-language bookshop in the city. It is named after the original store, owned by Sylvia Beach, which published James Joyce’s classis novel Ulysses in 1922. People from all over the world rush to this lovely bookshop for the opportunity to shop there, but even more interestingly, to sleep there. For the lucky ones that get to stay, they will get a free bed for only working an hour a two for the day. How amazing is that? A free night in Paris, and all you really have to do is read books. It’s a small space, but totally a once in a lifetime experience you won’t want to miss.

How amazing is it that Paris is called the City of Light? It has absolutely nothing to do with the power used to illuminate the Eiffel Tower or the streetlights of the city. The light in this case, means intellectuals, referring to the high-concentration of academics, artists, and writer that have always been drawn to the city. If you didn’t know this already, since 1995, France has classified the Church of Scientology as a cult, and opposes the organization. More interestingly, the municipal government of Paris passed a resolution to prohibit Tom Cruise from becoming an honorary citizen of the city. On a better note, the Ile de la Cite is the birthplace of Paris. That is where the Notre-Dame Cathedral and Pont Neuf are located. Now just imagine what it must have been like in 53 BC when Roman troops first joined the Celtic settlers living on the tiny island. There is actually a Statue of Liberty in Paris that faces the Statue of Liberty in America, symbolizing the friendship between the two countries. Its size is only 1/3 of the original, and was given to the French people in 1889 by the American community in Paris and stands on a small island in the Seine where it looks down the river toward the Atlantic Ocean and New York. Now doesn’t that sound absolutely wonderful to see? Paris is filled with history; you just have to know where to look.