Some of the Must See Places in Amsterdam 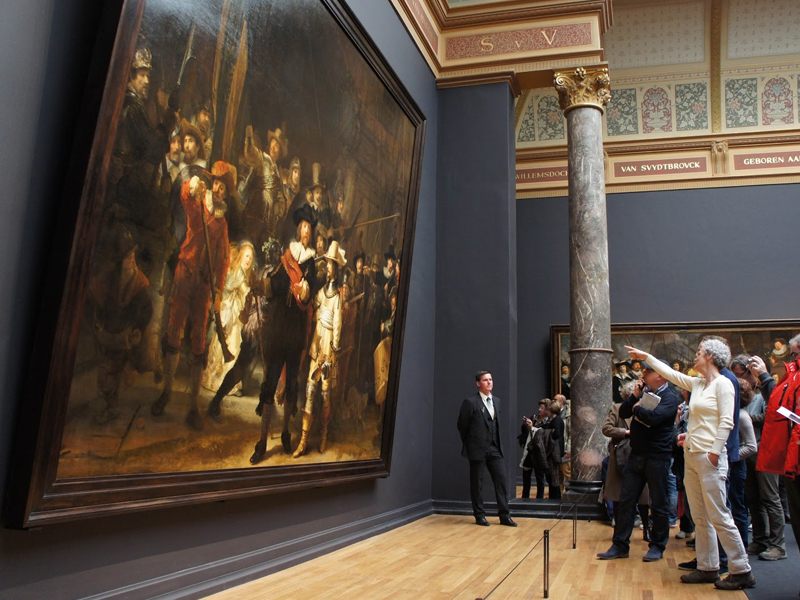 Amsterdam – a 12th century fishing village, that gained its name and position as one of the most attractive ports during Dutch Golden age as a result of innovative developments in trade. Today, this city is among the top financial centers in Europe.

Amsterdam is located in the province of North Holland. The status of capital is mandated by constitution of Netherlands, even though it is not the seat of government. Apart from being the capital of Netherlands, it always had a name of its own for its rich heritage and scenic beauty. Being home for many legends and historic icons, Amsterdam is every traveler’s dream.

Amsterdam is rich for tourist attraction, both modern and timeworn. Here is a list of the must visit places during Amsterdam tours.

With over 1 million objects, Rijksmuseum has the largest and most important collection of Dutch art. The museum also holds works of renowned artists like Van der Helst, Vermeer, Frans Hals, Ferdinand Bolt, etc.

It holds world’s largest collection of Van Gough in the world. It is said that the museum houses over 200 paintings and 500 sketches of Gough, and is a must-see spot for any art lover.

This is dedicated to one of the world’s best-known holocaust victim, Anne Frank, where she wrote her famous diary during World War II. The diary is on exhibition permanently at the house.

Filled with oil paintings from the Dutch Golden Age, this a naturally lit gallery filled with portraits of Amsterdam civilization and culture centuries ago.

The construction of the Amsterdam Royal Palace began in 1648. To support the structure, sinking of 13,659 piles was required. Based on Roman architecture, the palace acted as Town Hall in the past. The interiors are magnificently furnished with marble sculptures and ornamentations.

Built in 1306, this is the first hall church in North Holland. It later become a model for many other churches in region. The church has undergone several additions of its time being; the tower was later added in the 16th century.  It offers a great view of Amsterdam.

Amsterdam is a city with every inch holds some importance. It is possible to miss out places of interest while strolling around, so the best way to make the most of your time there is to go for guided Amsterdam tours.