Why Should You Visit British Museum 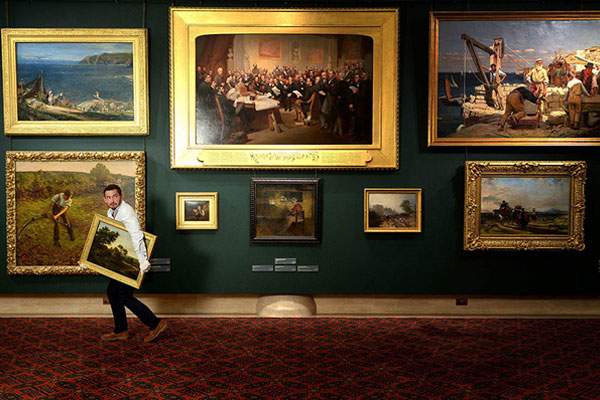 The British Museum has a large collection of antiques like the Egyptian mummies, hieroglyphics, Rosetta stone, and many more. Many agencies offer guided tour to the museum and it is one of the best attractions in London.

The British Museum features around eight million showpieces, spanning over an area of a million square-feet, and houses the most comprehensive art collection in the world. The place is also quite intimidating, so it is better to have an English-speaking guide to let you know everything about the place and the artifacts here.

A Peep into the Museum

The Egyptian room in the British Museum hosts an impressive collection of mummies, sphinxes, and the famous Rosetta stone. The engravings on this stone have helped experts in the past to translate hieroglyphics to more understandable form.

The museum also features works from all across the globe, but most of the important and popular pieces are from areas closer to London. You can find the remnants from the site of the Anglo-Saxon ship burial at Sutton Hoo, Suffolk, in Room 41 of the museum.

History says that the ship was dragged uphill and then filled with the body of Vikings and many other precious things. The ship was then buried in sand and it remained there for hundreds of years. The buried Anglo-Saxon ship was found in 1939, and marks one of the most amazing and significant discoveries in British archaeology.

There is so much to explore inside the museum that you may not be able to finish seeing all the pieces in the stipulated time. However, if you had opted for a guided tour to the British Museum, the agent would show you around in the most timesaving manner.

The immaculate collection of antiques and showpieces makes the British Museum a must-see place in London. Expert guides can help you experience the best of the entire collection in the museum in just few hours. They would also help you understand more on the varied cultures and eras from where these incredible artifacts were obtained.