Get up close with over 4.5 billion years of history at London’s Natural History Museum, where giant dinosaurs and gemstones have been wowing visitors since the 19th century. On this 1.5 to 2 hour semi-private guided museum tour, welcoming up to 8 guests, you’ll learn about the secret histories of the all-stars housed in this “cathedral to nature.”

From Earth’s beginnings to the dawn of our species, this museum houses some 80 million specimens in a labyrinth of galleries. Your expert guide will navigate you through them, introducing you to characters like Sophie the Stegosaurus and the skeleton of the long-gone Dodo along the way. You’ll catch a glimpse of the rare Archaeopteryx – the alleged missing link between dinosaurs and birds. You’ll stand awestruck by the enormous slice of a Giant Sequoia, a marvel of the natural world. Visit the casts of victims from the volcanic disaster at Pompeii and learn about civilizations that once used human skulls as drinking vessels. By the end, you’ll no doubt have a greater appreciation for the natural world all around you, and for the world-class collection that the Natural History Museum has amassed over the years.

On the Origin of Species – first edition 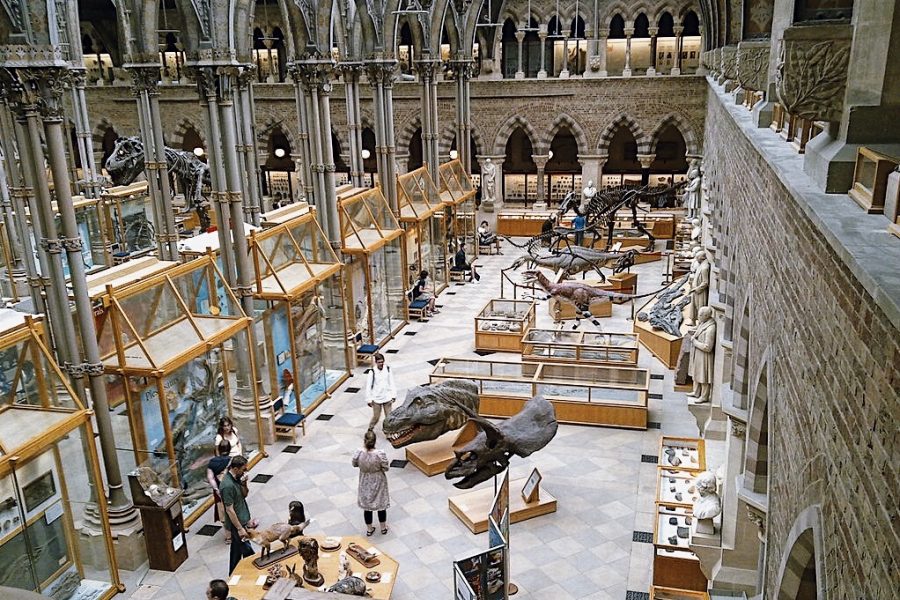 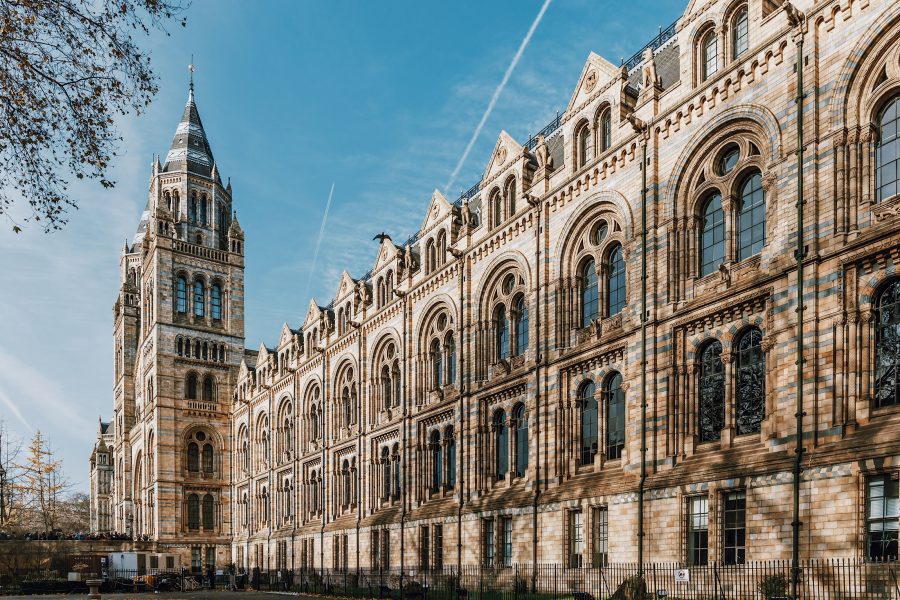 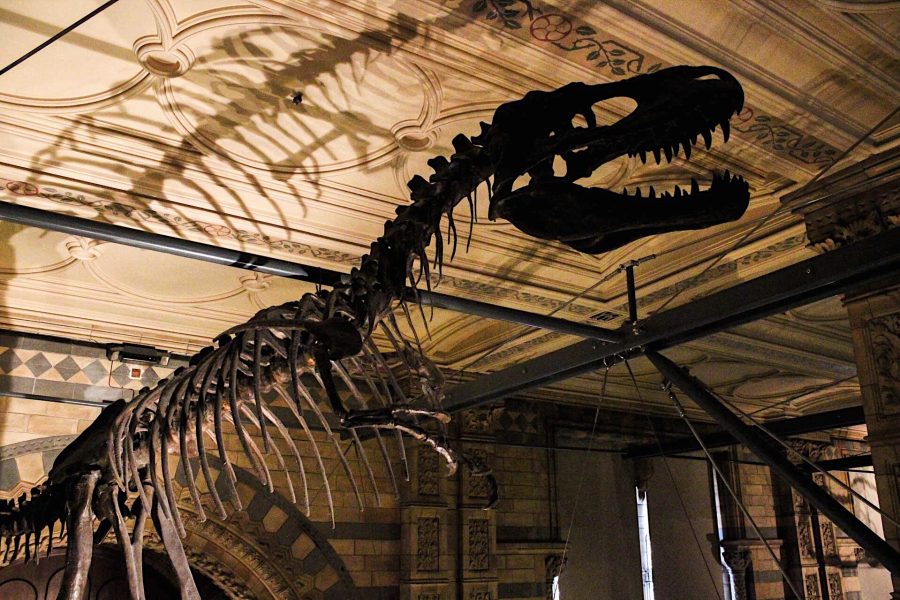 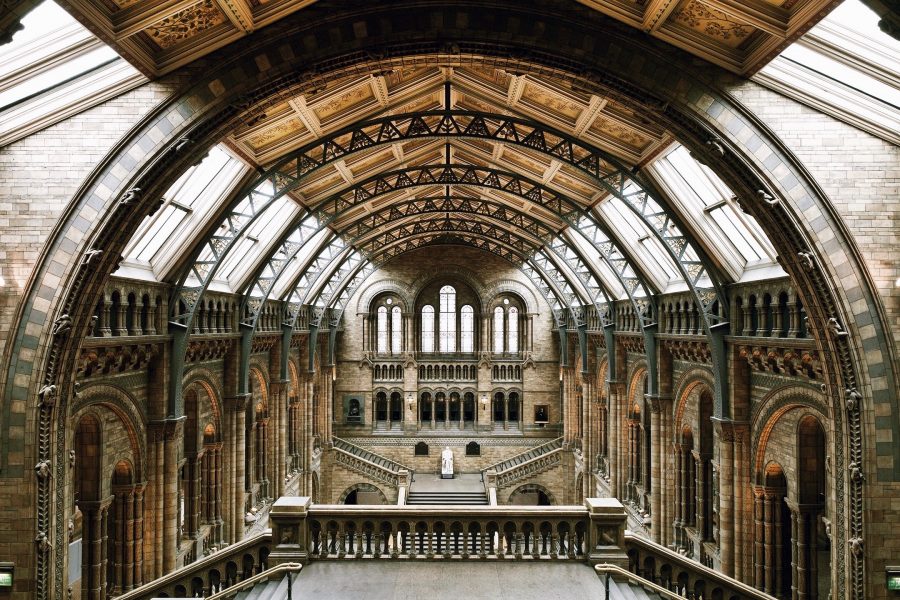