The Smithsonian’s National Air and Space Museum covers everything from the early history of flight to the Space Race and moon landings. Learn all about the history of flight and what it takes to be an astronaut on this 2 hour private guided museum tour, just you and your dashing, enthusiastic guide.

65 years, 7 months, 3 days to turn a 12 second flight wobbling over the sands of North Carolina to the Apollo 11 Moon Landing. The Smithsonian National Air and Space Museum is the best place in the world to understand that journey! Even at half the exhibition space due to exterior reconstruction, this museum is filled with iconic historical firsts. On your tour you will imagine the terror and excitement as the Wright Brothers first lifted above the beach of Kitty Hawk gazing upon the first airplane- the 1903 Wright Flyer. As you journey to Early Flight you can see the variety that explodes from that first proof of concept including the first military airplane (also designed by the Wright Brothers in 1909). It first flew at the military base attached to Arlington Cemetery just outside Washington DC! Studying the tiny Spirit of St. Louis you can empathize with the exhaustion Charles Lindberg felt as the first to complete a non-stop flight across the Atlantic Ocean. He gives up his windshield to add an extra fuel tank to be sure of his success. Is it crazy if it works? Check out the hidden gems of the development of commercial aviation in the America by Air Atrium, as society develops the technology (and infrastructure) to move people across the globe in hours instead of days! No trip to the museum would be complete without time in Destination Moon. Starting at Alan Shepard’s capsule and spacesuit allowing him to be the first American in space on a 15 minute flight (it doesn’t have to be very long if its the first), the exhibit culminates with the Columbia Command Module of Apollo 11 and Neil Armstrong’s spacesuit allowing him the first steps on the moon. Now we could have stopped there but what fun would that be?!? Jackie Cochran’s T-38 Talon is the perfect place to talk about pushing the limits just to see what can be done for the sake of it. While Amelia Earhart may be more famous due to her disappearance, Jackie Cochran claimed more aviation records at her death in 1980 at 74 years old than any other pilot (FEMALE OR MALE), so you know there are some stories there! From satellite backups, drones, and flying cars the future is on view. As well as the inspiration that draws future (and current) scientists to the exploration of the unknown with the original filming model of Star Trek Enterprise and an X-wing from the Star Wars films! Leave your tour speculating where the next
65 years, 7 months, and 3 days will take us!

Highlights generally include (as long as not on loan or being restored): 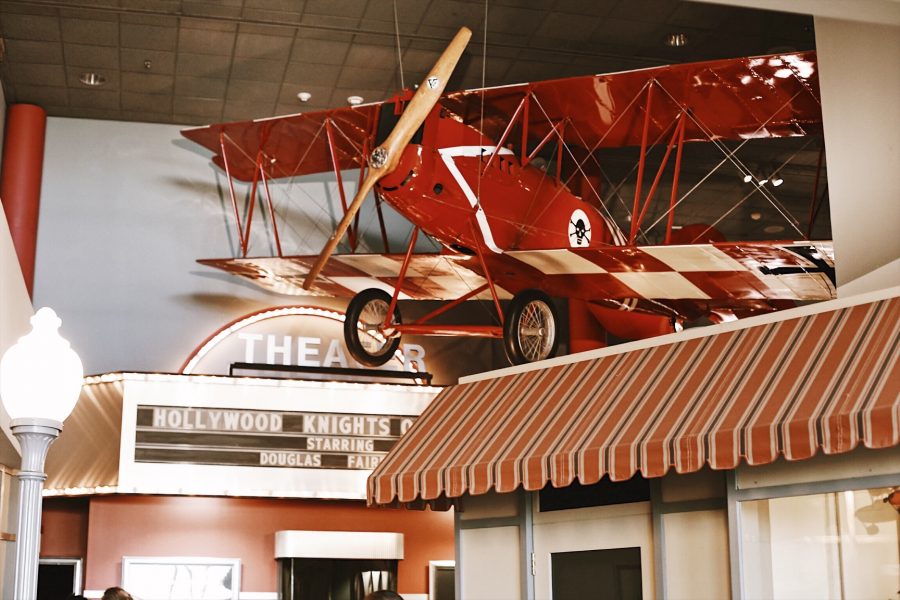 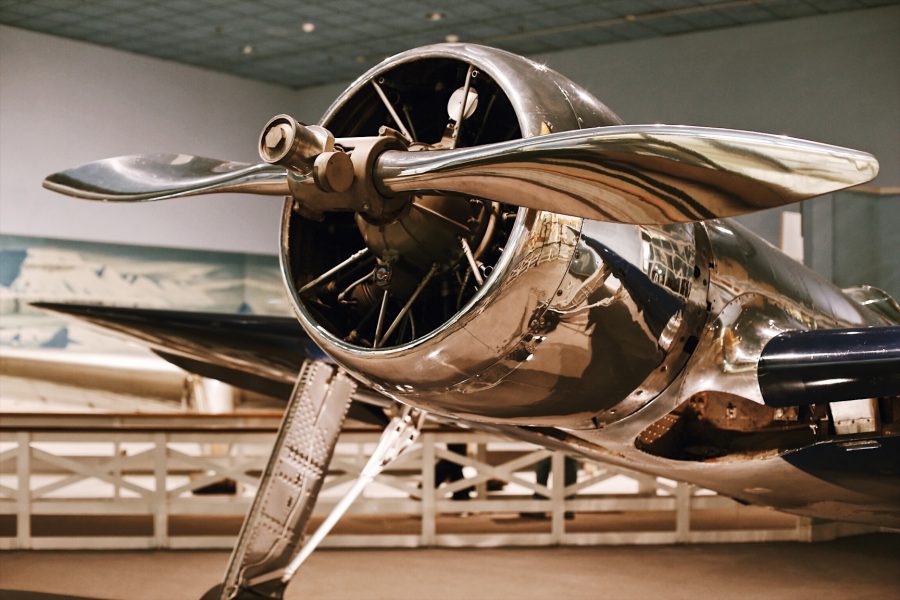 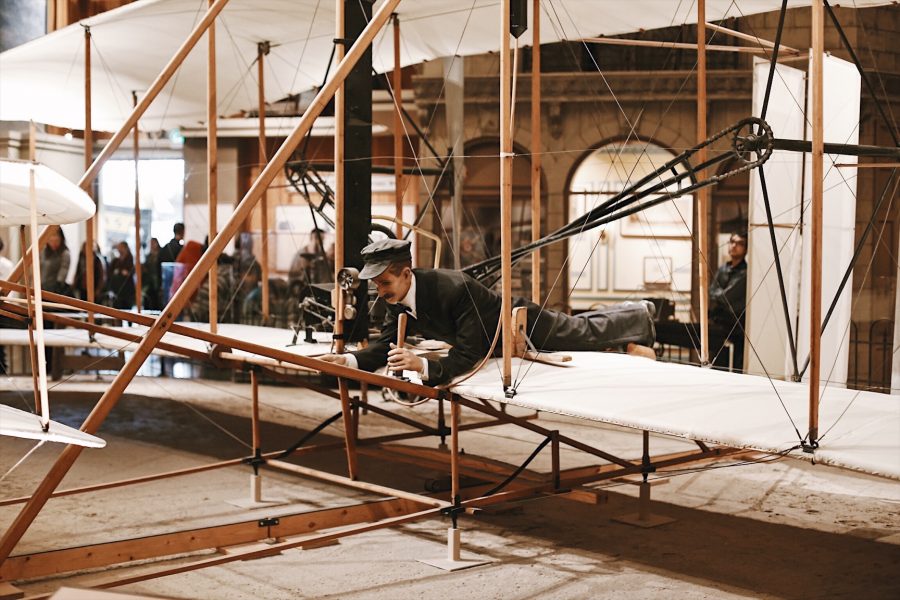 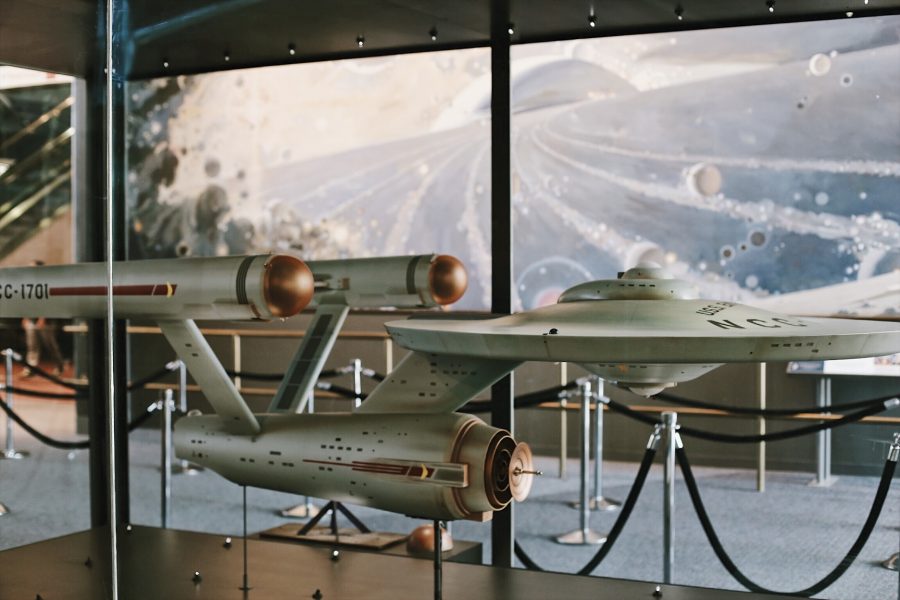 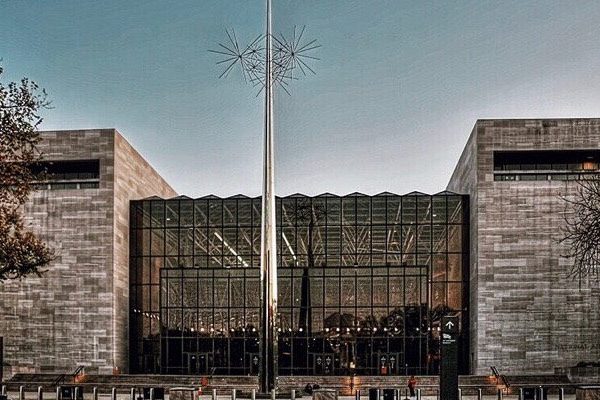 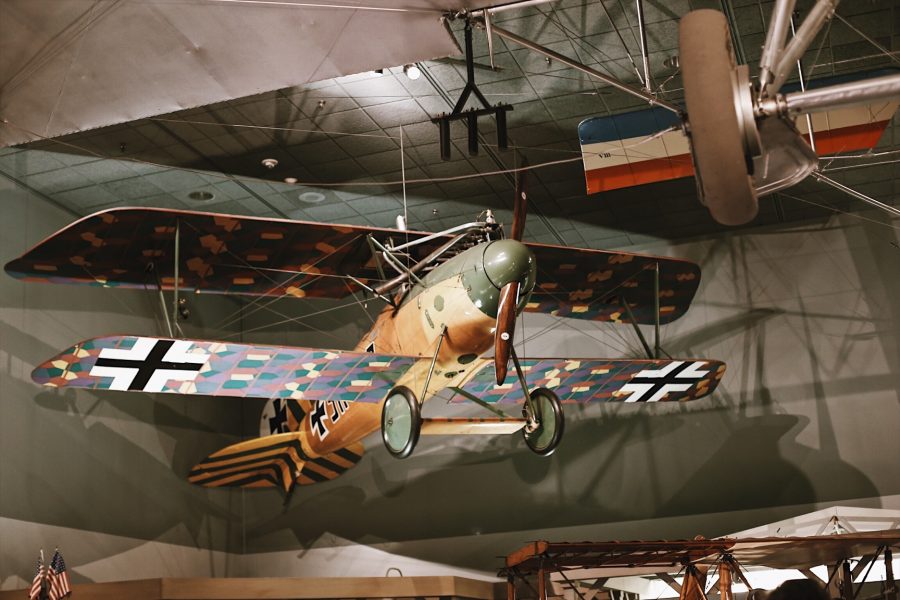 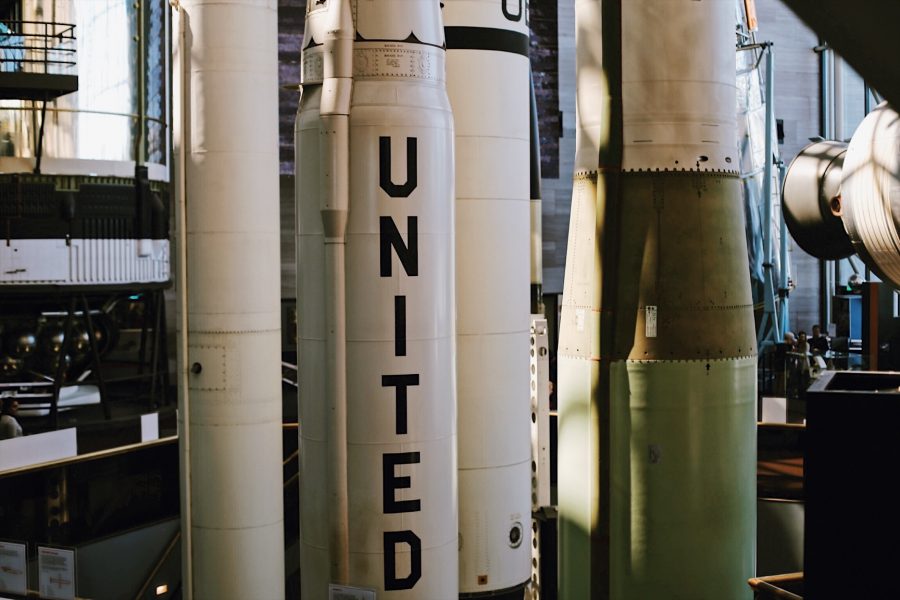 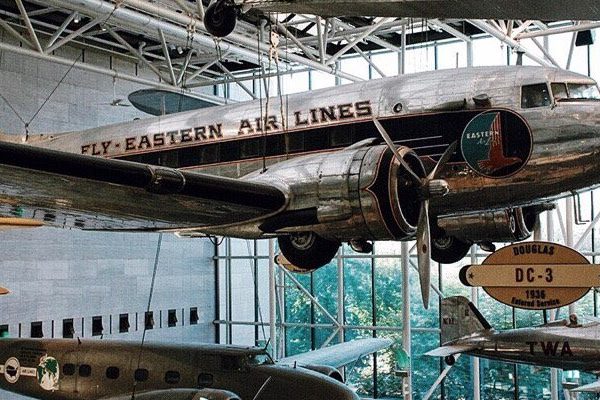 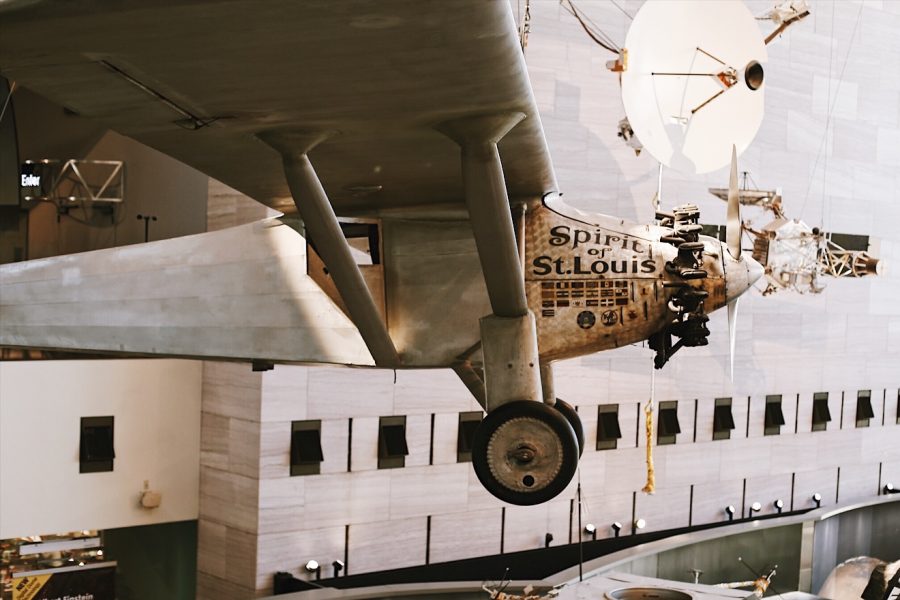 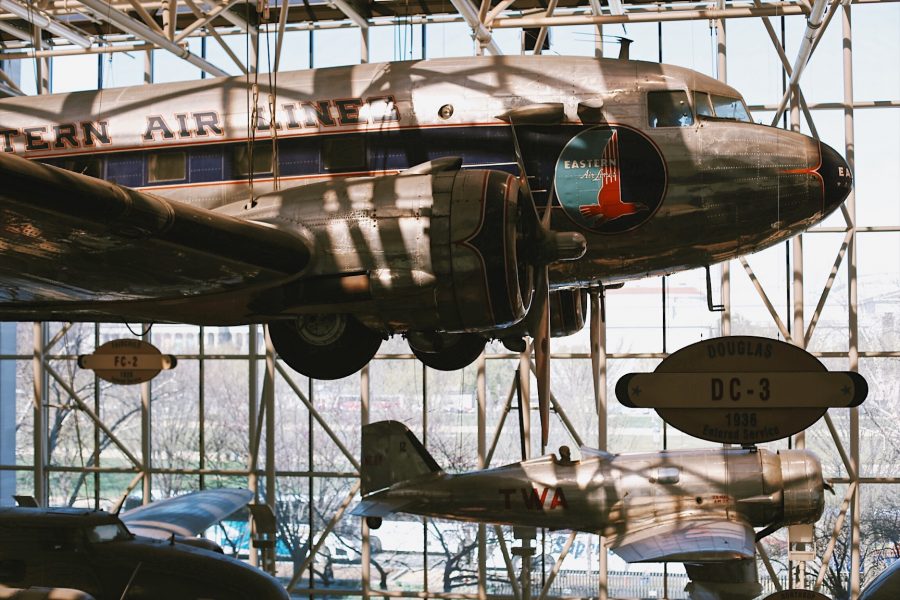 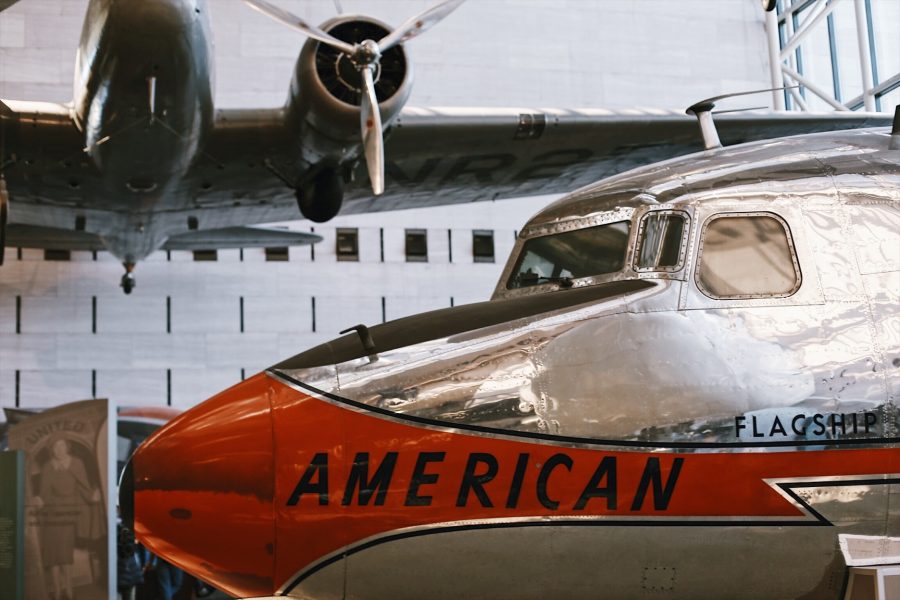 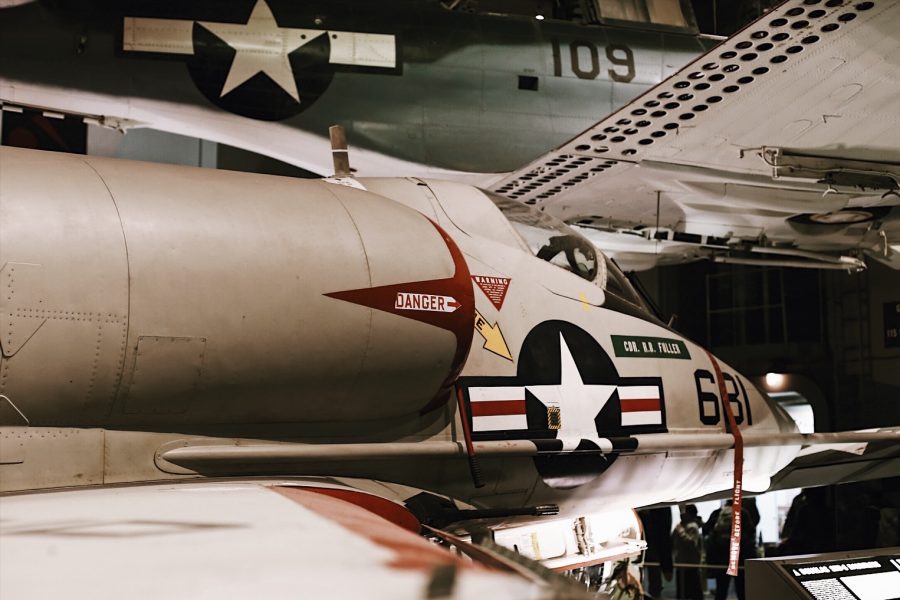 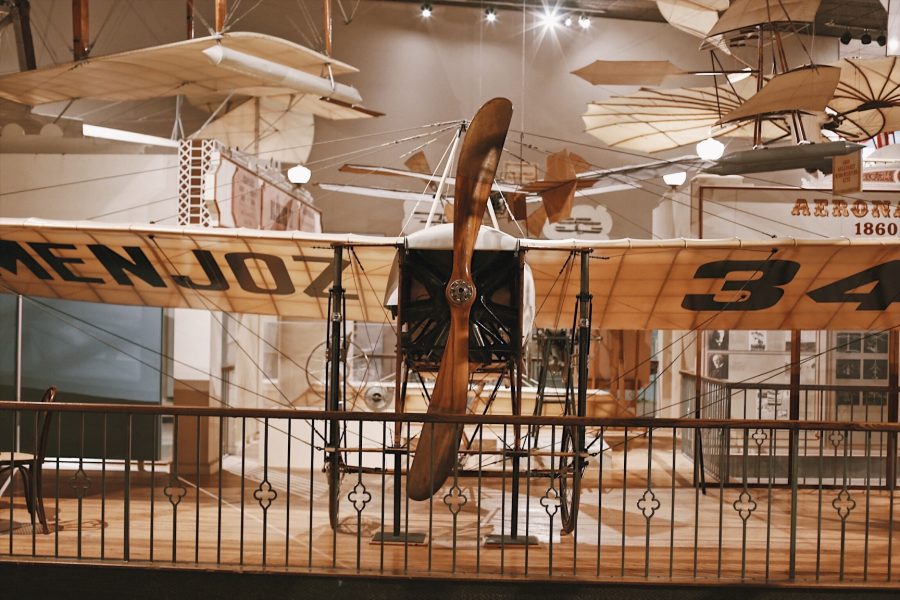 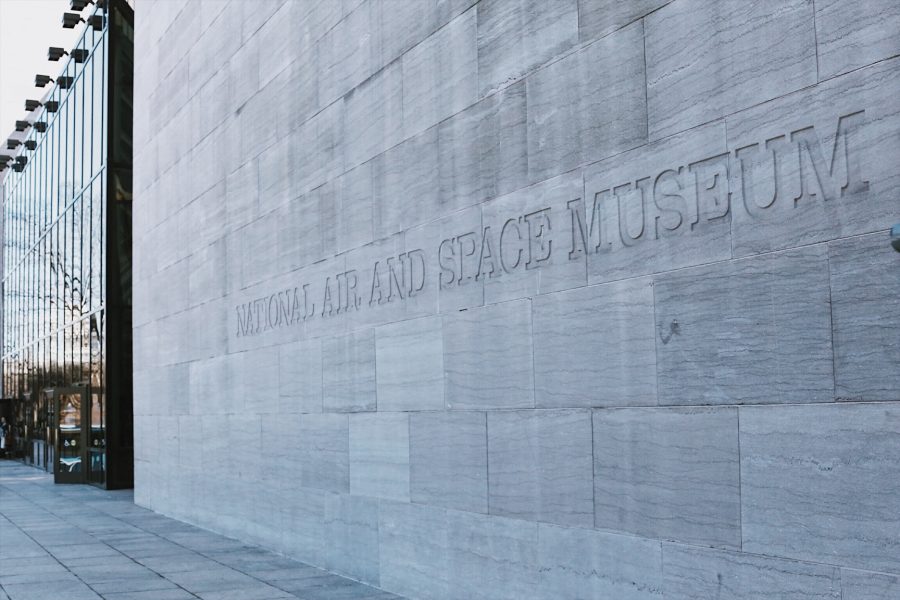 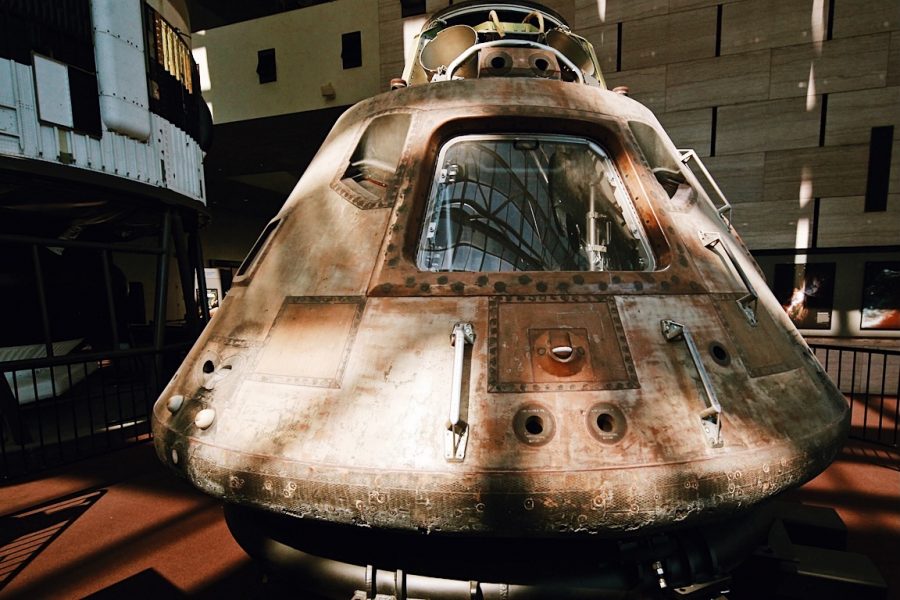 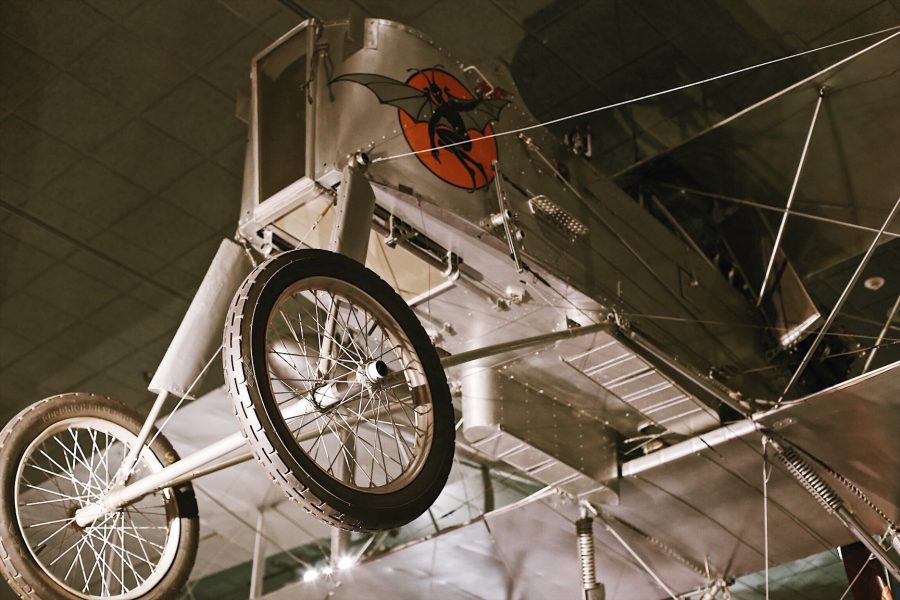 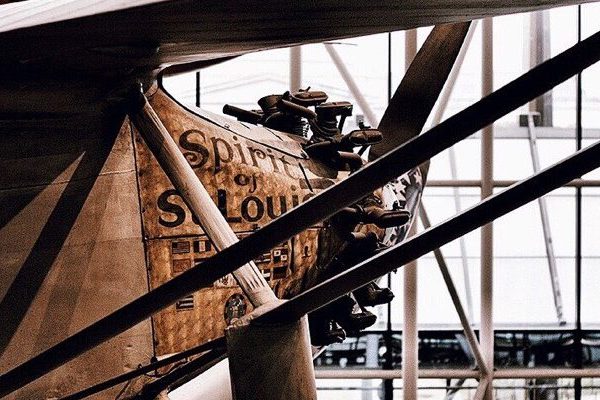 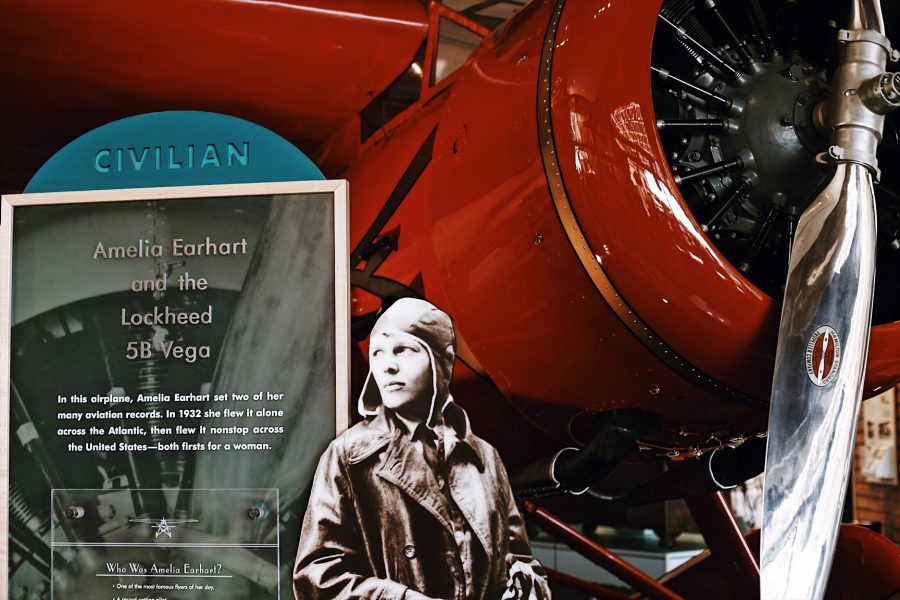 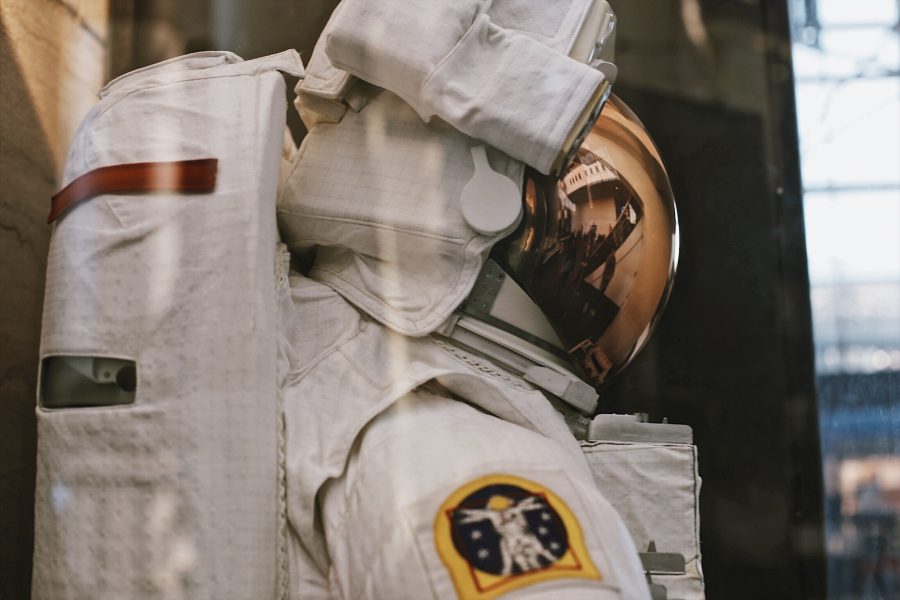 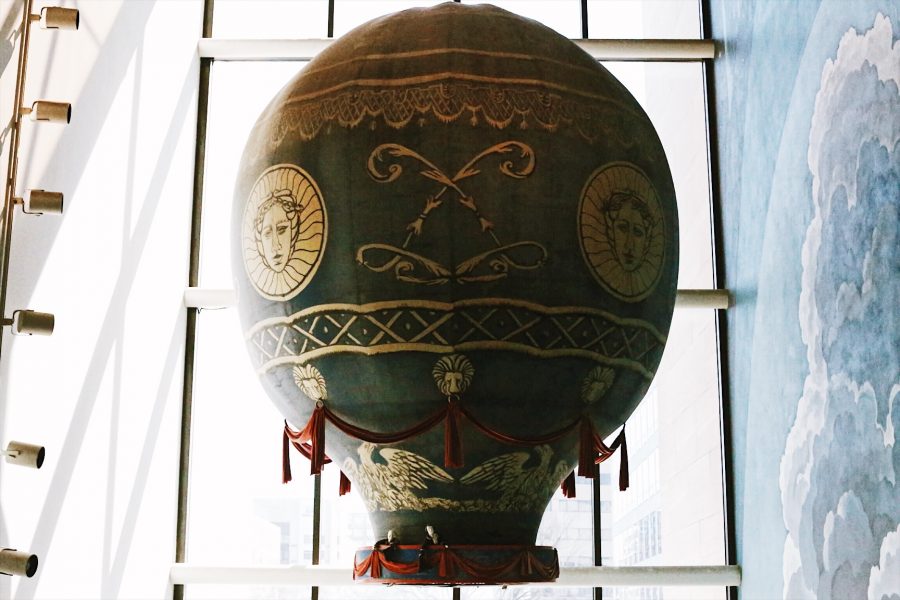