Between soaring skyscrapers, manicured parks, and pulsating train stations, Manhattan’s Midtown district is one of the most overwhelming – and exciting – parts of New York. Let our guide put you at ease during this 2 to 2.5 hour semi-private guided walking tour, welcoming up to 8 guests. Your guide will help navigate the streets and landmarks that are part of the postcard perfect New York that every visitor is seeking.

During the the 19th and 20th Manhattan grew up, quite literally. Explore the lesser-known Marble Collegiate Church and then visit famed landmarks like the New York Public Library and the Morgan Library. Stroll through Madison Square Park and learn about the odd design of the Flatiron Building. Discuss the innovations that allowed the city to reach new heights during the skyscraper boom of the early 1900s. Learn about the Met Life Tower and the New York Life Building among other famous towers. Of course you’ll hear all about the world-famous Empire State Building, one of the last great 20th century giants. Then have your camera ready to catch the commuters within the main terminal of Grand Central Station where you’ll learn about the landmark laws that preserve these beautiful historic buildings for future generations. 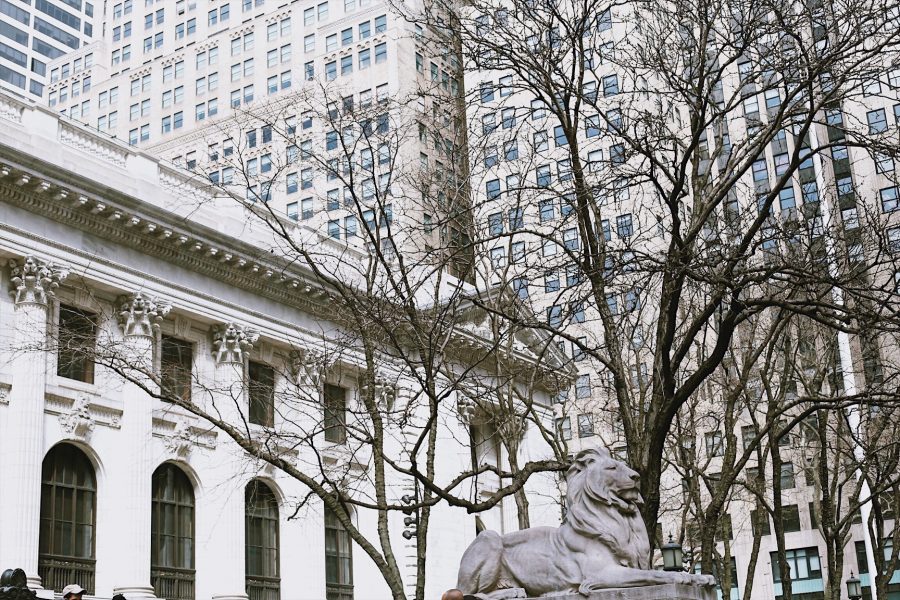 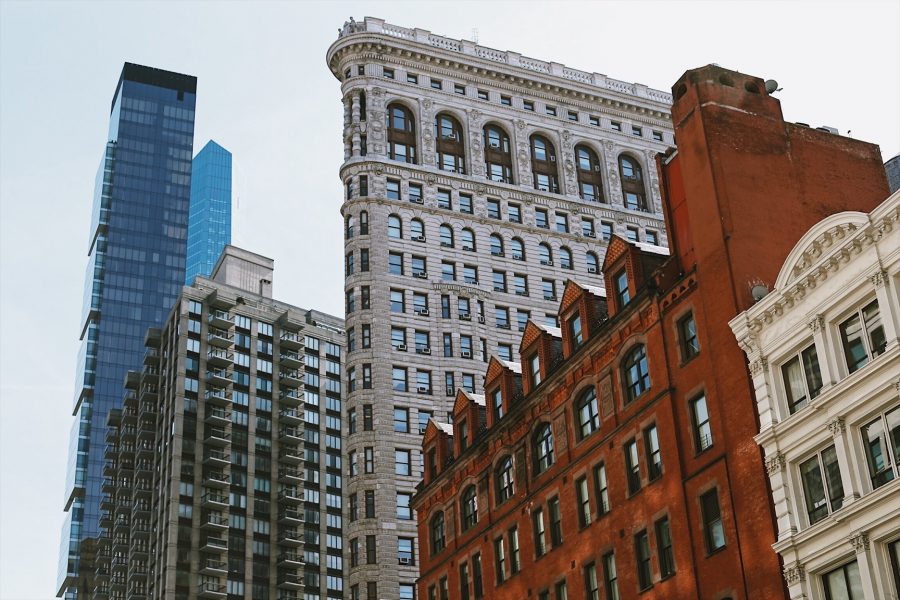 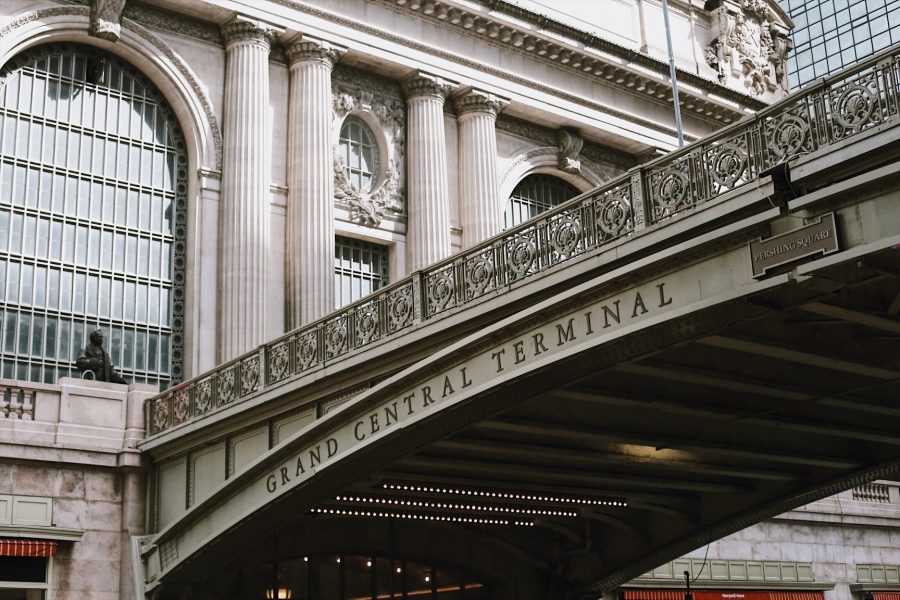 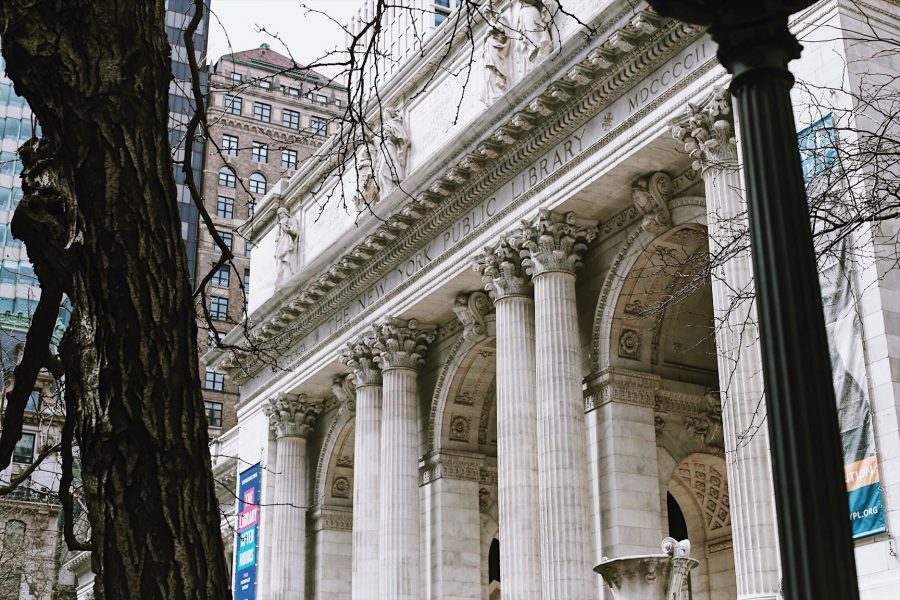 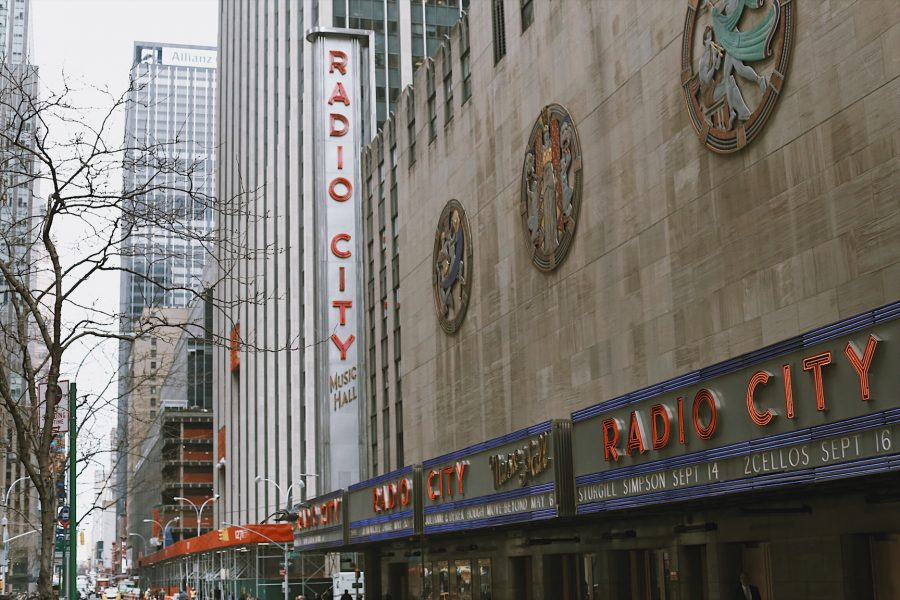 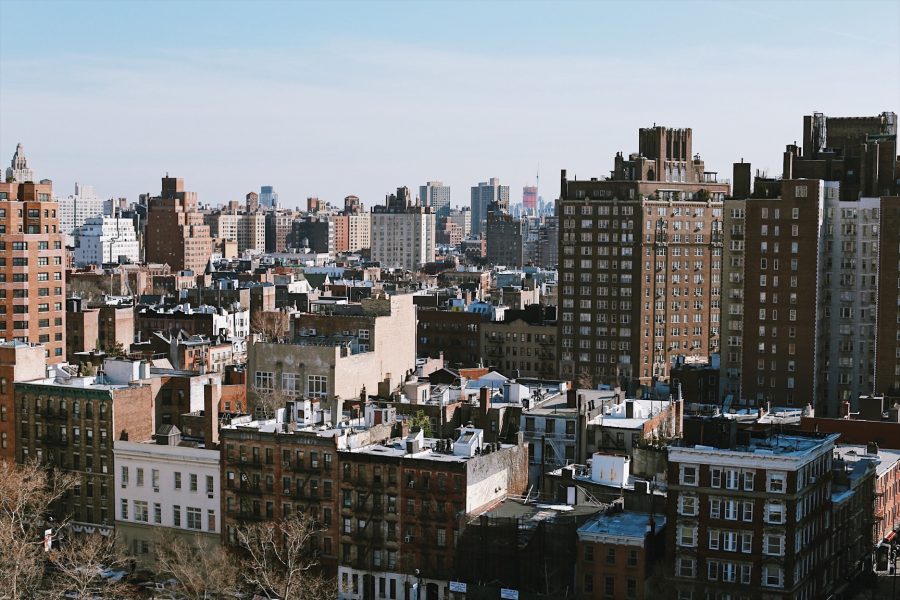 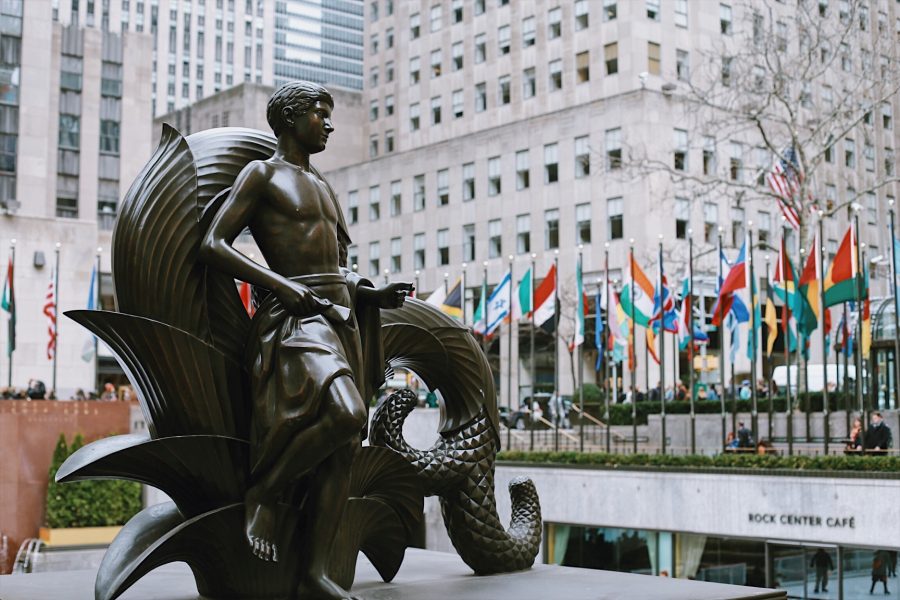 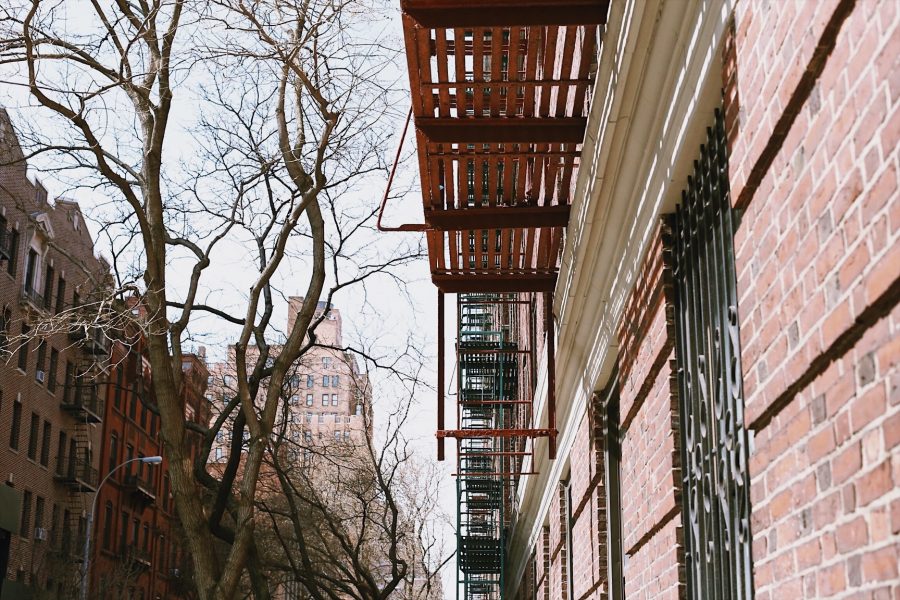 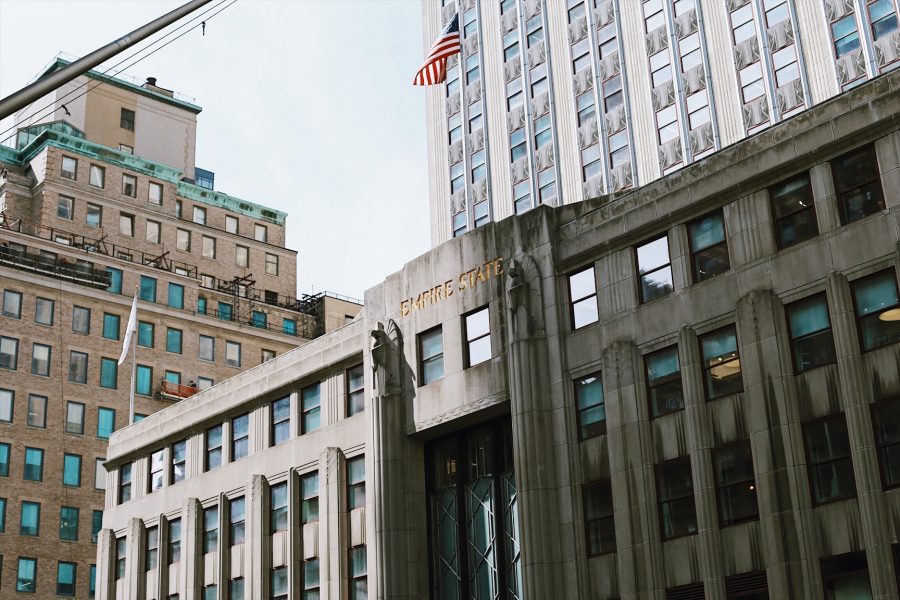 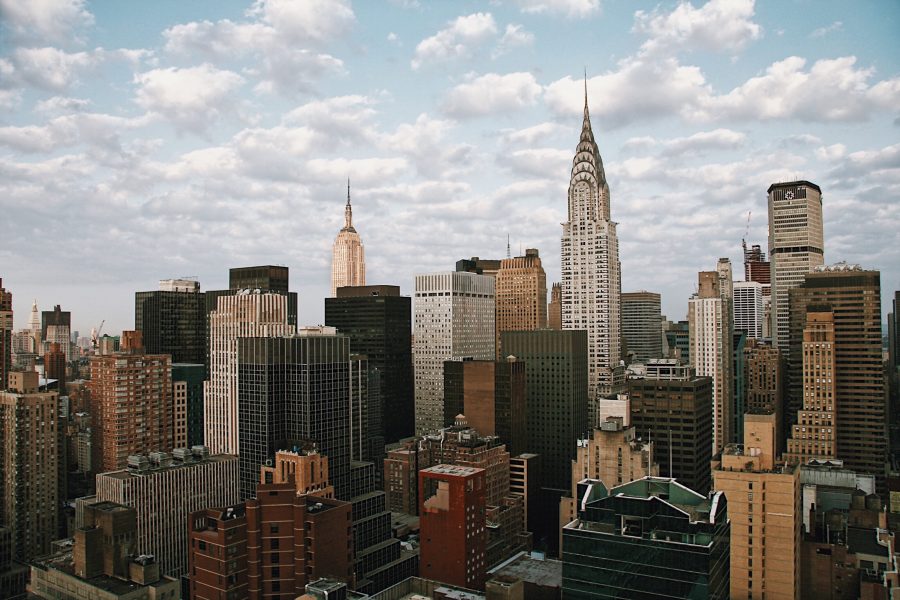 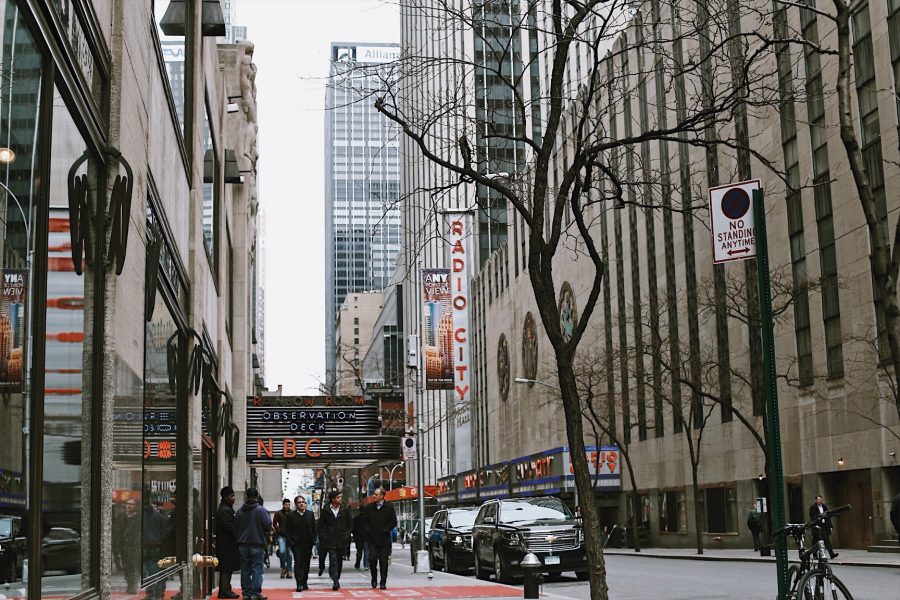 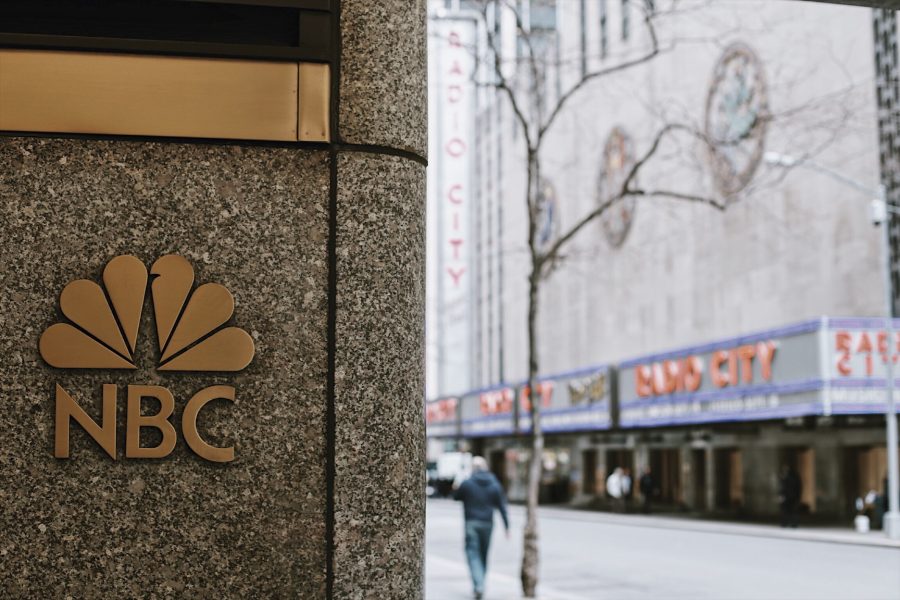 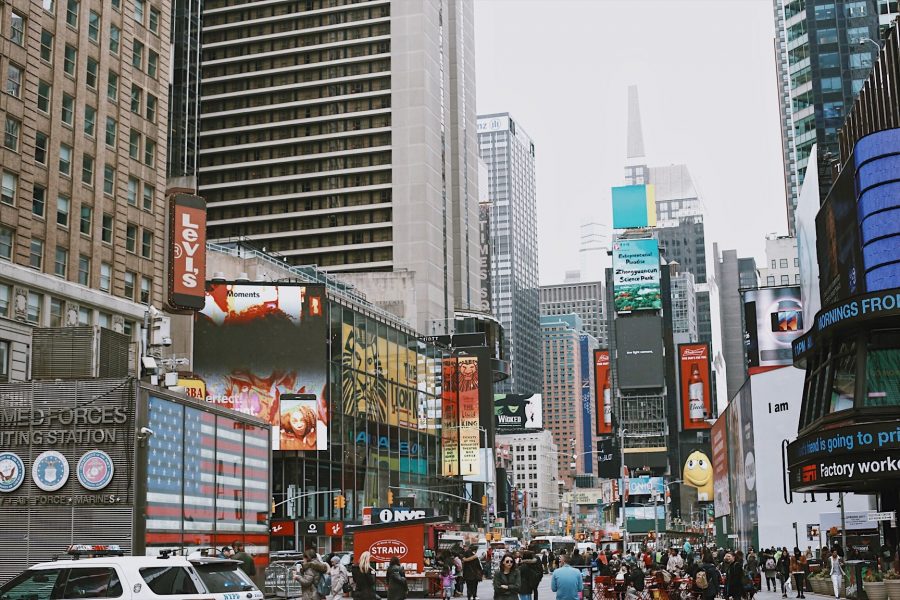 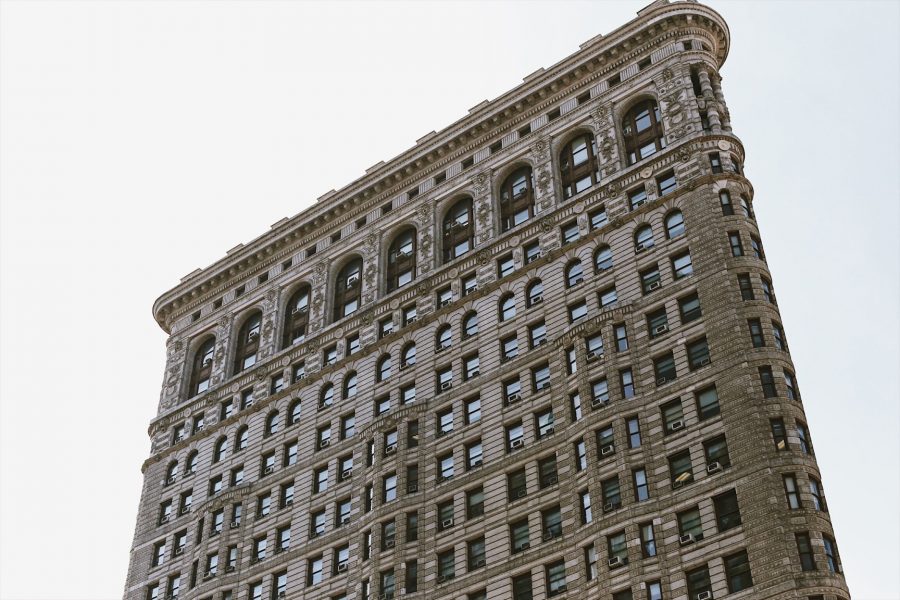 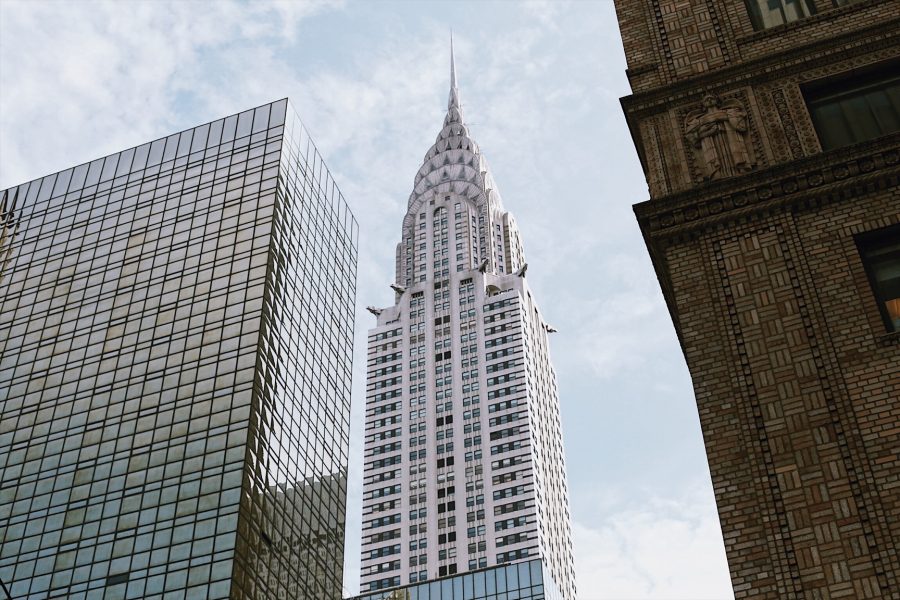 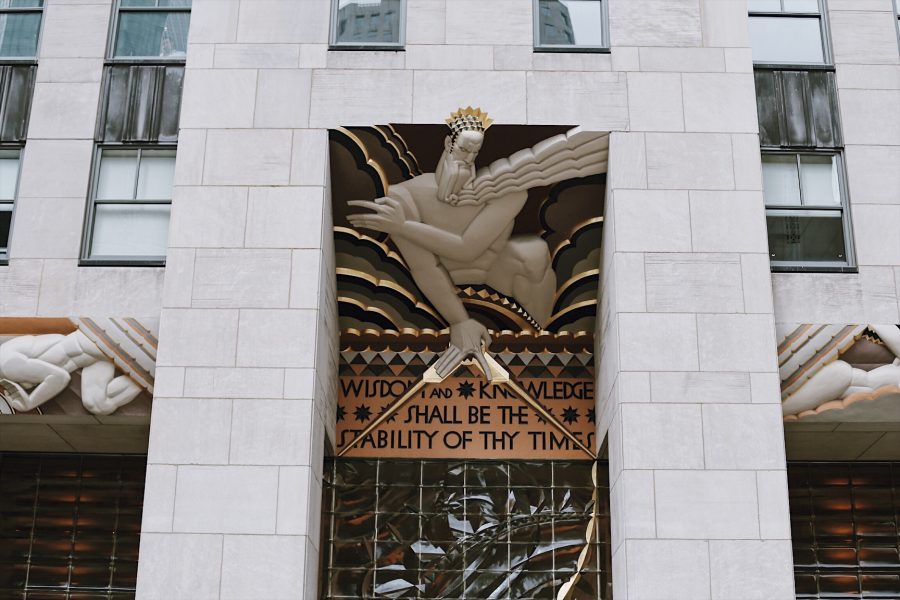 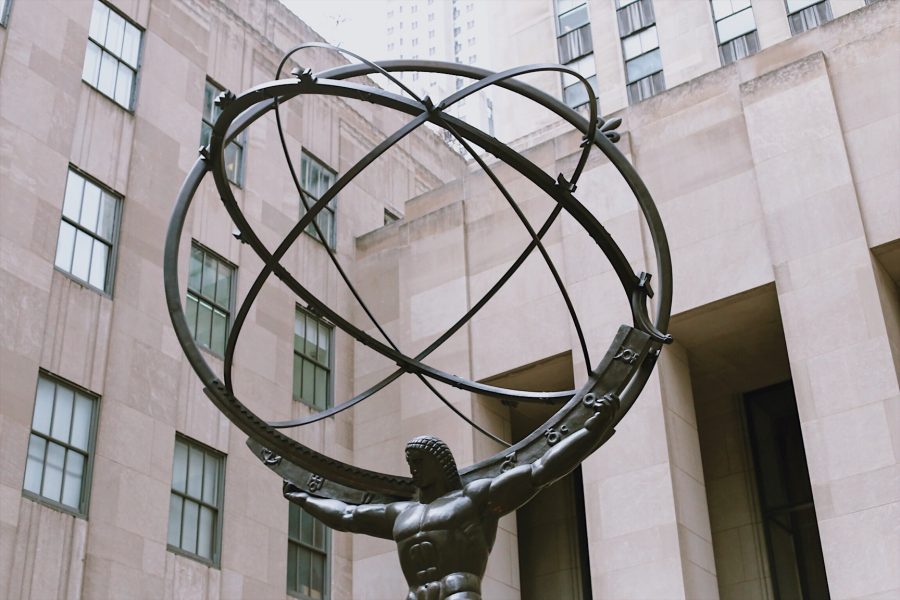 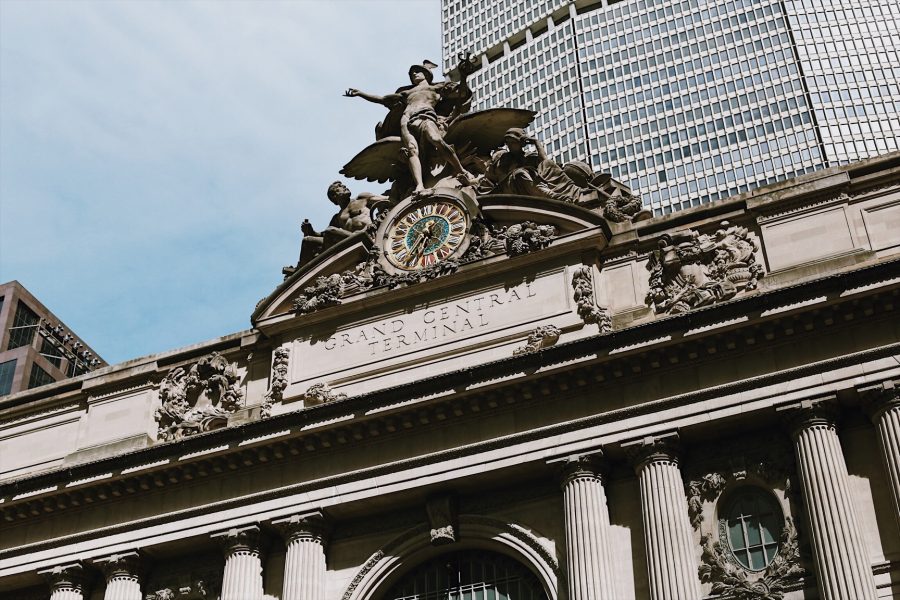 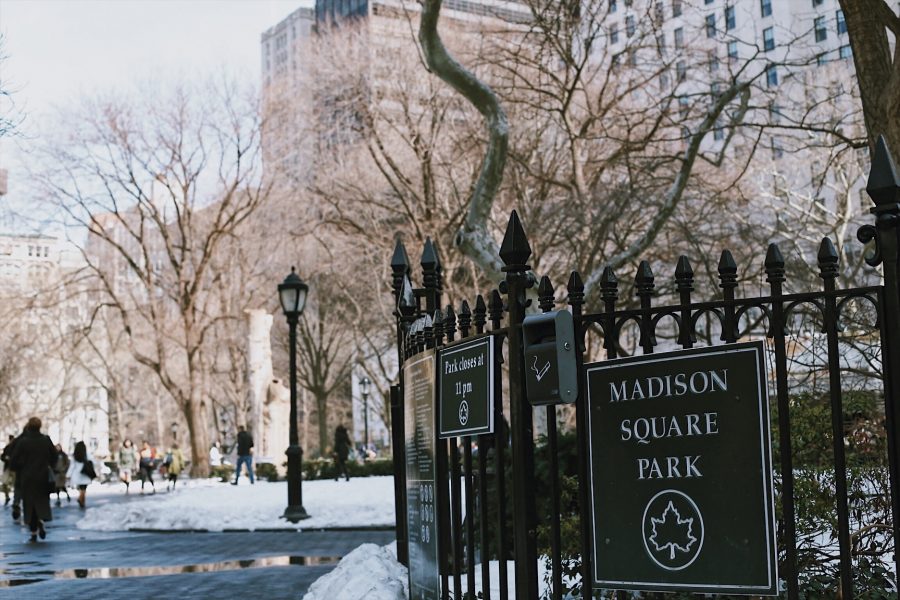 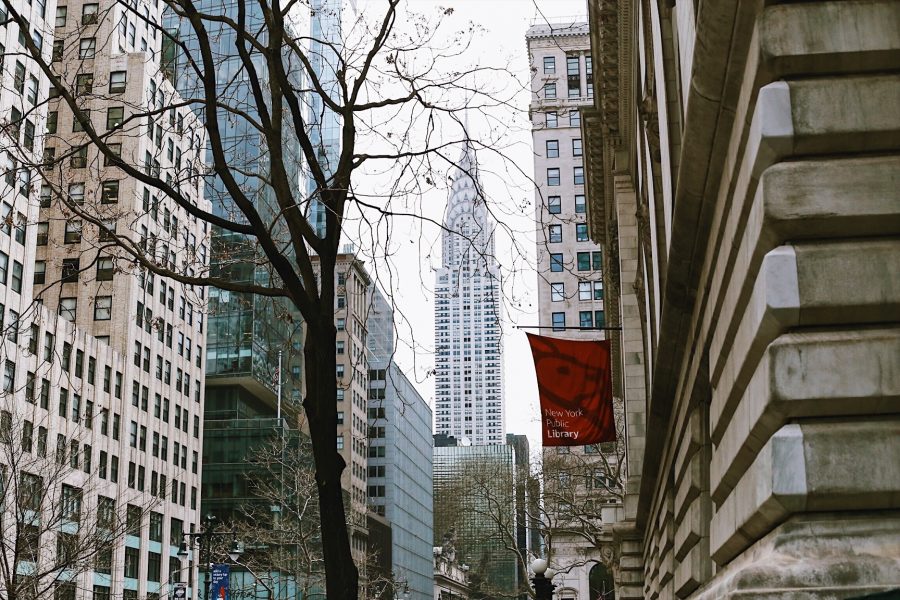 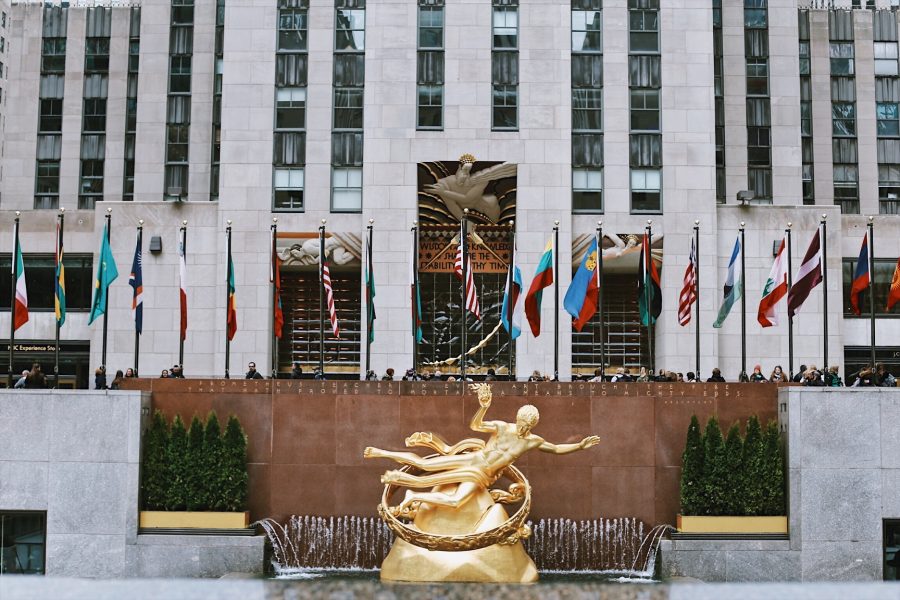 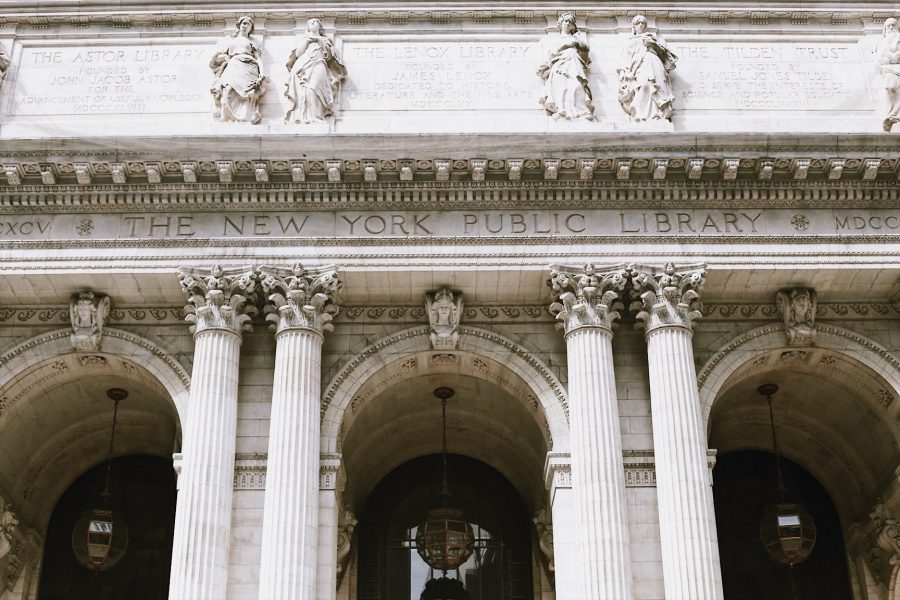 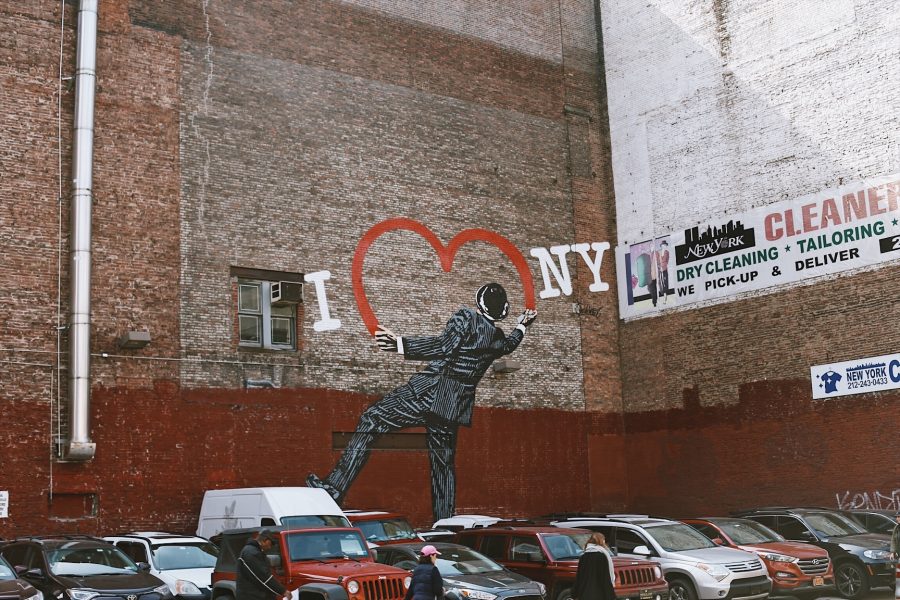 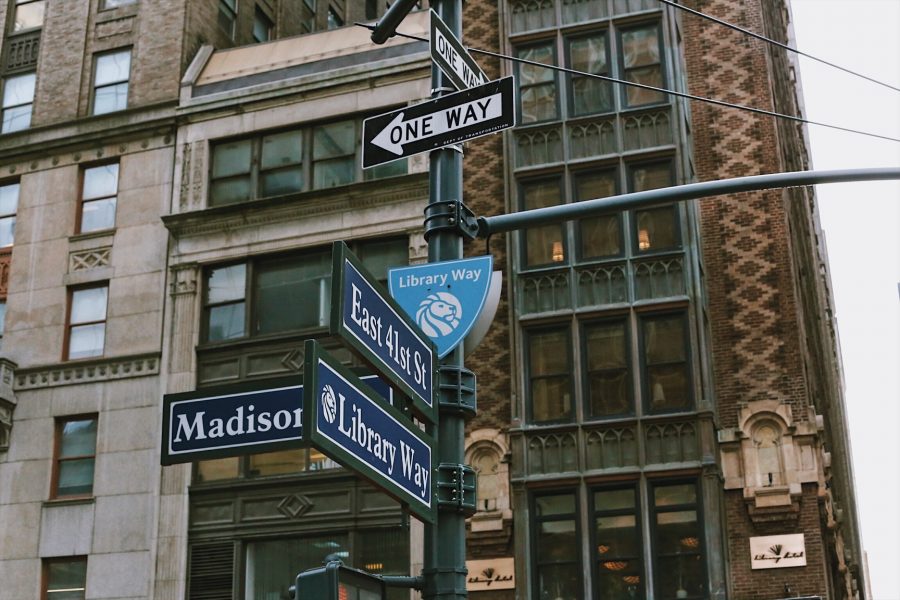 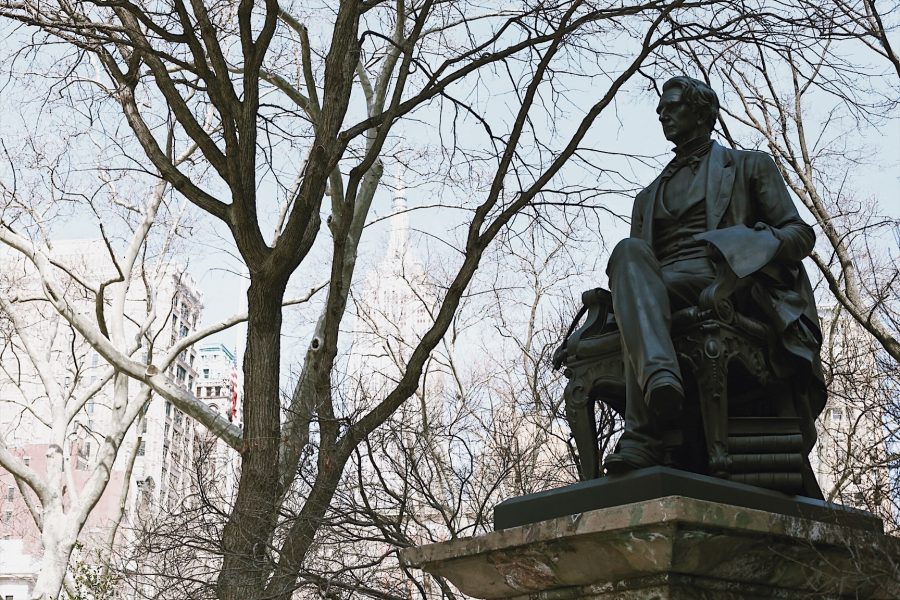 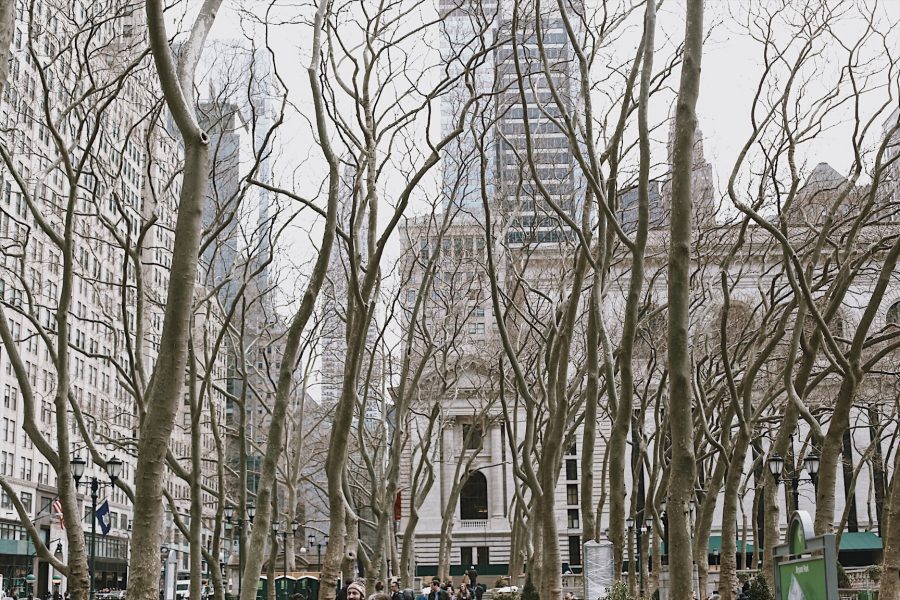 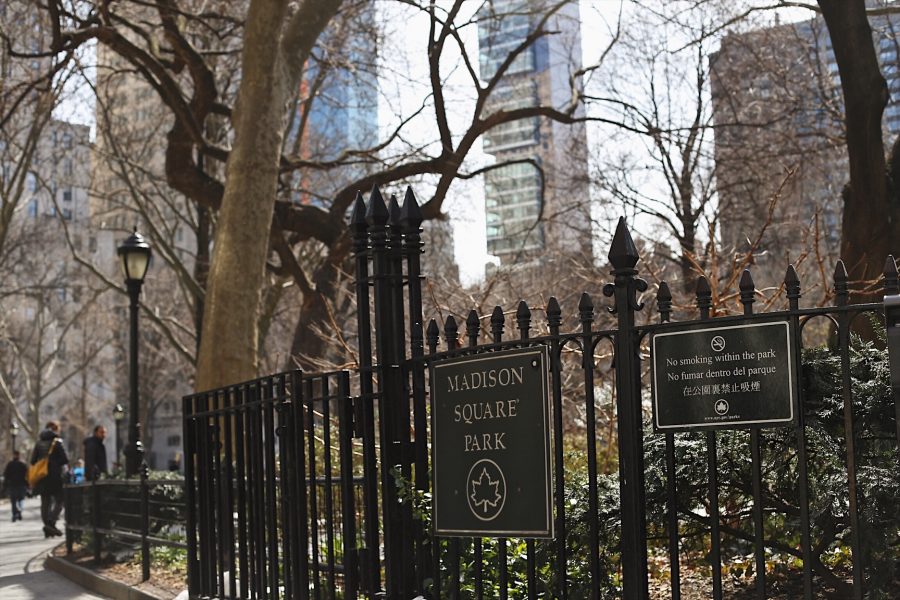 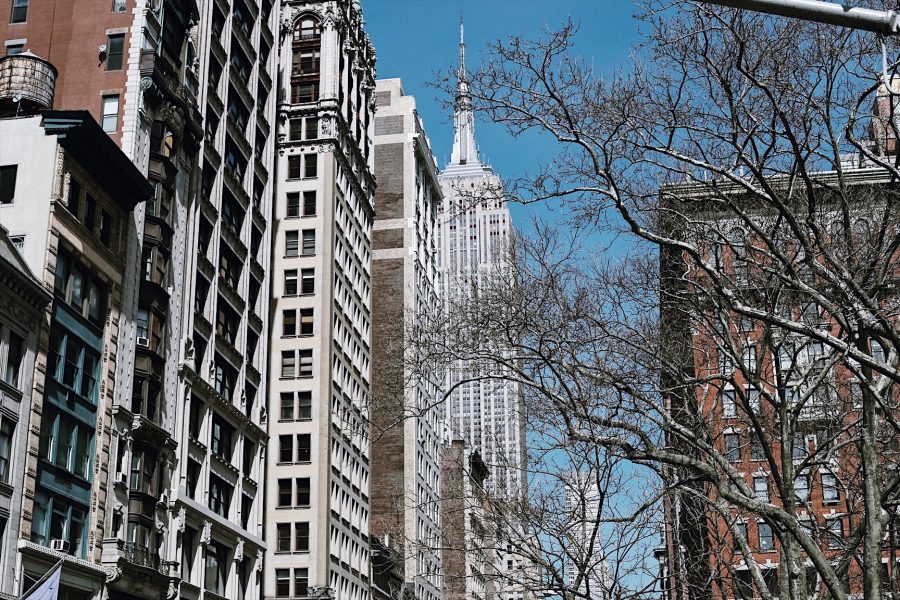 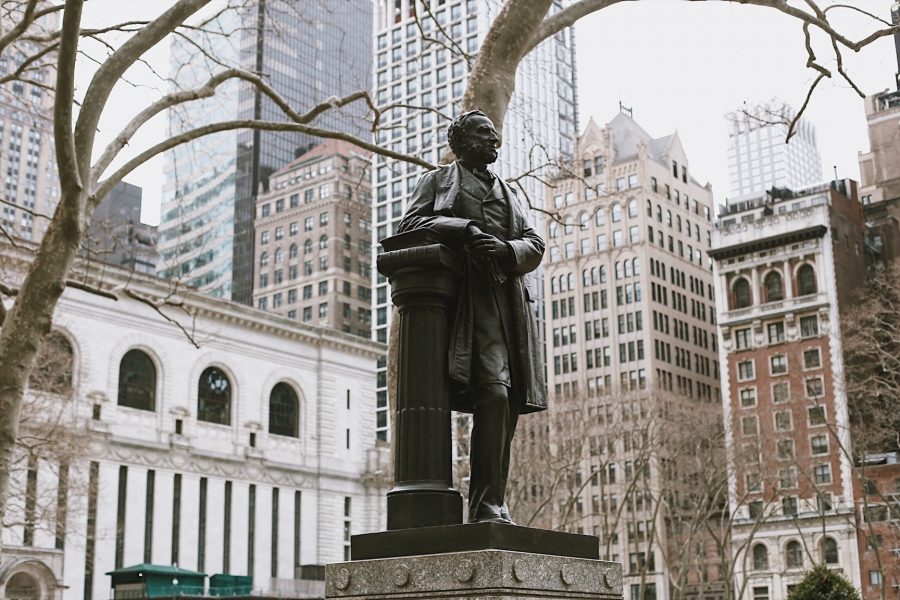