Join one of our private guides for an immersive tour through the very best of Soho! You’ll start at Piccadilly Circus, then discover Soho’s musical side as you see the place where Jimi Hendrix gave his first London performance, learn how the term “Beatlemania” entered musical history and spot where “Bohemian Rhapsody” was recorded. Next, you’ll delve further into Soho’s past: at Golden Square you’ll discuss the suffrage movement, on Broad Street you’ll find out about the grisly cholera outbreak of the 19th century, and on Greek Street you’ll hear about how the neighborhood influenced a famous former resident – Karl Marx.

In the elegant Soho Square your expert guide will introduce you to the area’s earliest nobility, before flashing forward to the present-day LGBTQ+ community and the lively nightlife scene for which Soho is celebrated. Your tour will end in Chinatown, where you’ll enjoy authentic dumplings to refuel before you continue your adventures in one of Soho’s fun-loving bars.

Golden Square, the place you’ve read about in books and seen in movies

Chinatown, the home of delicious restaurants and one-of-a-kind boutiques 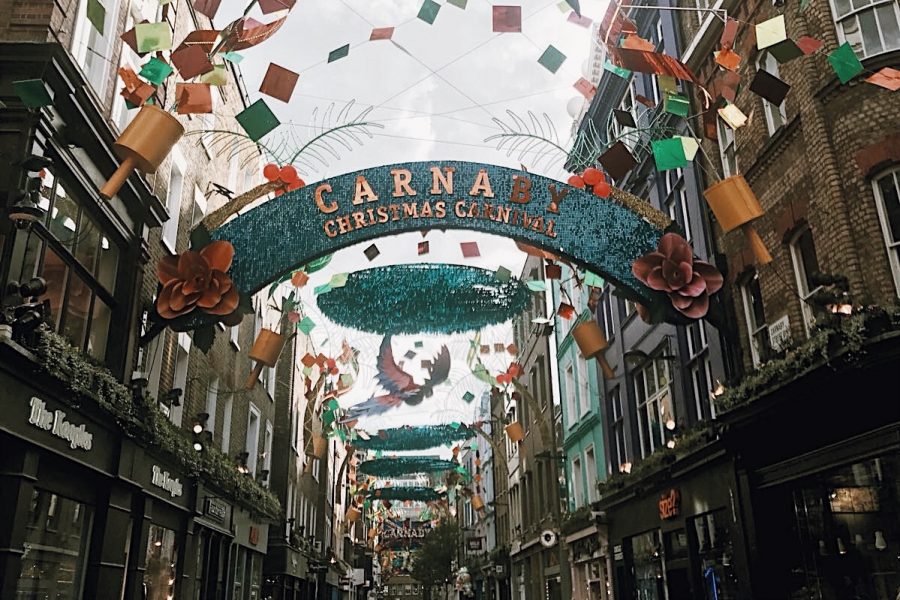 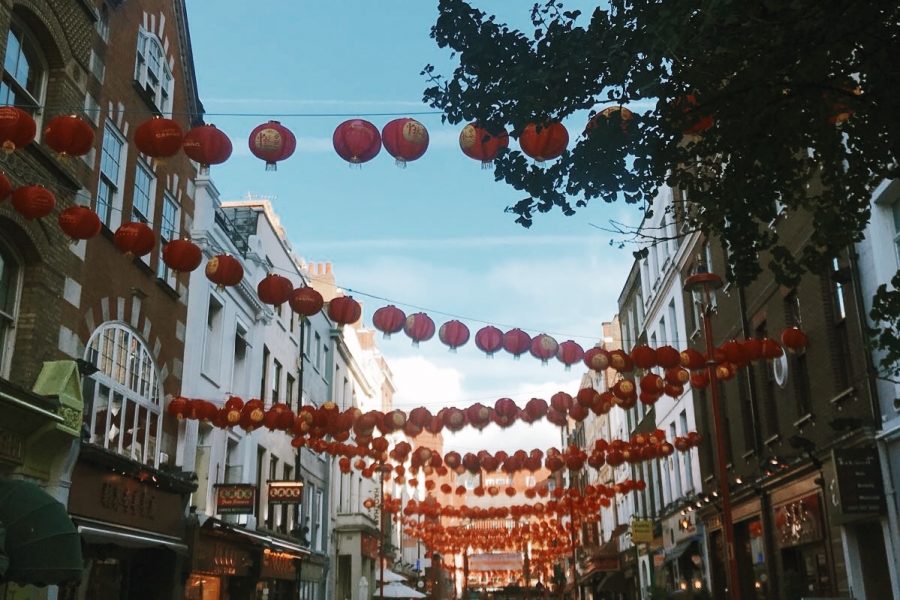 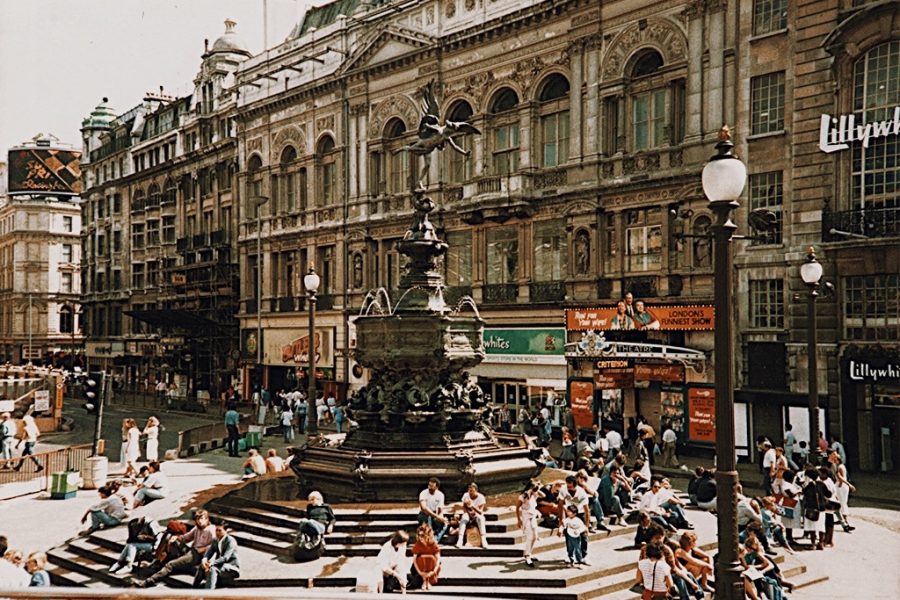 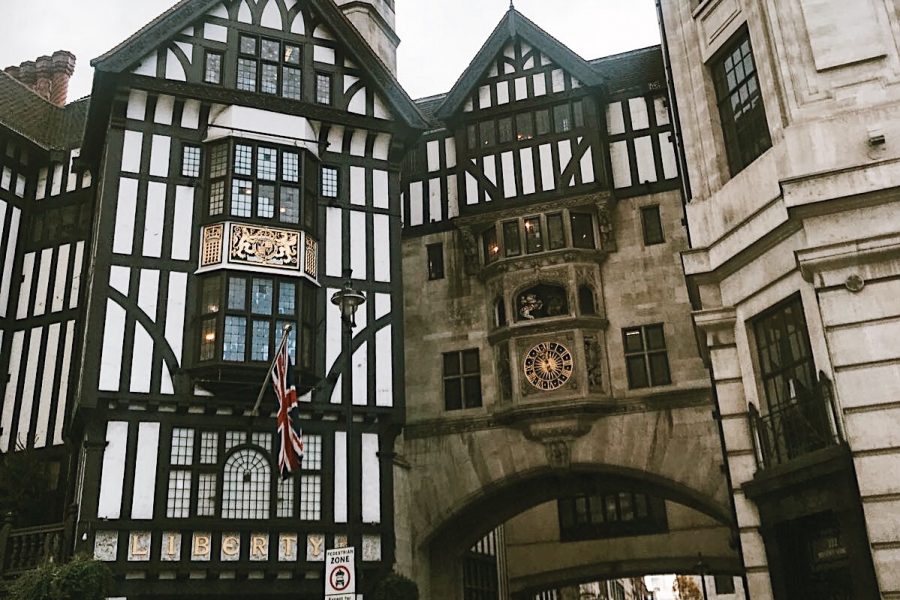 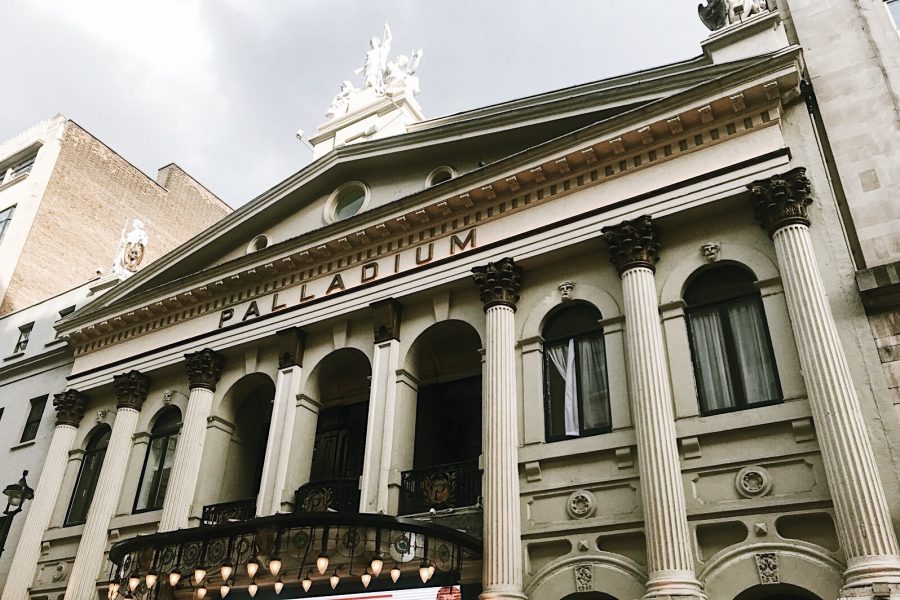 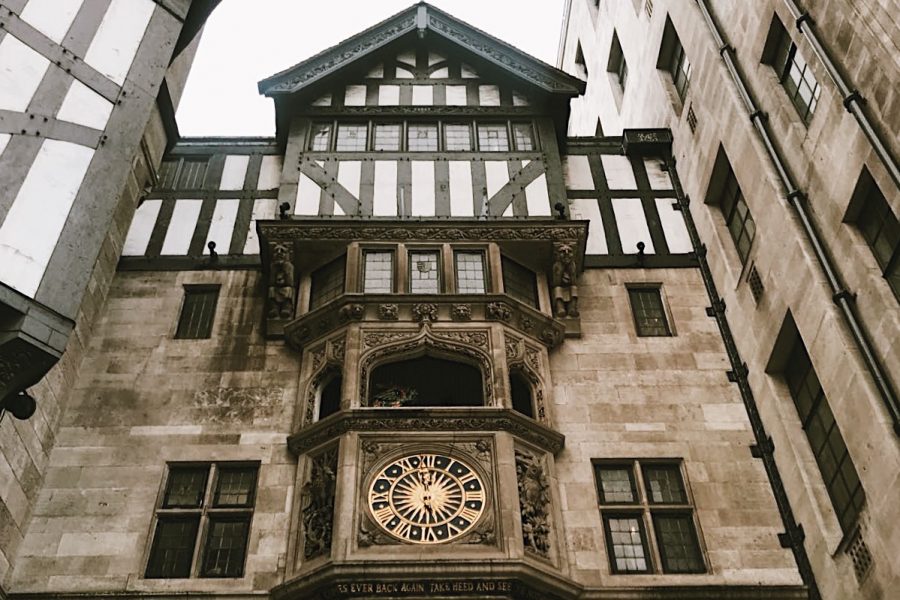 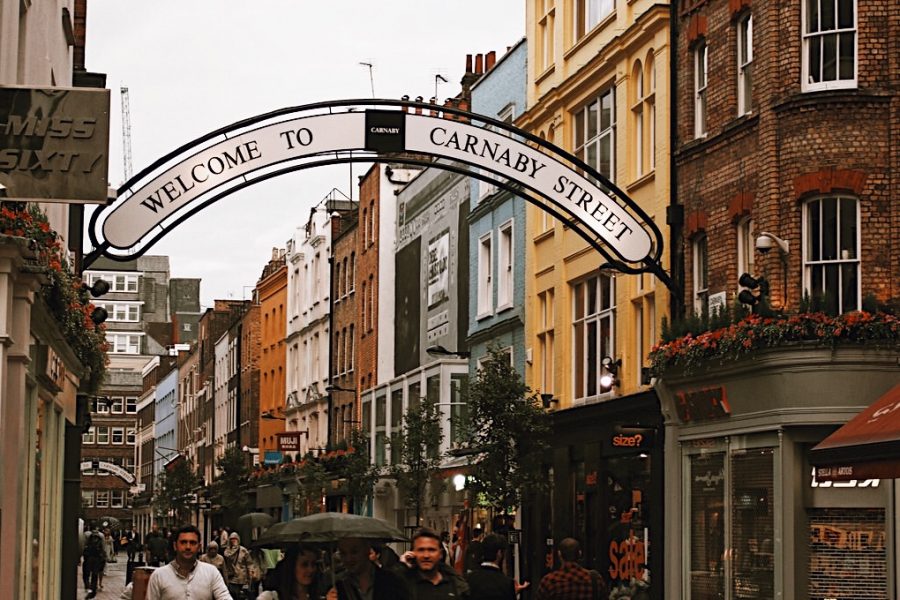 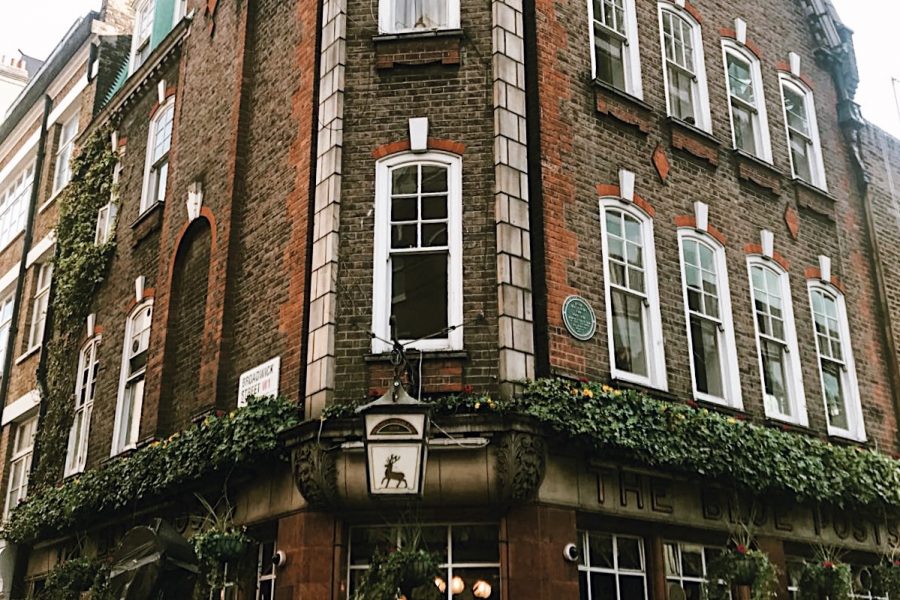 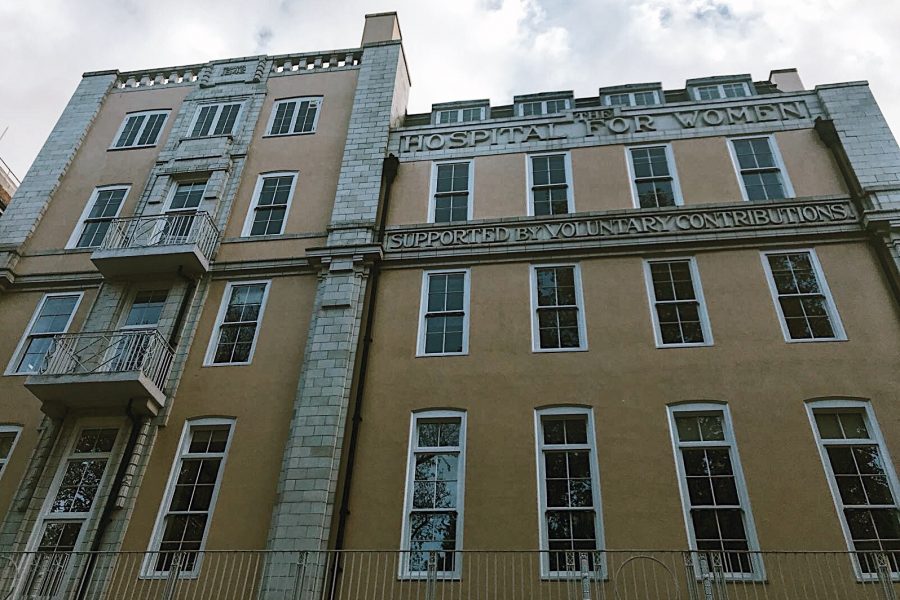 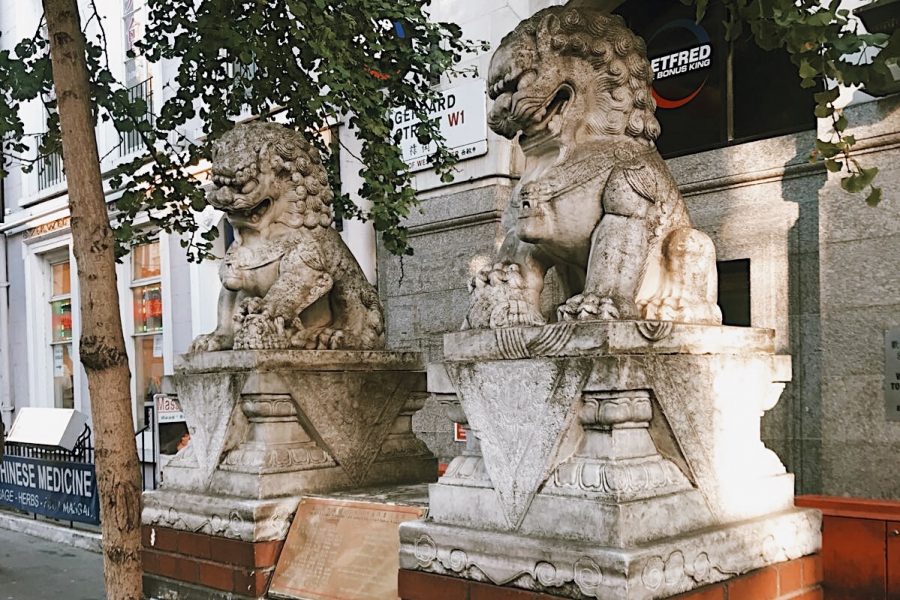 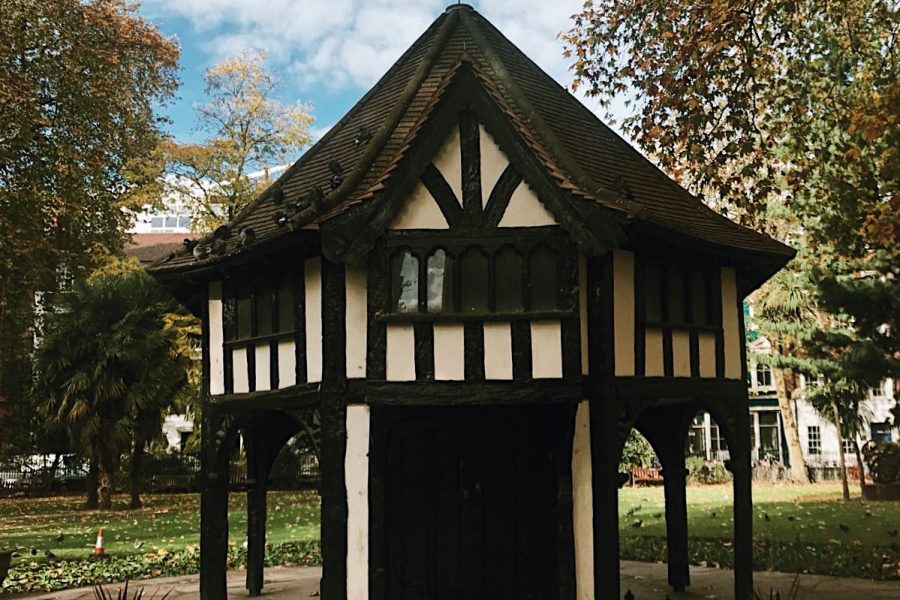 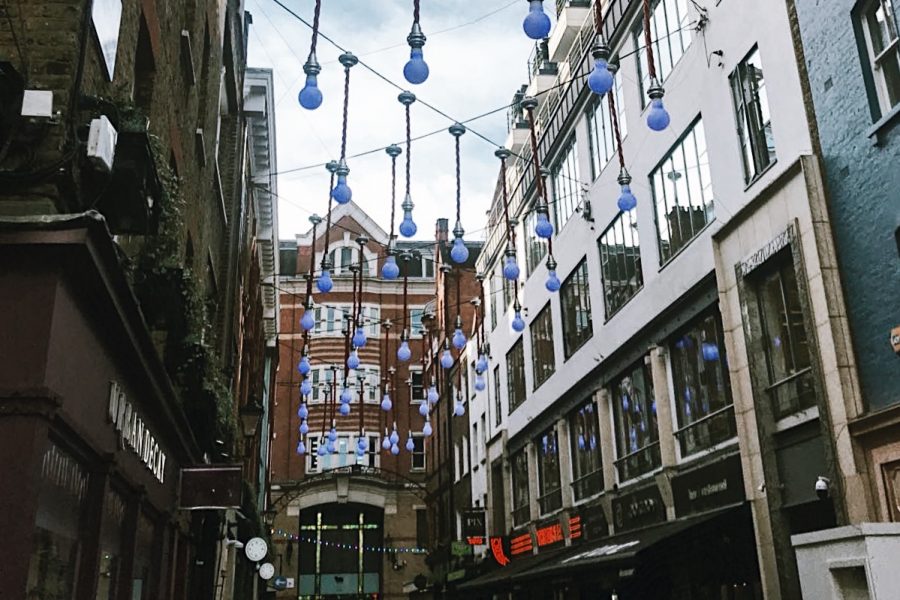 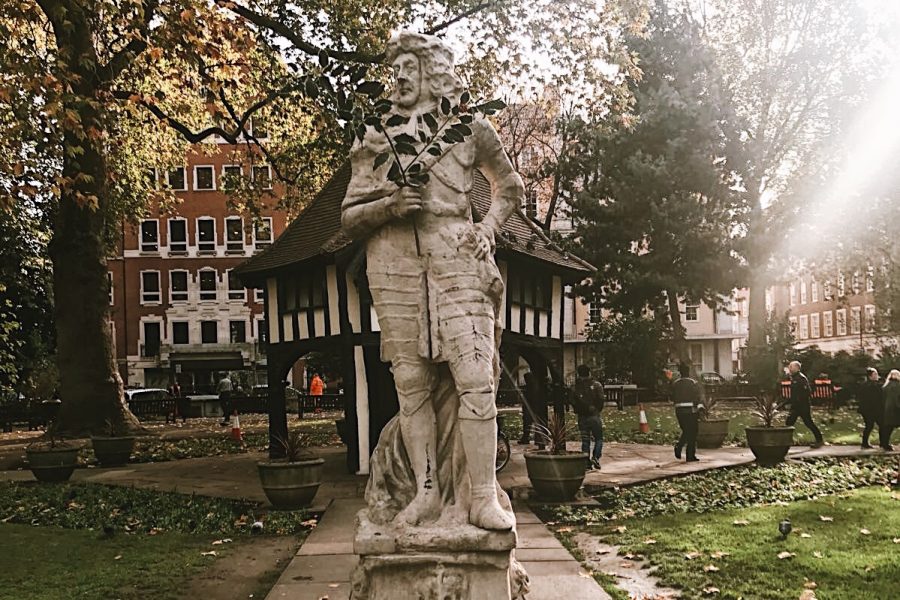