Calling all history buffs! Join us for a 2 hour introduction to the Musée de l’Armée, housed inside the golden-domed Hotel des Invalides, where you’ll learn about France’s tumultuous military history and important figures like Louis XIV and Napoleon Bonaparte.

From the Sun King, Louis XIV, to the notorious general Napoleon Bonaparte, France has seen its fair share of military exploits, and there’s no better place to delve into it all than the Musée de l’Armée in the magnificent Hotel des Invalides!

Our walking tour—no more than 8 guests per group, so you’ll have plenty of time to engage with our certified guides—begins in the courtyard of the Invalides. Here, you’ll learn about the building’s 17th century roots as a veteran’s hospital under Louis XIV, and take a walk through the cathedral that was dedicated to his troops. From there, you’ll explore the dynamic history of Napoleon Bonaparte, widely acknowledged to have been France’s most brilliant military general, but whose blinding ambition would eventually lead to a death in exile. You’ll be able to visit his tomb, which lies beneath the Invalides’ golden dome, and check out the museum’s treasure trove of artifacts, military maps and more.

Dome of Invalides, a triumph of Baroque French architecture 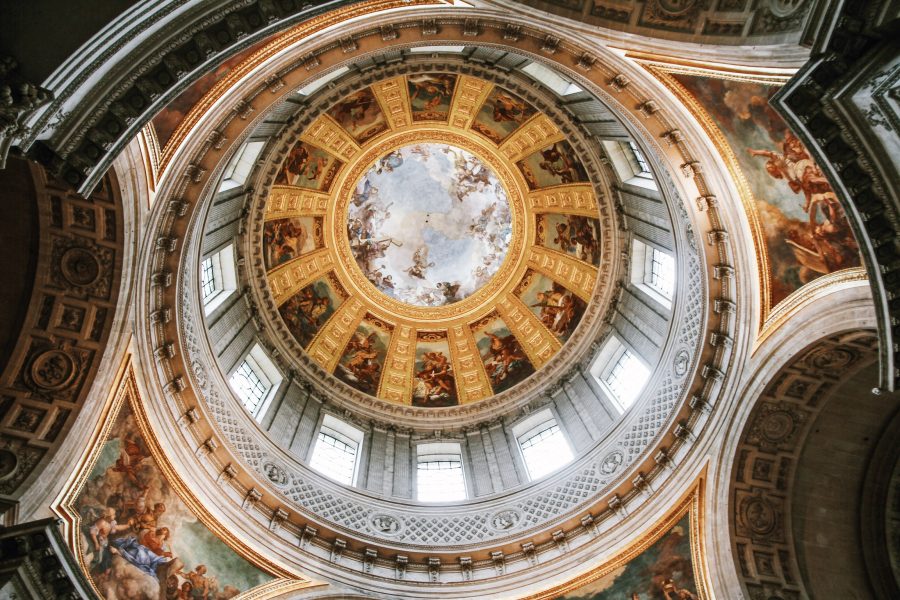 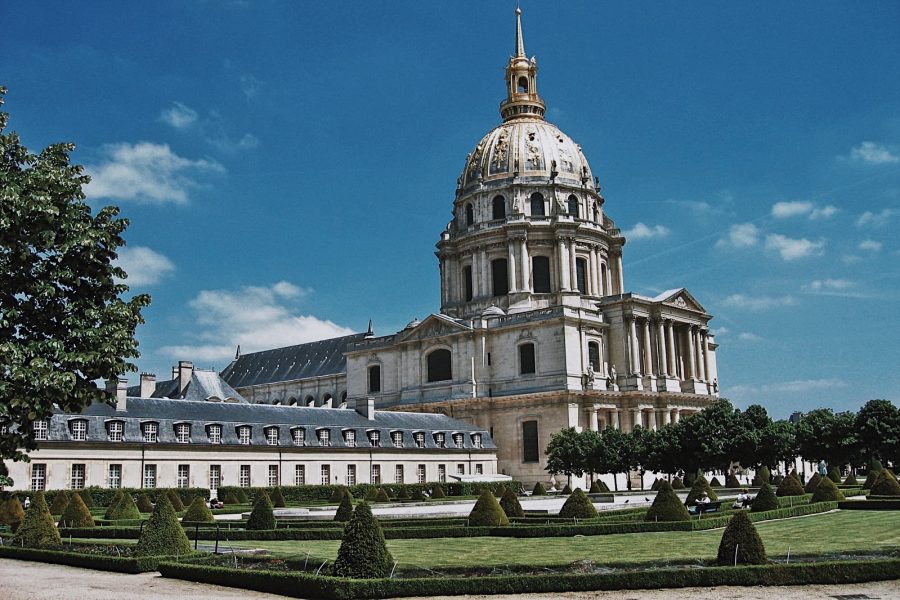 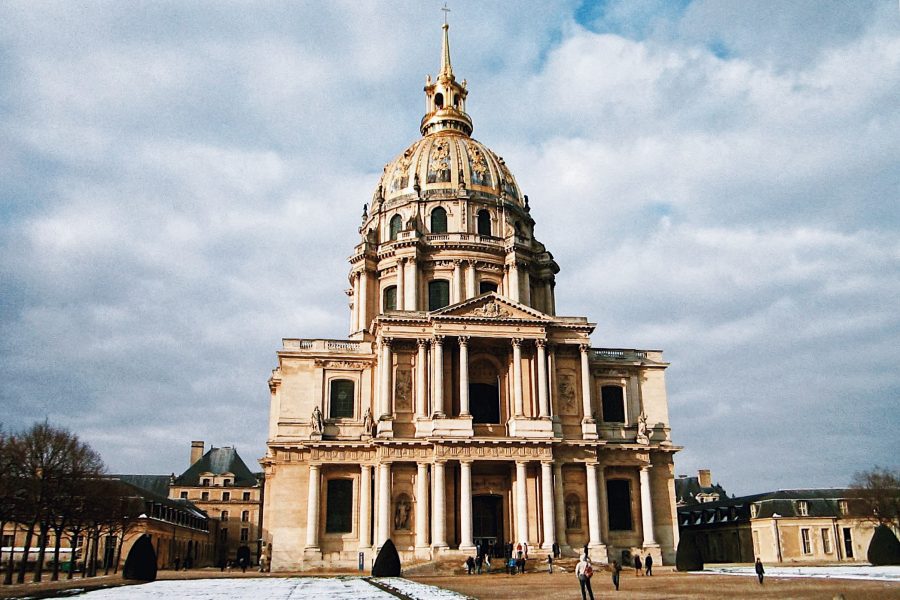 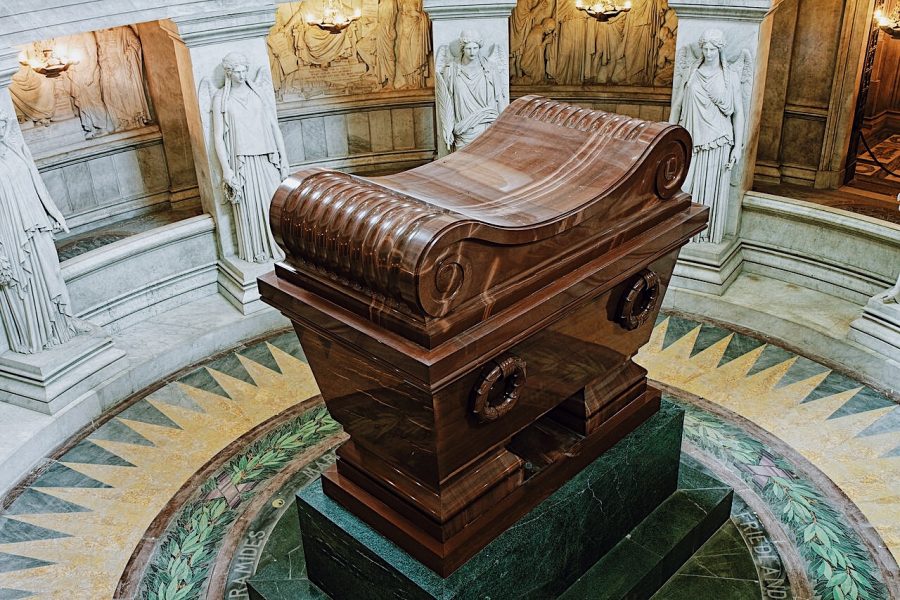 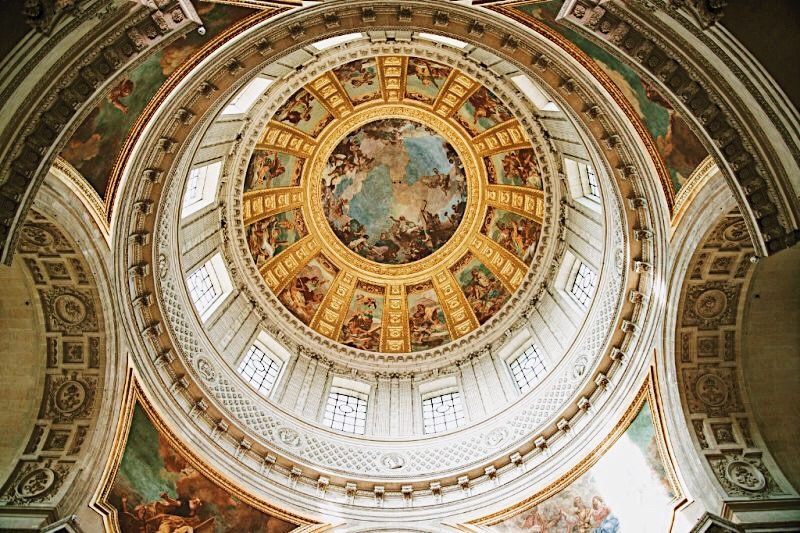