The National Archives will introduce you to the original paperwork that formed the United States of America. This private, 1.5 to 2 hour guided tour will bring you face to face with the seemingly humble documentation that gave birth to the most powerful nation in the world.

Step through the doors of this majestic neoclassical building, considered a temple to American history. Follow your guide, starting at the National Archives Rotunda, to learn about the Declaration of Independence and the Constitution while standing in front of the perfectly-preserved documents from the 17th and 18th centuries. Alongside the Bill of Rights and the Federalist Papers, they all feature the signatures of world-famous statesmen like Alexander Hamilton. Next, in the Public Vaults Exhibits, letters written by presidents including George Washington and John F. Kennedy are on display. The United States’ turbulent racial past comes alive while learning about the Emancipation Proclamation, which helped end slavery in the 19th century. More recent papers, like a citation issued to civil rights activist Rosa Parks, illustrates how long these racial issues lasted. Finally, in the Rubenstein Gallery, examine even older documents like the Magna Carta of 1297. Although it was written well before the Americas were even discovered by Europeans, it heavily influenced many of the other artifacts you’ll see in the National Archives.

Highlights Generally Include: (but not limited to) 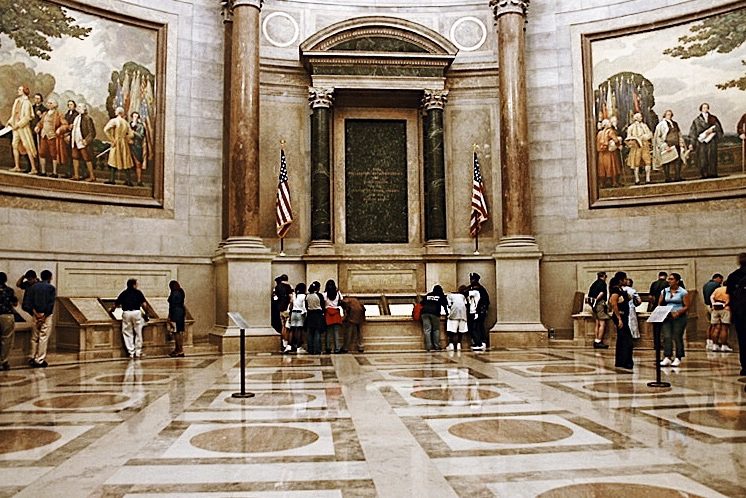 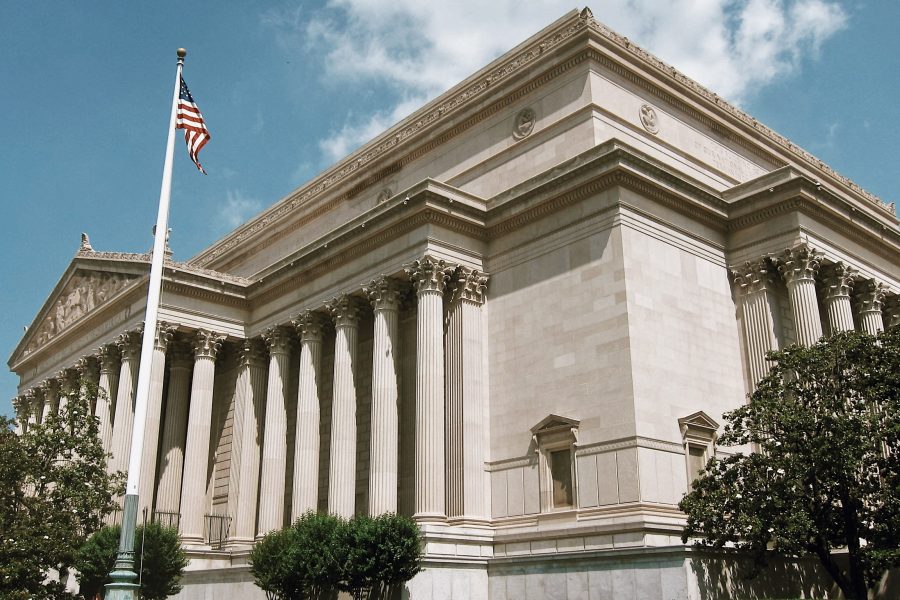