A sobering reminder of the realities of war, but a stunningly beautiful tribute, the Arlington National Cemetery is the final resting place of over 400,000 service members and their families. This private guided walking tour enables you to explore the grounds, which once belonged to General Robert E. Lee – don’t worry, we’ll tell you who he was, as well as many other of its permanent inhabitants.

Learn about the more famous tombs of President John F. Kennedy, soldier Audie Murphy on this private tour. We’ll even explore a few less known graves, like that of famed boxer Joe Louis. Along with a few carefully selected residents, your engaging guide will take you to the Tomb of the Unknowns where you may even witness a Changing of the Guard ceremony. Visit the more modern memorials to the victims of the space shuttles Columbia and Challenger while walking these hallowed grounds.

Tomb of the Unknowns

Mast of the U.S.S. Maine

Changing of the Guard Ceremony

Memorials to the Space Shuttles Columbia and Challenger 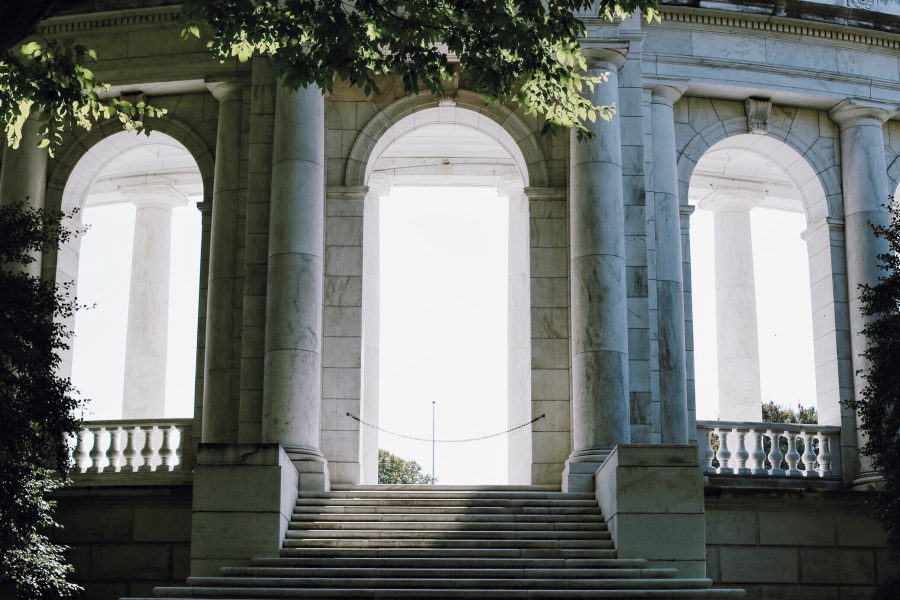 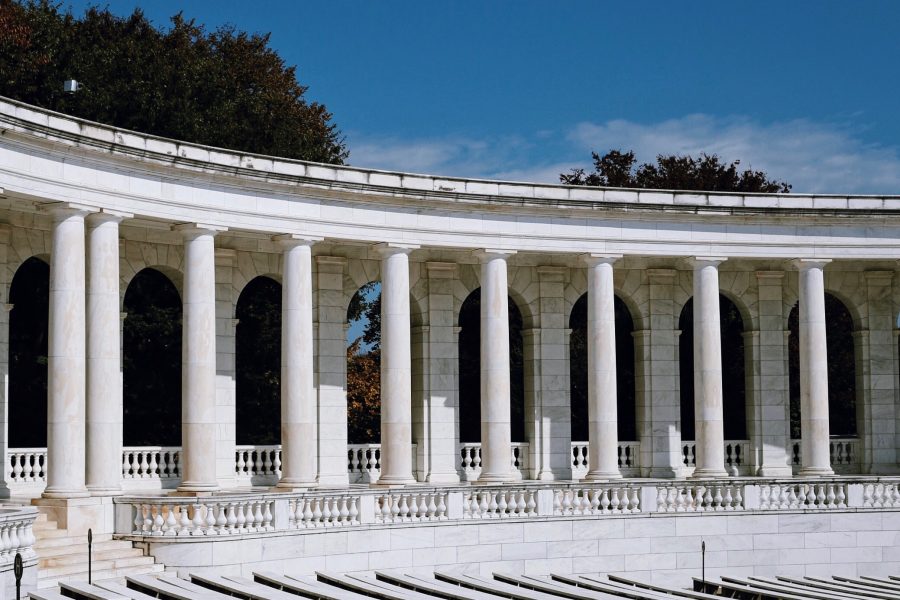 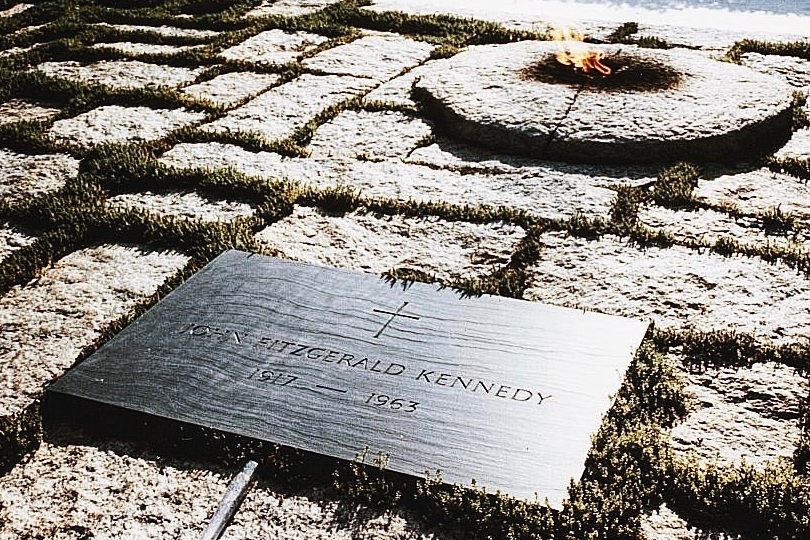 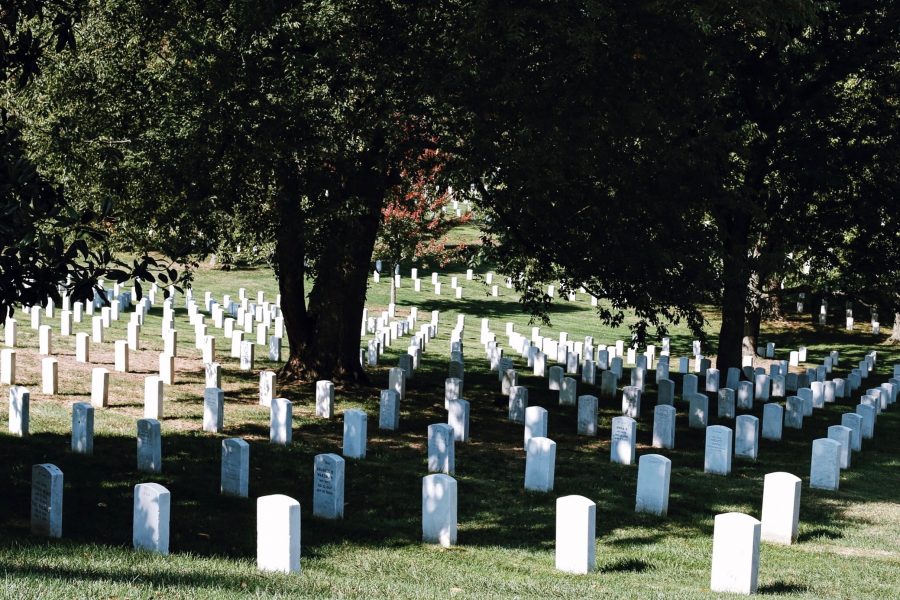 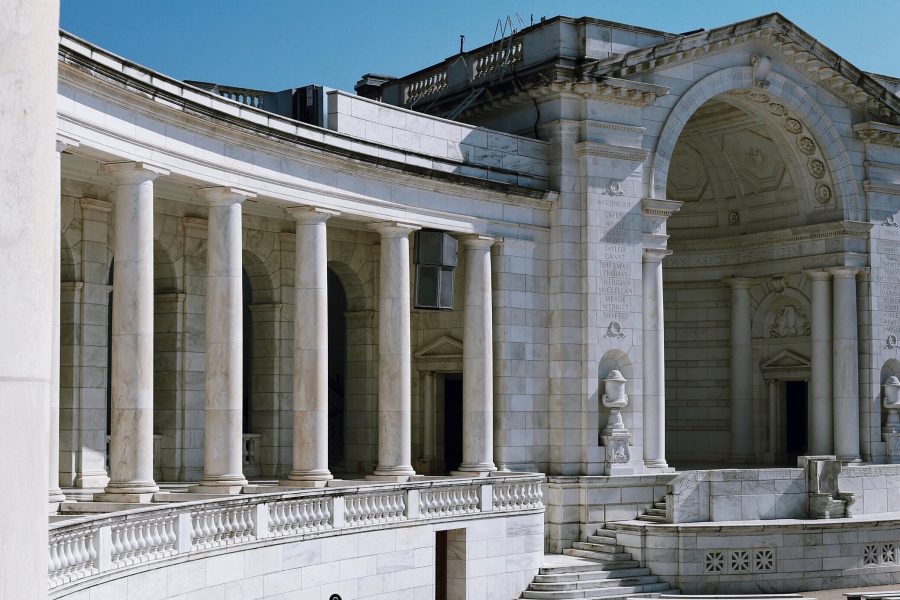