From dinosaurs to space rocks, The American Museum of Natural History houses some of the world’s most fascinating artifacts. This 2 to 2.5 hour semi-private guided museum tour will take you through the 28 buildings that make up this iconic landmark. Your guide will lead up to 8 people through its halls, explaining its most interesting highlights.

The 33 million objects housed in the museum cover basically all of Earth’s history, so you’ll be lucky to have a knowledgeable guide break it all down for you. Begin with the museum itself as you learn about its story in the majestic Roosevelt Rotunda where you’ll meet the first of many prehistoric creatures on your visit. Your guide will reveal how the dioramas are made as you explore the giant African mammals of the Akeley Hall.

Then move towards the dinosaur exhibits where you’ll explore some of the most complete collections of dinosaur skeletons in the world. From the gargantuan Titanosaur to the more familiar T-Rex, you’ll feel like a kid again as you learn their stories. You’ll then move on to hear about the North American Forests, featuring the giant Sequoia, before gazing up at the giant Blue Whale hanging overhead in the Hall of Ocean Life. Visit some American mammals as you learn about the National Parks of the United States. Finally, blast off beyond our orbit in the Rose Center for Earth and Space to feel unbelievably insignificant facing the mysteries of the cosmos. Where else in New York can you feel like you’ve traveled through time and space without leaving the Upper West Side? 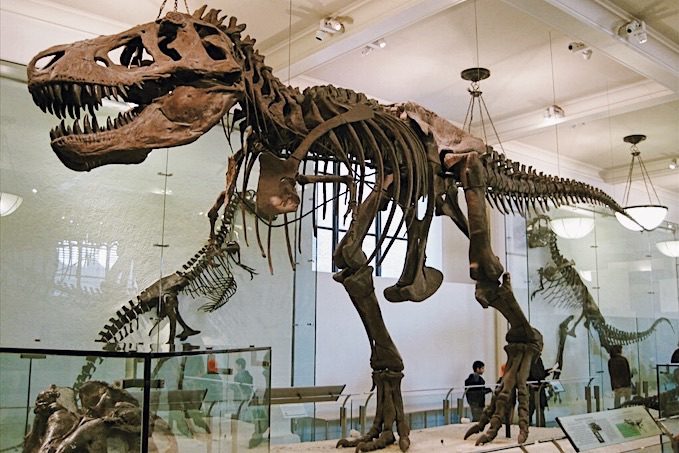 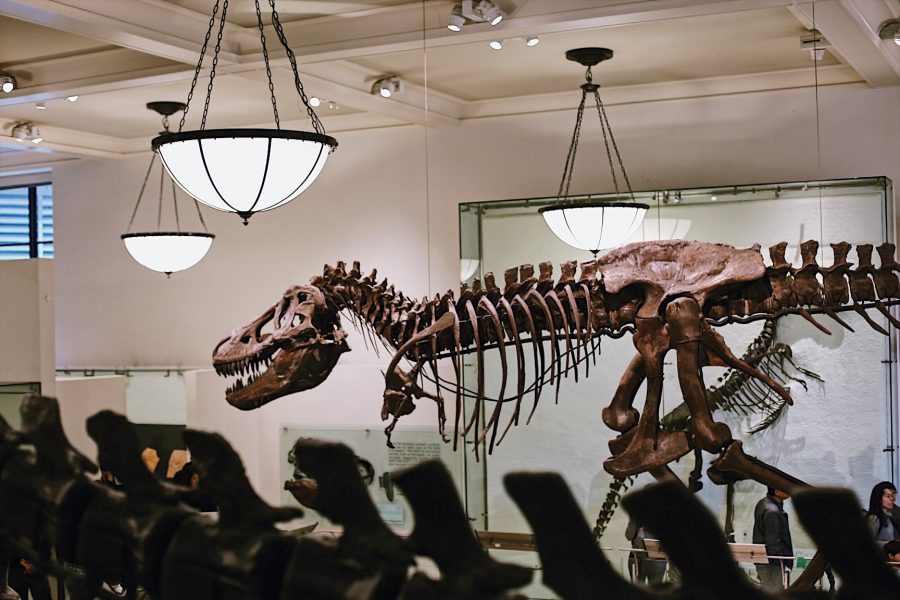 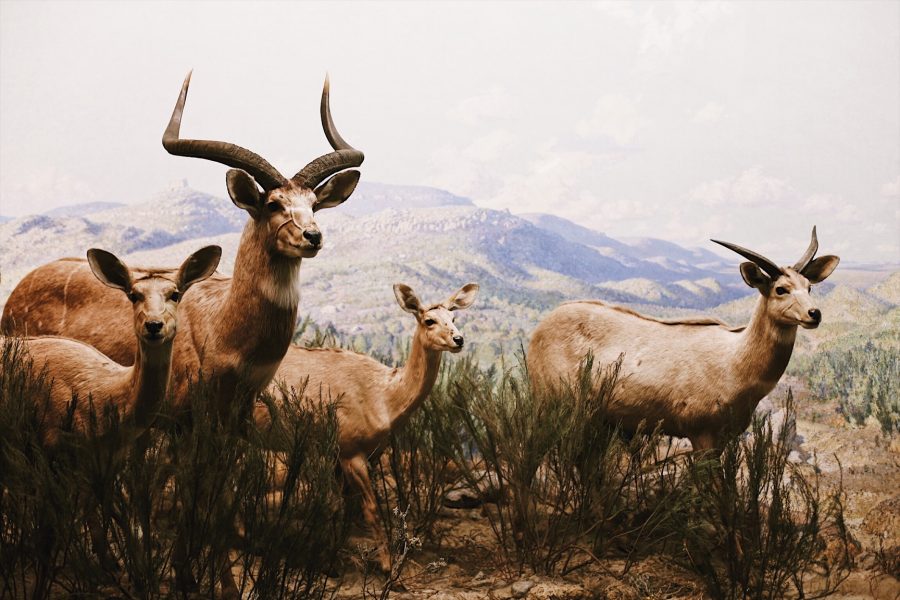 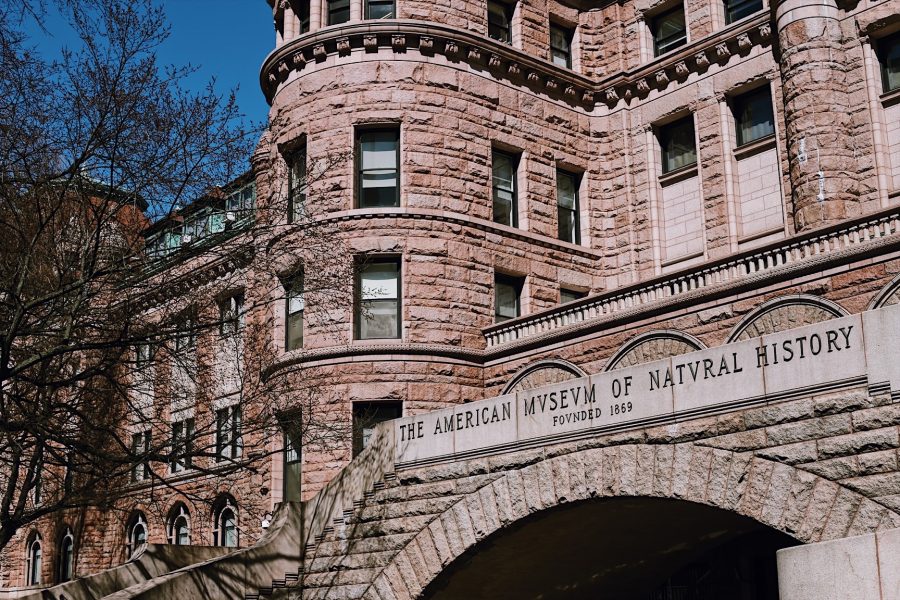 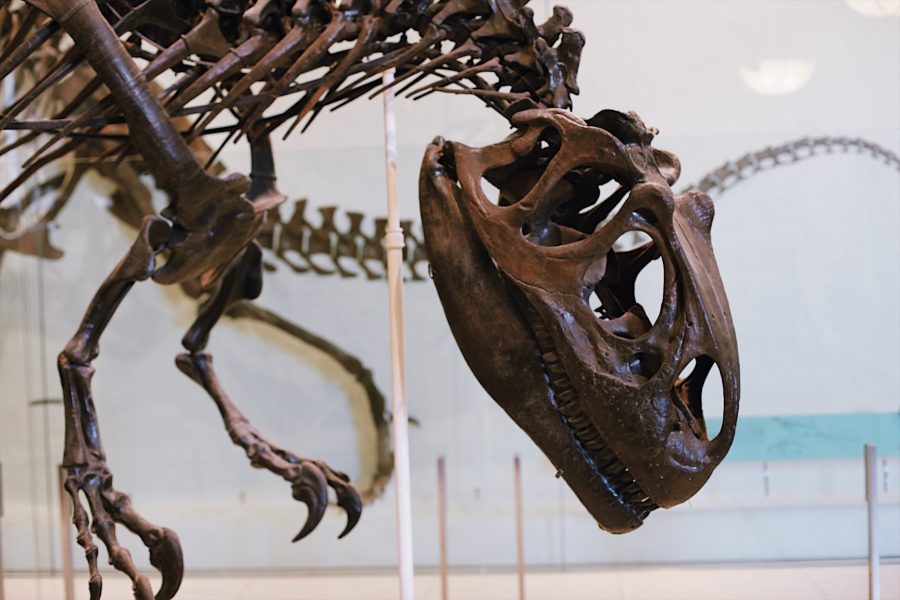 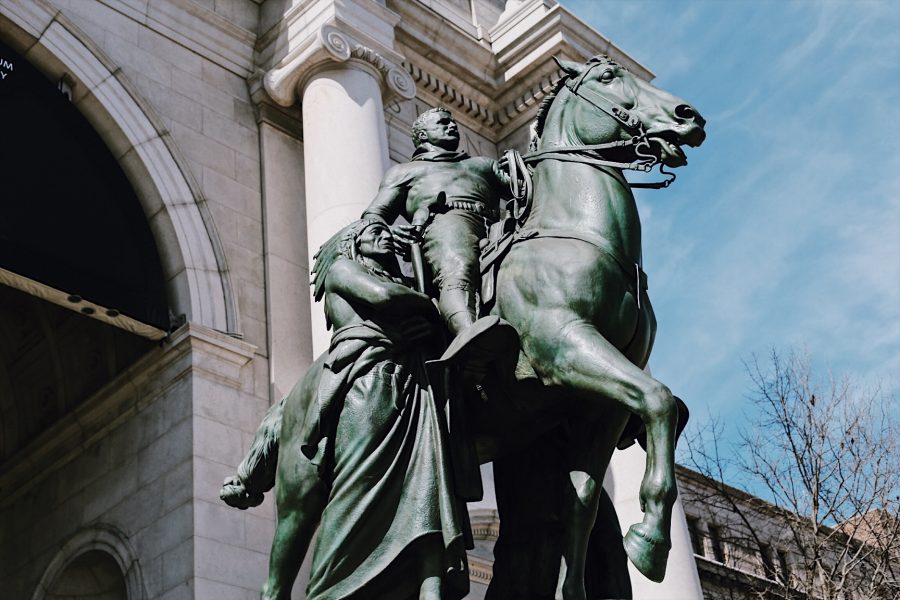 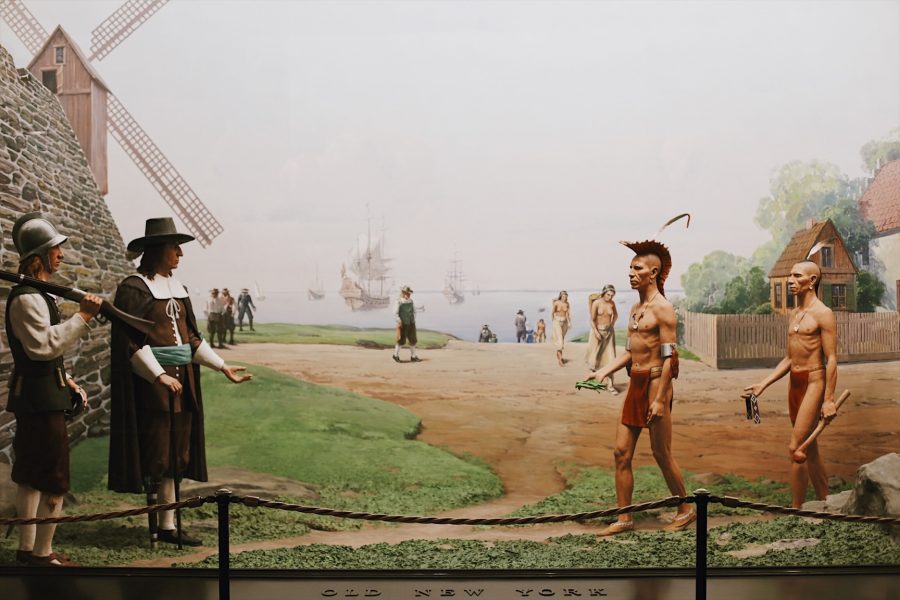 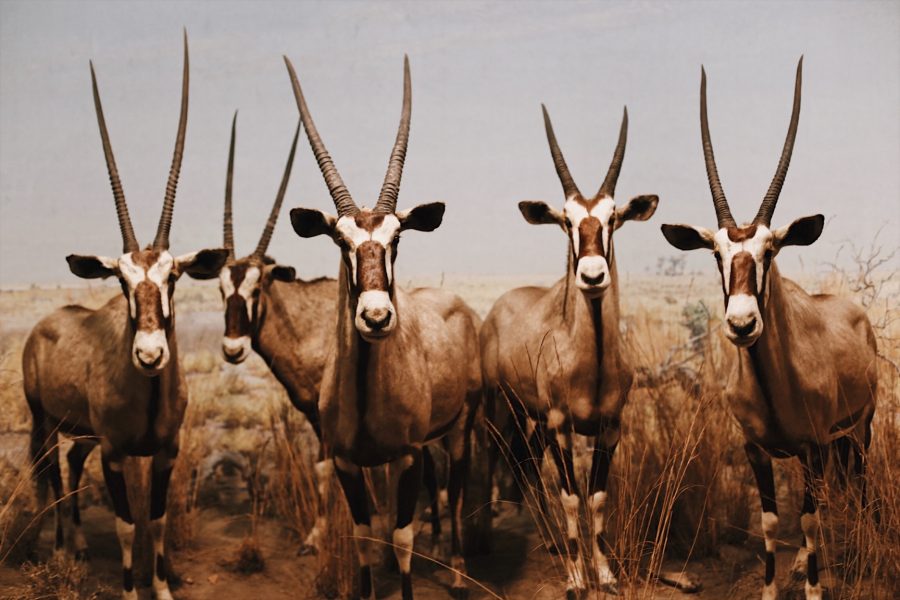 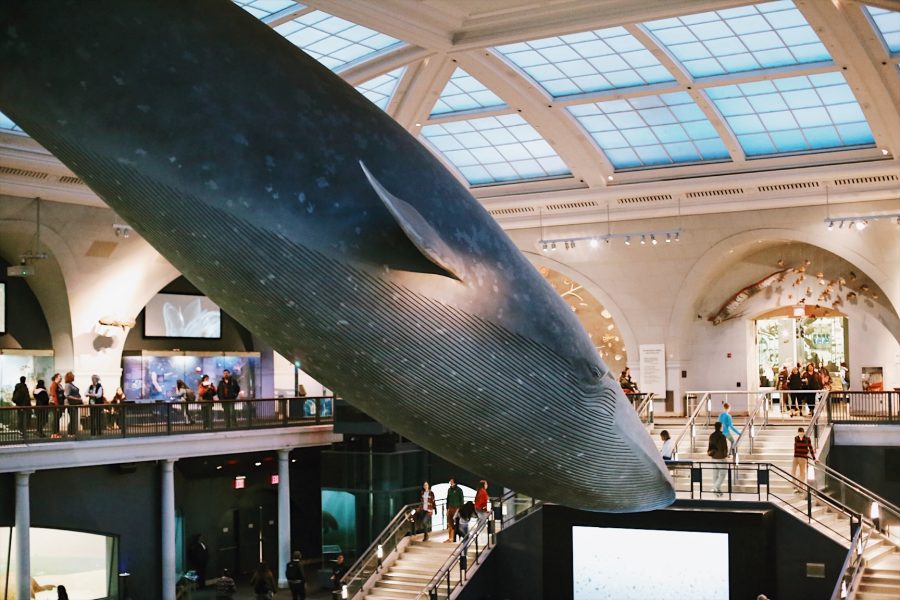 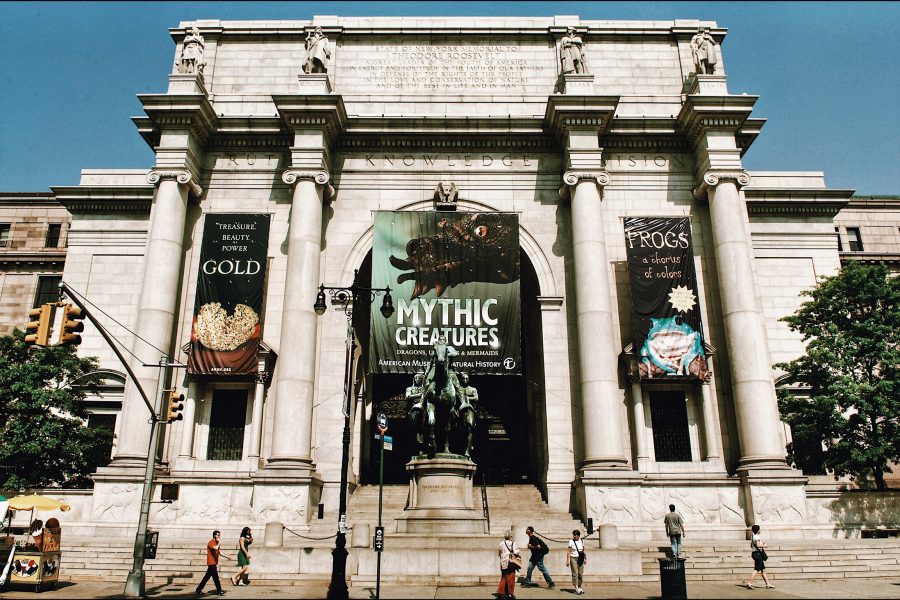 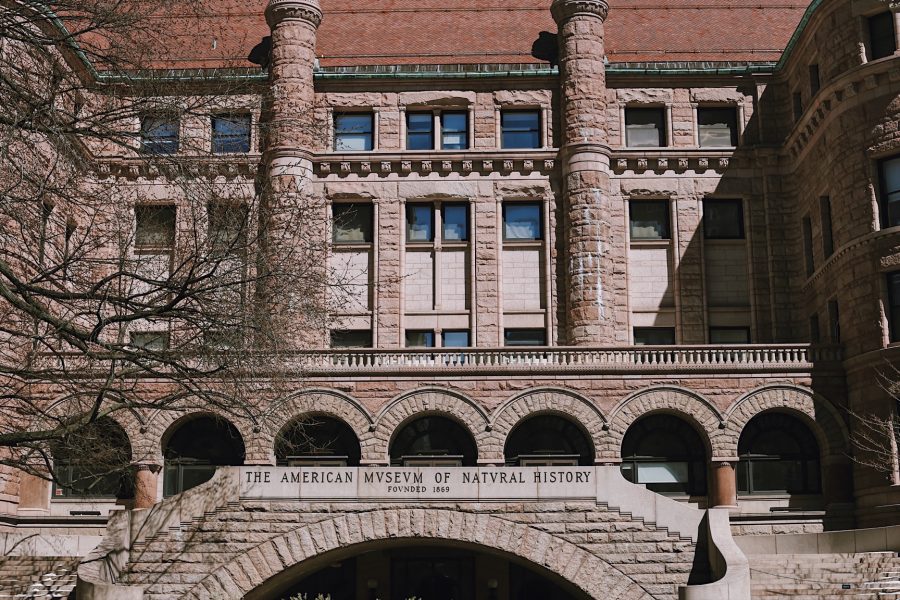 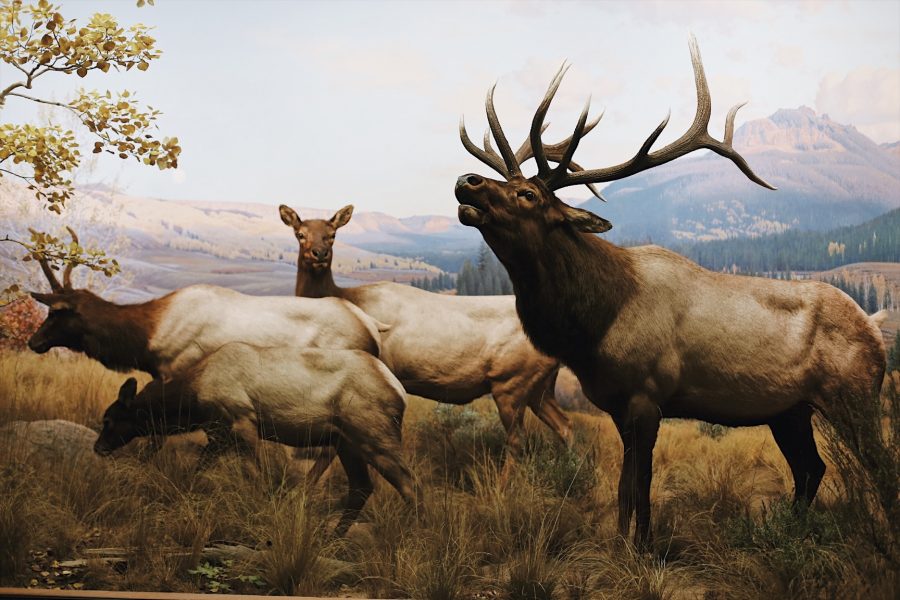 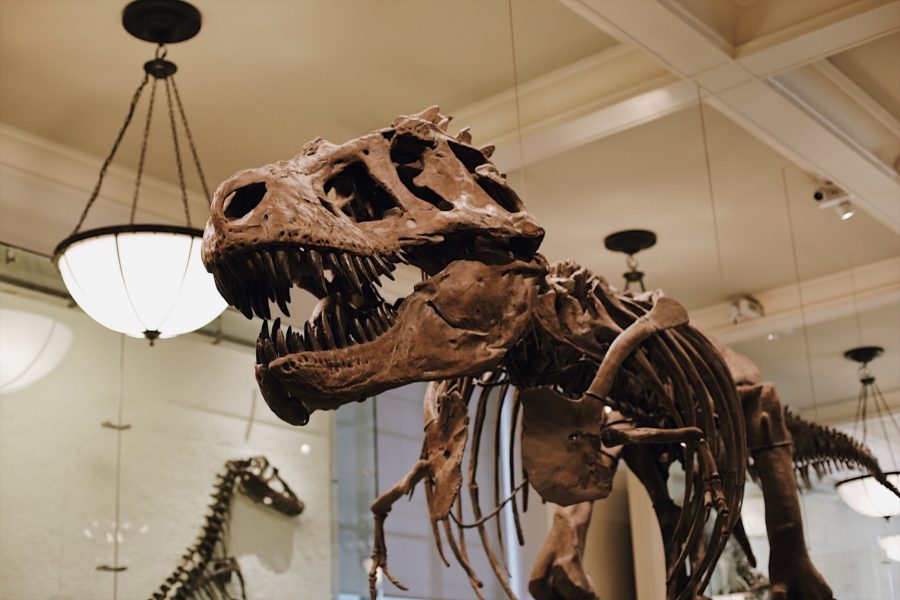 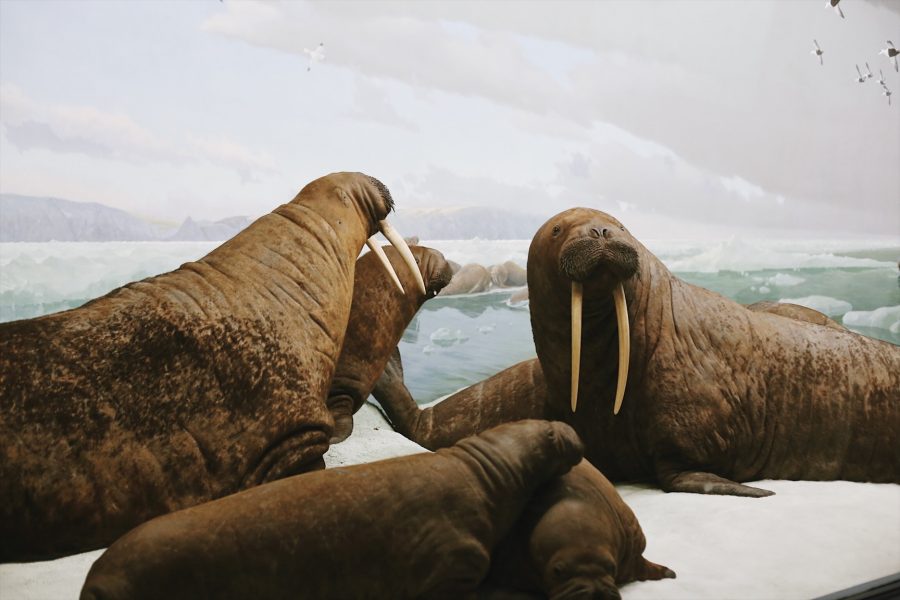 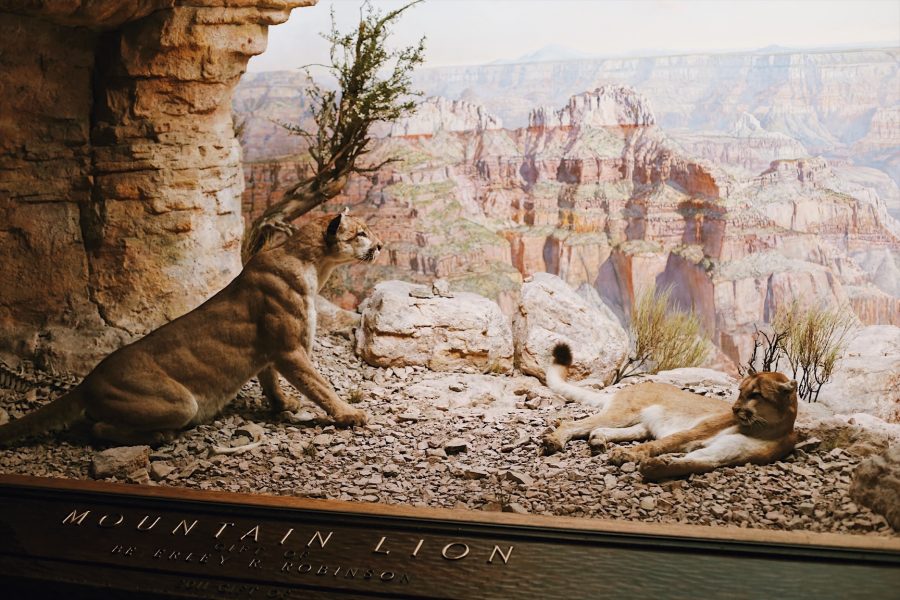 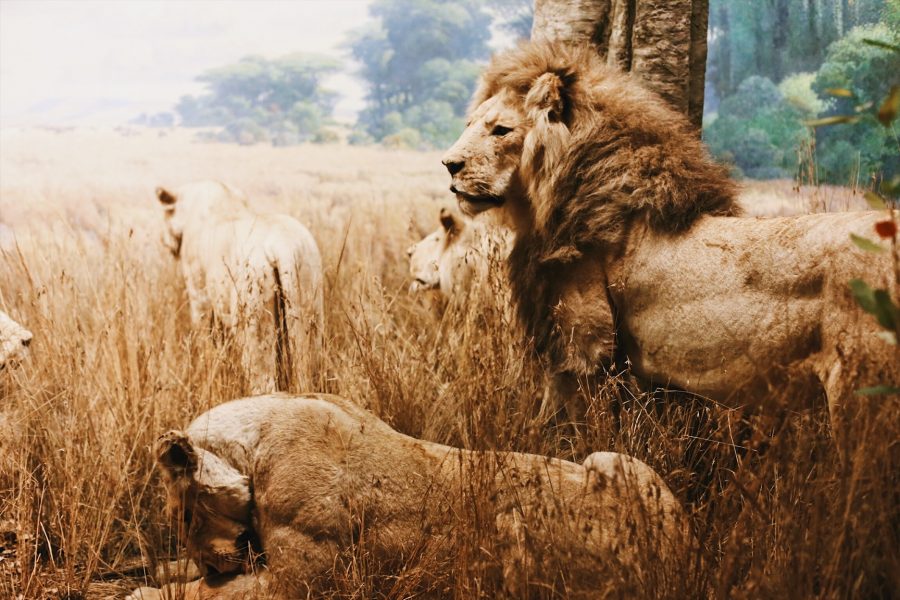 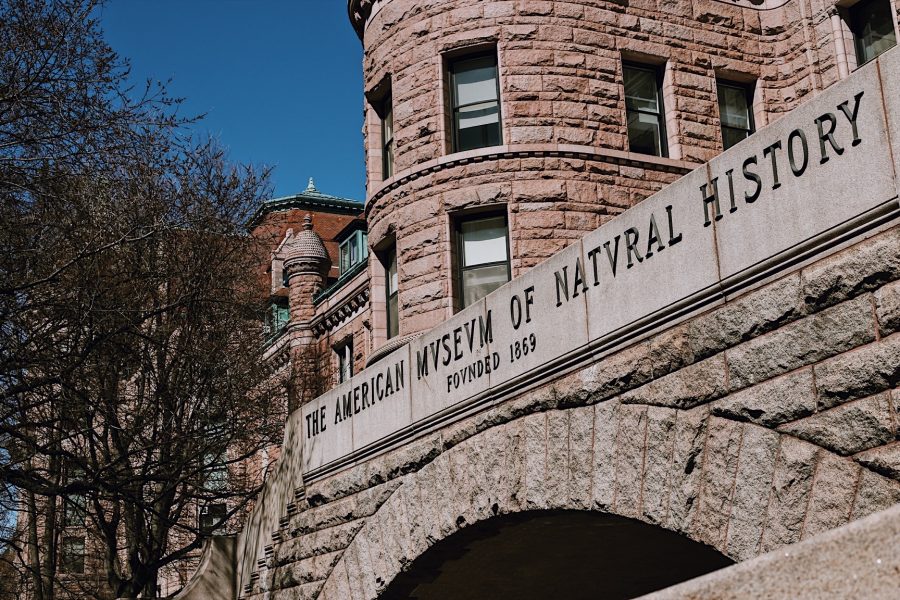 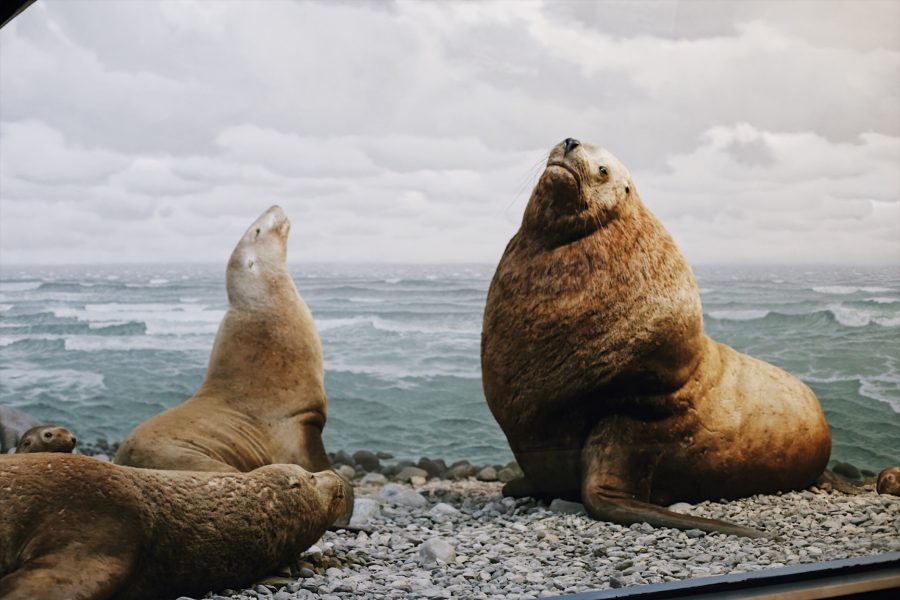 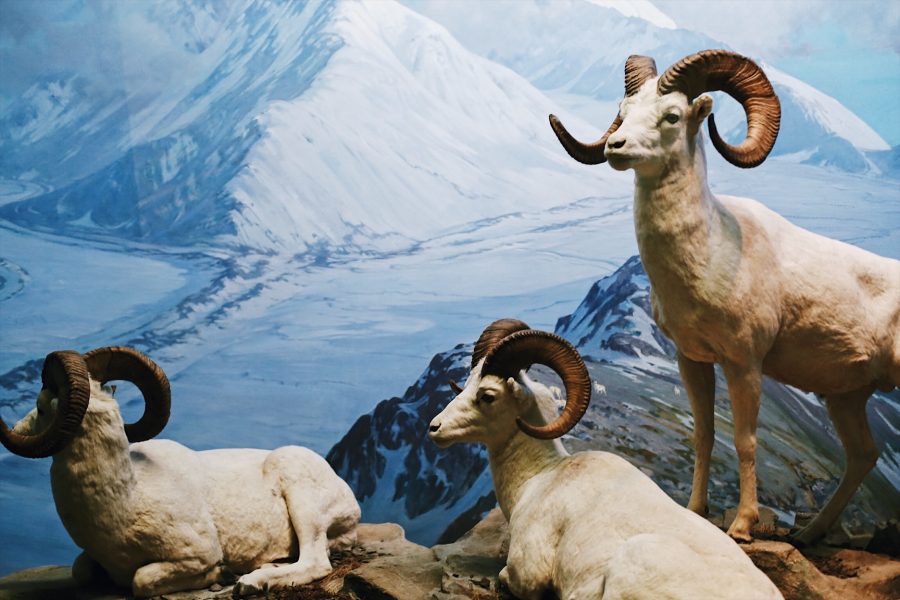 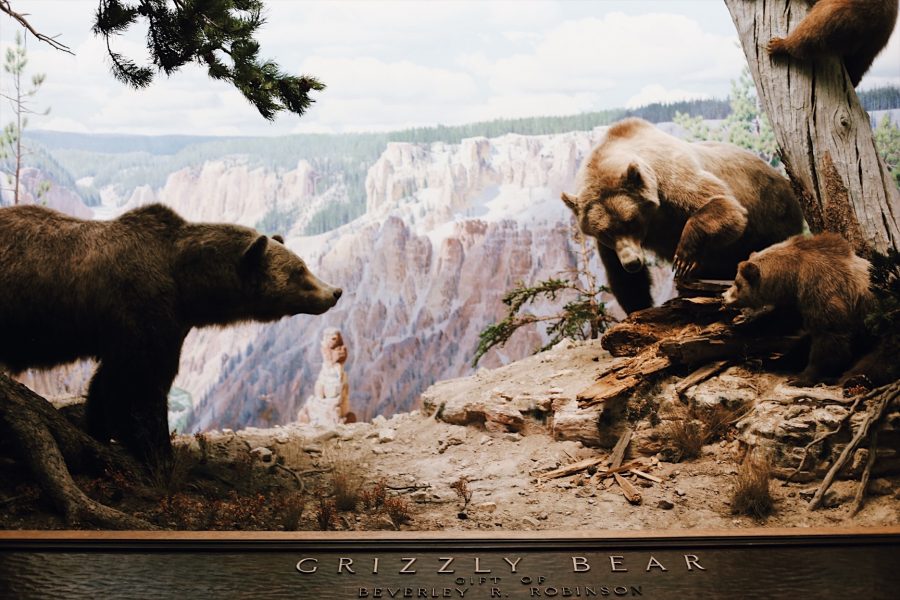 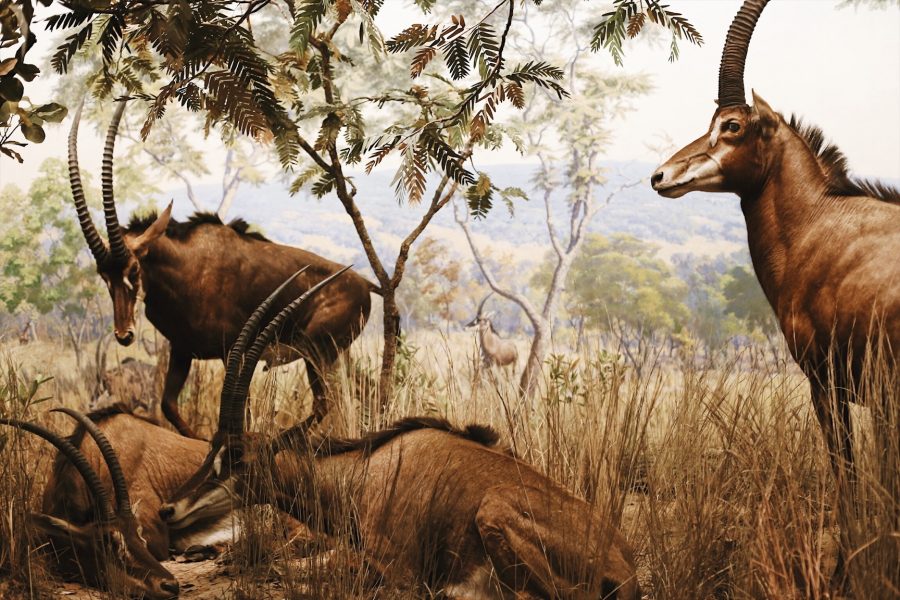 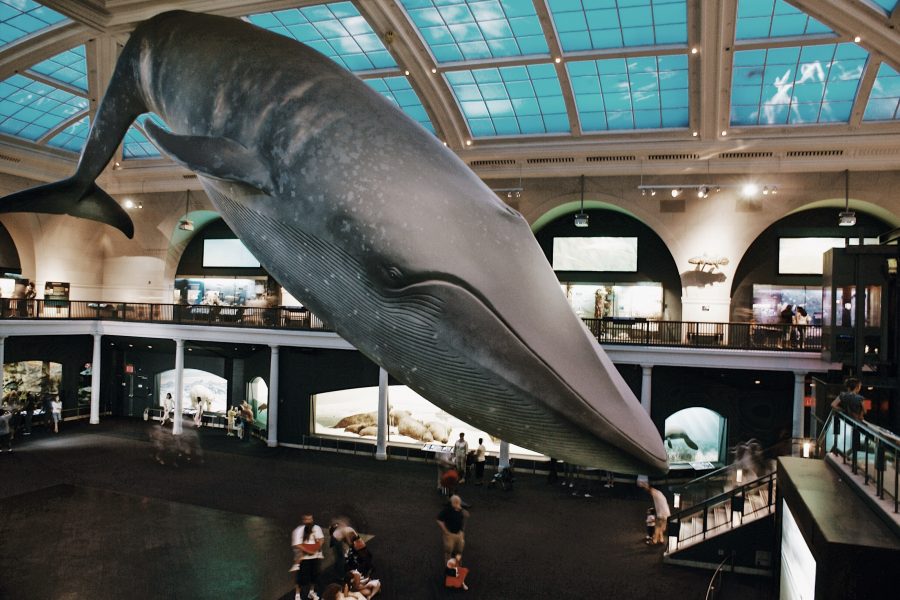 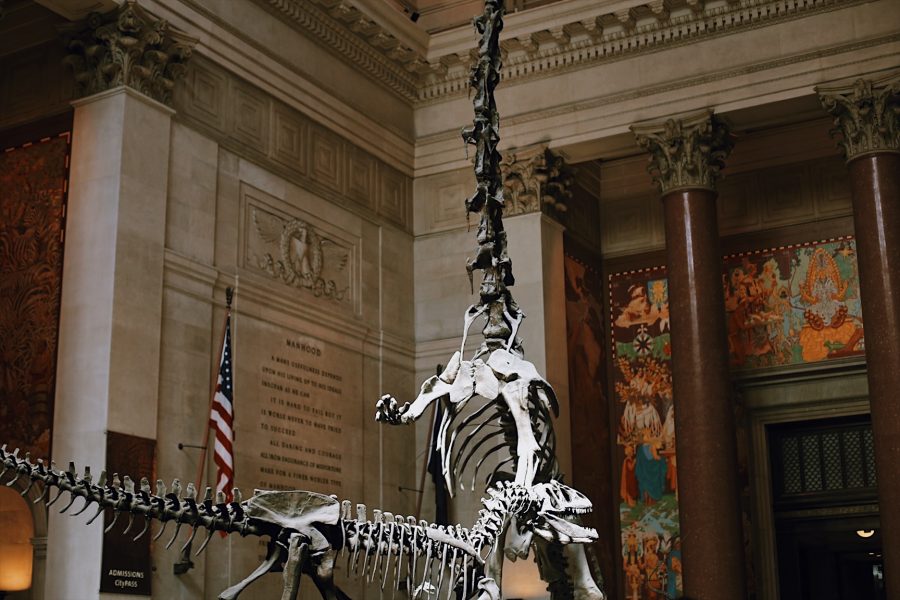 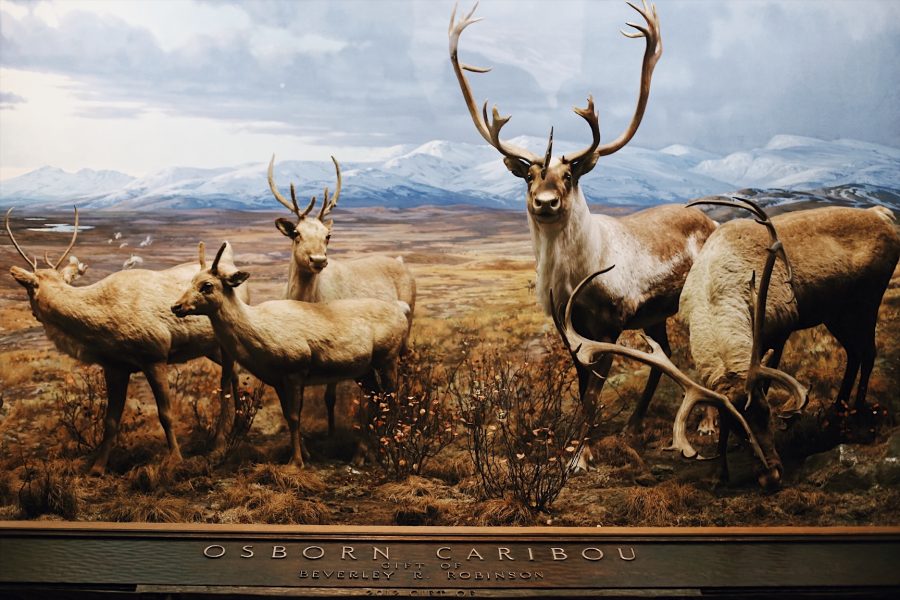 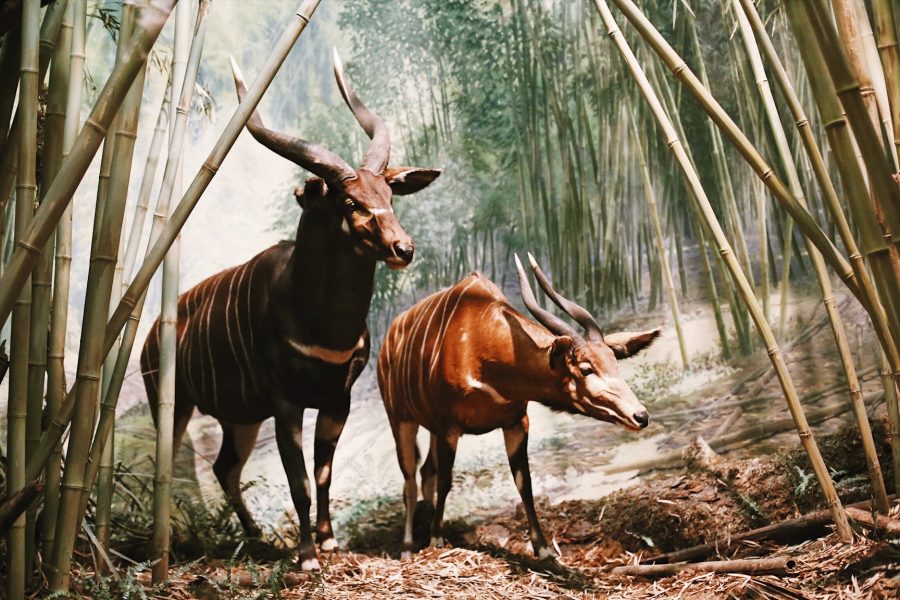 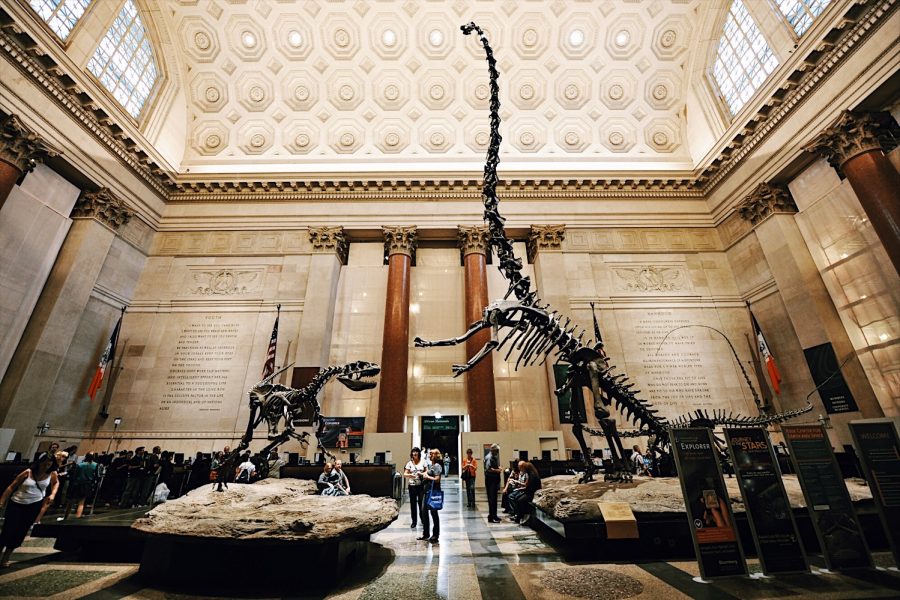 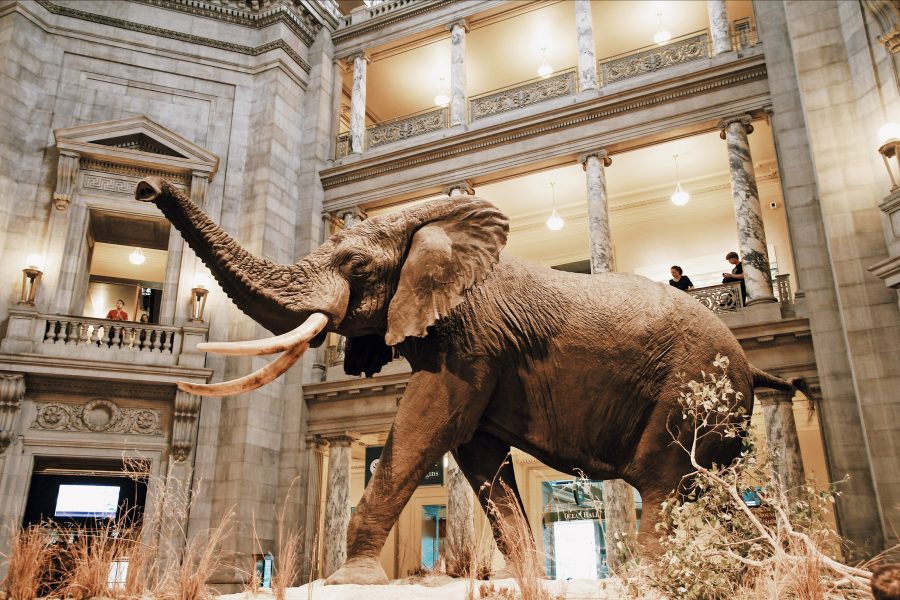