Top 5 Castles to Explore in the Netherlands 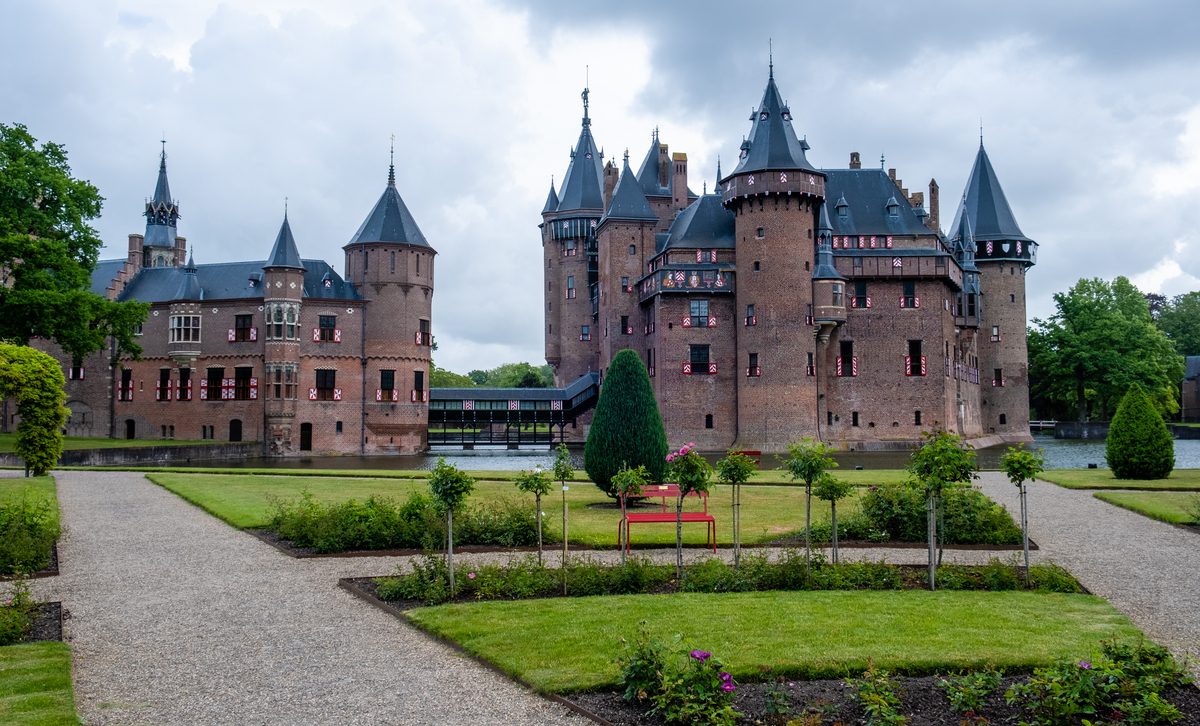 An Amsterdam tour cannot be complete without exploring the picturesque castles in the neighboring areas. For an easy way to schedule your Amsterdam tour, check out our Amsterdam City Tours page! The Netherlands is renowned for its magnificent castles that are steeped in history. A visit to these castles will add a fairytale ending to your Amsterdam private tours.

This medieval castle is located in Wijk bij Duurstede in the province of Utrecht, which is around an hour away from Amsterdam. It is known for its impressive tower, which is locally called the Bourgondisch Toren. Castle Duurstede was originally built in the 13th Century and extended in the mid-15th Century by the bishop of Utrecht. The expansion saw an addition of 75 rooms to the castle, where most of the art and cultural festivals took place.

Located in Kasteellaan 1, Utrecht, a 40-minute drive from Amsterdam, this opulent castle attracts millions of tourists every year. It was built in the late 19th Century and later restored by Dutch architect Pierre Cuypers in the 20th Century. The castle features Gothic Revival interiors with many stunning things to see. However, the ornate main hall, its spectacular kitchen, and two 16th century tapestries are the most notable sites to explore in Kasteel De Haar.

Radboud Castle is located on the east bank of the harbor in Medemblik,  just around 50 minutes away from the Amsterdam Centraal station. Count Floris V of Holland commissioned it along with a series of castles during the 13th Century. However, this is the only one left standing. Interestingly, the castle was mostly used as a prison and for art storage during the war.

Muiderslot is possibly one of the best-preserved castles in the Netherlands. It is located by the Vecht river in Muiden, around 25 minutes away from Amsterdam. The castle was protected from demolition during the 1800s and it was transformed into a museum later. You can see many 17th-Century paintings, medieval armor, and weaponry inside, while the gardens outside have some great sculptures.

This medieval fortress is located in JR Ammerzoden, just around an hour away from Amsterdam Centraal. Ammersoyen Castle was built in the 14th Century and has been used both as a royal abode and as a convent. You can explore the castle on your own or join a guided tour to see the knight’s hall, medieval weaponry and armor, women’s quarters, and many artifacts found in the moat below. There is also a tavern nearby where you can have a drink. If you want to extend your stay in the The Netherlands with a museum tour, book a private tour of the Rijksmuseum and Van Gogh Museum!