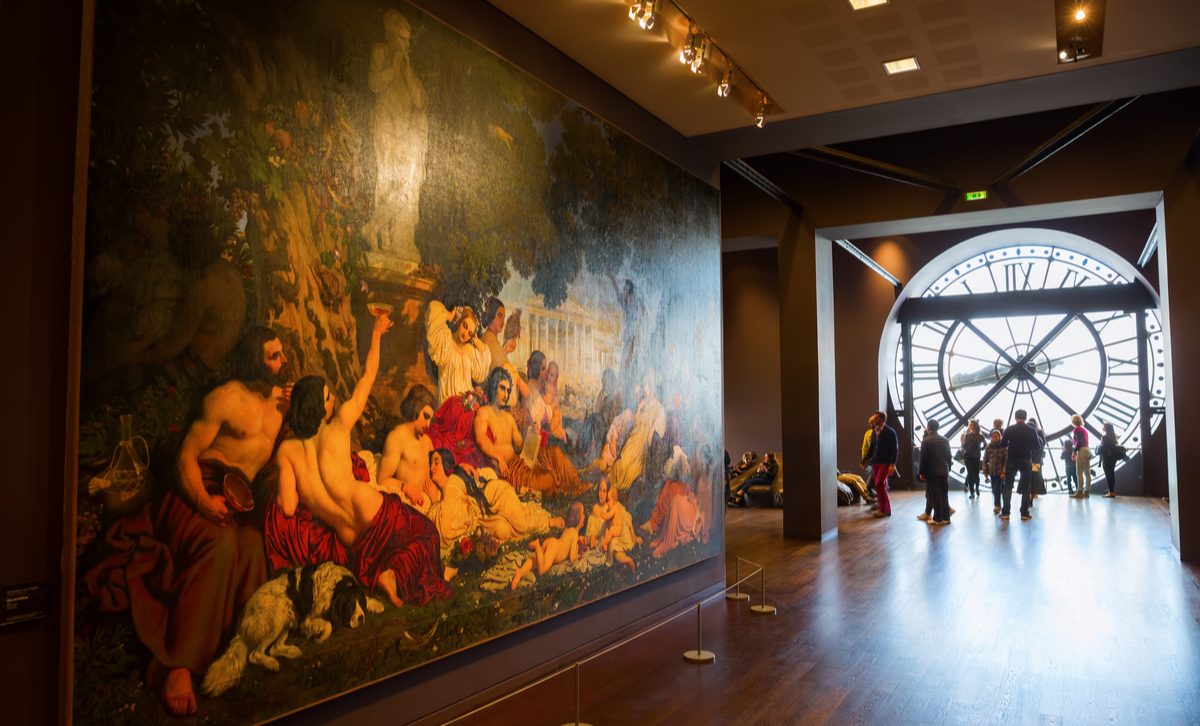 Most tourists on Paris private tours plan a visit to the Notre-Dame Cathedral and Sainte-Chapelle in the city to discover the past. However, not many know that there is a 6th-century medieval abbey near the Saint-Germain metro stop, which can be an ideal place to revisit the history of Paris. It is a Romanesque and Gothic structure, featuring a mixed architectural style, which you may not see elsewhere.

The Abbaye de Saint-Germain was founded by King Childebert I in the 6th century, which used to house many monastic orders for centuries. It was even one of the wealthiest abbeys in France at that time, with an enormous scriptorium that contained gorgeous illuminated manuscripts. The Abbaye de Saint-Germain was associated with scholars at Sorbonne University in the 12th century, and it eventually became a seminary.

Go for a Musée d’Orsay Tour

The Musée d’Orsay sits on the Left Bank of the Seine River. The museum is housed inside the Beaux-Arts railway station, Gare d’Orsay, which was built between 1898 and 1900. You can find stunning art collections dating from 1848 to 1914 in the d’Orsay museum. The French art collections, paintings, sculptures, and decorative pieces here narrate how modern art came to be.

The permanent collections in Musée d’Orsay include original masterpieces by renowned artists, such as Vincent Van Gogh, Edgar Dégas, Claude Monet, Eugène Delacroix, and many others. You can also witness how modern movements like Impressionism developed out of Neoclassical and Romanticism styles during your Musée d’Orsay tour. There is also a grand ballroom on the second floor of the building, which is famous for its flamboyant chandeliers and luxurious décor.

The Musée du Luxembourg is France’s oldest public museum, which was first opened in the year 1750. It is located in the 6th arrondissement of Paris, at the western end of the lush Jardin du Luxembourg. The museum was dedicated to contemporary arts in 1818 and housed many masterpieces from artists like Eugène Delacroix and Jacques-Louis David. The current museum building, though, was completed in 1886.

The Musée du Luxembourg does not house many celebrated permanent collections today, but you can explore numerous popular temporary exhibits here. You can consult with your Paris private tour guide to learn which exhibits are on display before you head to the museum. A stroll through the tree-lined lanes in the nearby garden will definitely be worth the visit.