The Best Time to Visit the Vatican 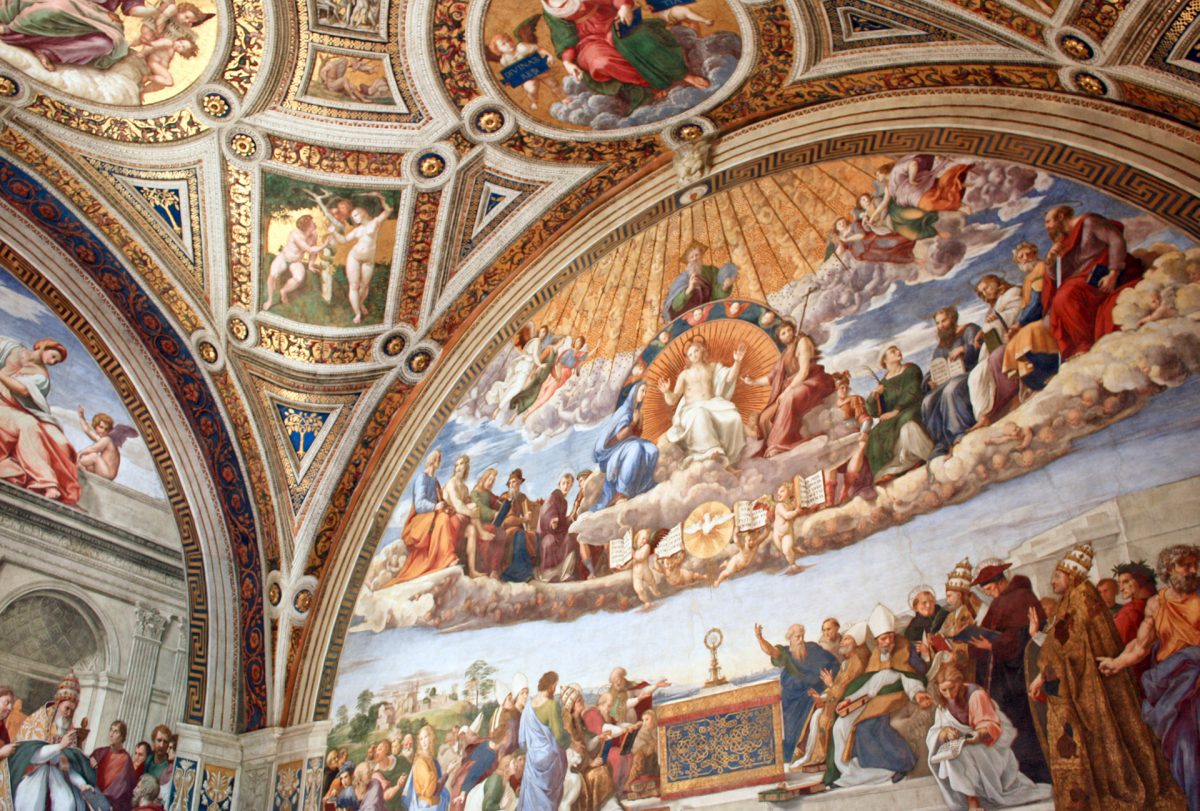 The Vatican is the most popular tourist destination in Rome. It attracts people from all over the globe during all times of the year, meaning that if you were looking forward to going visiting when there are fewer people then you’re out of luck. However, Tuesdays and Thursdays usually see fewer tourists around most of the attractions in the Vatican. It is better to avoid Wednesdays and weekends if you’re on a tight schedule because the city has a tendency to be a bit busier on those days.

On that note, April to October can be one of the best times to visit the Vatican Museums, especially on Friday nights, when it is much less crowded. Most tourist groups show up in the morning in hopes to beat the crowds, but it usually works against them. In fact, you can find the Vatican Museums a bit less crowded during the afternoon hours.

In general, the winter months see smaller crowds in the Vatican. Therefore, you can plan a visit to the Roman city from December to February to have a more relaxed experience and explore the Vatican at your own pace. To avoid crowds, you should take care to avoid going around Christmas and New Year’s unless absolutely necessary. You can always consult with your Rome and Vatican City guide for help with the bookings.