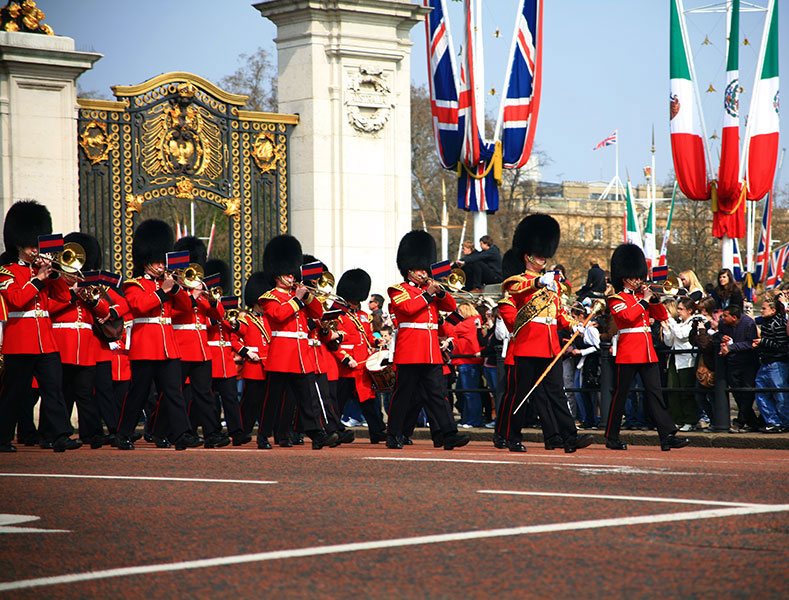 When you decide to take a trip out to London, you may be curious about what they are known for, as well as some of their rules. It’s always fun to know a little bit about a country before you travel 15 or more hours on a plane to an unknown place. Knowledge is power, and it’s great to learn something new every now and again. If you’re ever look for the biggest palace in the country, you’ll be sure to find it at The House of Parliament, which is officially known as the Palace of Westminster. It’s actually illegal to die in that palace. In Westminster Abbey, you will find the tomb of Elizabethan poet Edmund Spenser, and there may possibly be poems from Shakespeare buried with him as a tribute to his life. That is some interesting knowledge to know. So many mysteries are hidden within the lovely London walls.

If you love music, especially jazz, then a cool bit of info is that Ronnie Scott’s Jazz Club on Frith Street was the site of Jimi Hendrix’s last public performance in 1970. At Trident Studios off of Wardour Street, the Beatles made much of their White Album, and David Bowie recorded ‘Ziggy Stardust.’ Underneath the Cleopatra’s Needle on the Embankment there’s a time capsule from 1878 that’s said to contain a portrait of Queen Victoria, a razor, cigars, copies of ten daily newspapers, and pictures of 12 “English beauties of the day.” How amazing would it be to find this little treasure? London almost feels like on big scavenger hunt set in the 1800’s. It’s a pretty wonderful place to visit and explore.

Visitors have been known to leave some pretty random things on the train around London. Some of the things that have been found are: a stuffed puffer fish, a human skull, a samurai sword, and a coffin. Maybe you’ll find something pretty cool yourself. Many of the train stations in London are now abandoned, and are currently being used for filming and private events. If you remember nursery rhymes, some knowledge for you is that some believe the nursery rhyme “Pop Goes the Weasel” refers to the pawning of a suit to pay for a drink. Harrods sold cocaine until 1916. The last person to be executed at the Tower of London was German soldier Josef Jakobs in 1941. If you see a stone pineapple on top of the two western towers, it’s because Sir Christopher Wren saw them as “a symbol of peace, prosperity and hospitality.” Maybe you’ll gain even more amazing knowledge when you are traveling around London. There are plenty of great places to visit and take photos of to share with your friends and family.