This semi-private guided combo tour welcomes up to 8 people as you explore the history of the nation’s capital as well as the monuments and memorials of the National Mall. In addition, you’ll visit the National Gallery of Art and its artistic treasures. Maximize your precious time in DC by letting one of our knowledgeable guides show you the way on this amazing combo tour.

Start by getting to know Washington DC through its collection of iconic outdoor monuments. We’ll explore the DC’s rich history as well as the monuments and memorials of the National Mall that feature figures like George Washington and Abraham Lincoln. Your local guide will share the stories about the major players and events in American history that have earned memorials on the Mall and the mysterious symbolism built into these structures. Revisit memorials to the fallen soldiers of World War II, the Korean War, and Vietnam. You’ll be treated to many photo opportunities along the way, so keep your camera handy.

After a break for lunch, explore the National Gallery where you’ll find an eclectic mix of Renaissance artists, the French Impressionists, and great American painters all under one roof. Our guides will take you on your own private excursion to discuss pieces by artists including Da Vinci and Degas. Monet’s “Woman with a Parasol,” Stuart’s portrait of George Washington, and Titan’s “Venus with a Mirror” are just some of the highlights. They’ll share the stories and, if you’re lucky, the scandals behind these paintings. Discuss the techniques used to create these important works as well as the museum itself, which transformed from a nearly empty building to a world-class museum in less than 100 years.

Highlights Generally Include: (if artwork is not on loan or being restored etc.)

The Alba Madonna by Raphael

Woman with a Parasol by Claude Monet 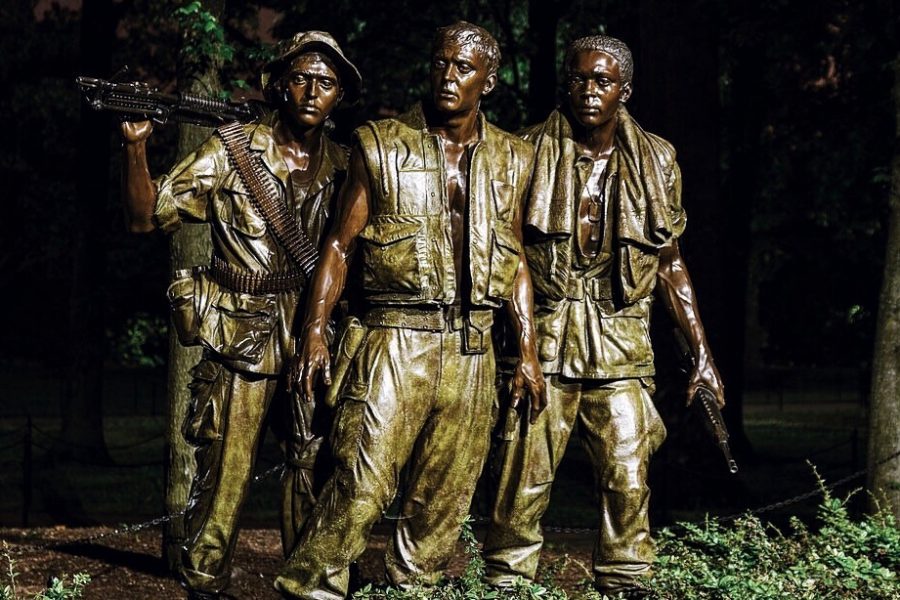 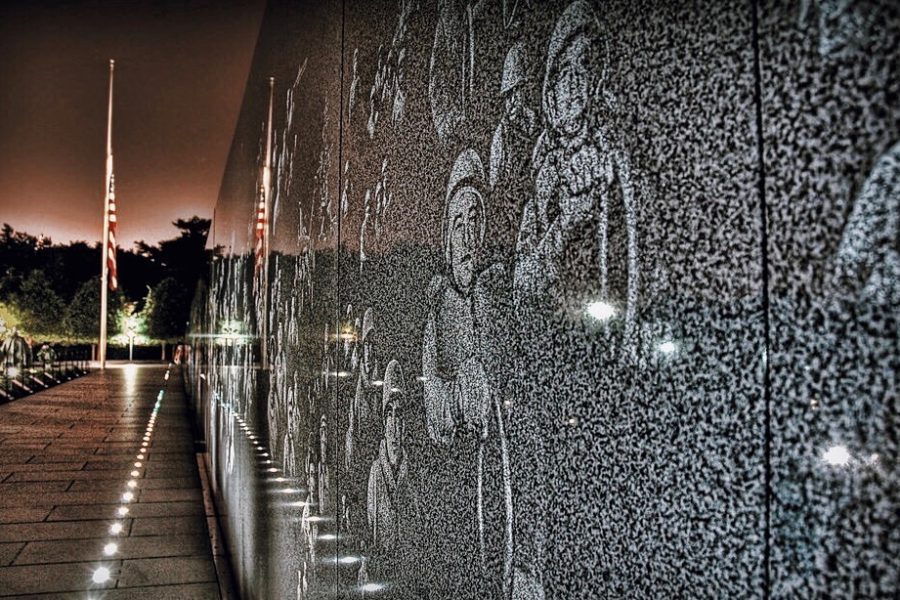 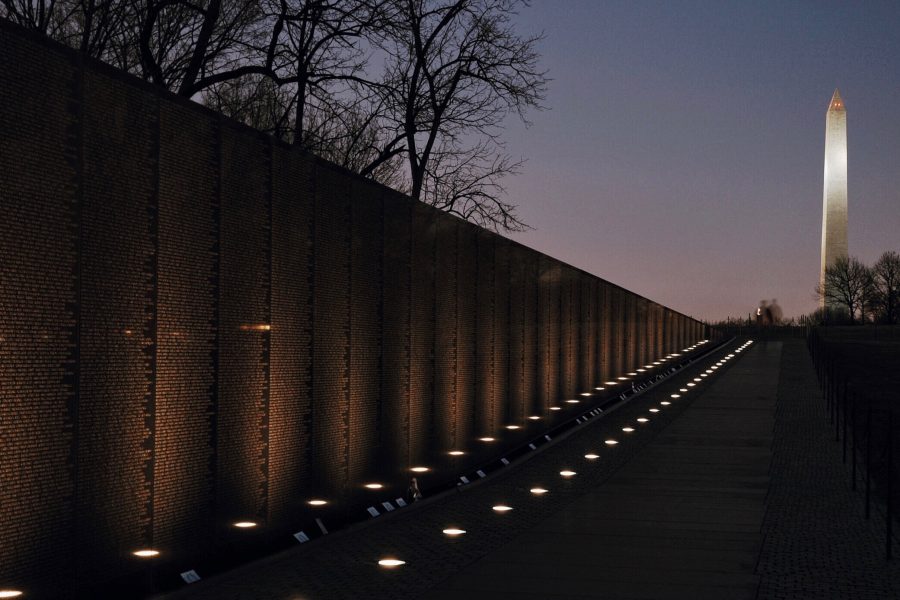 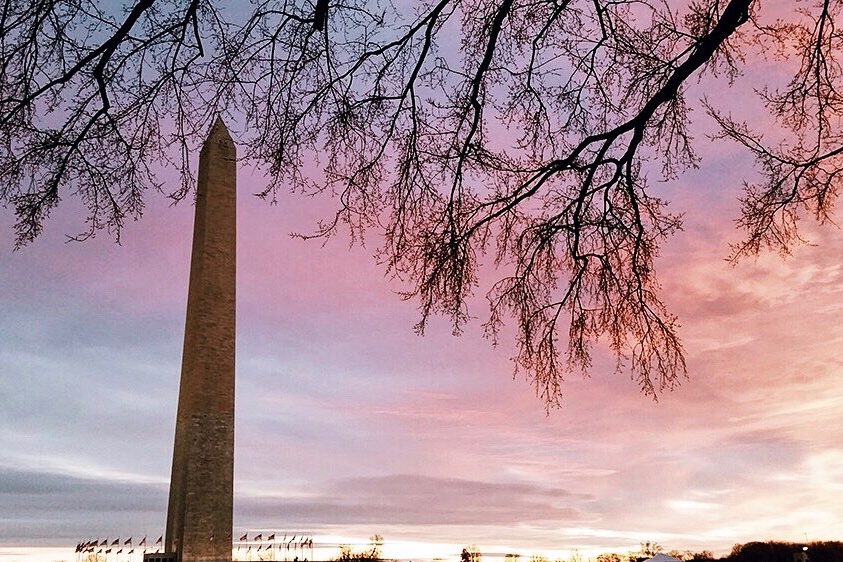 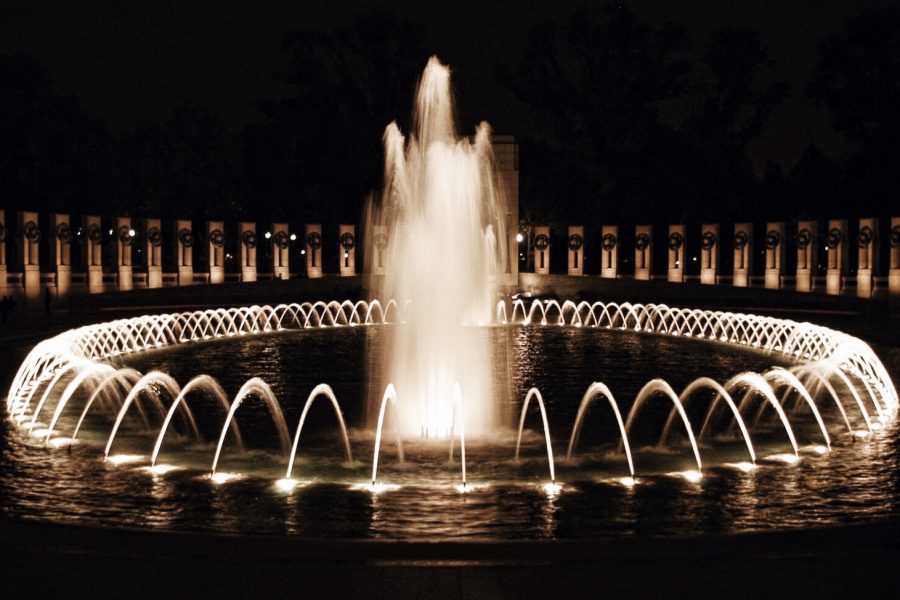 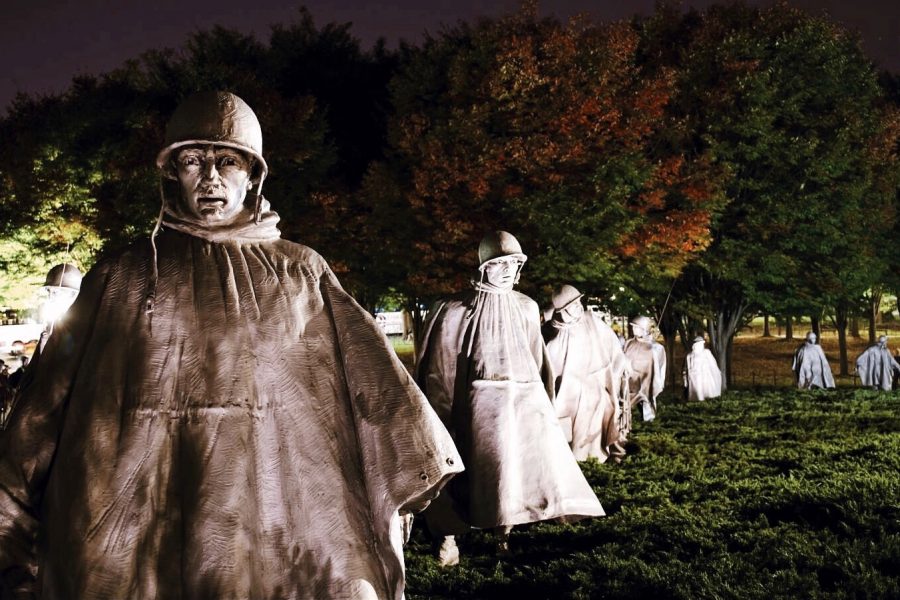 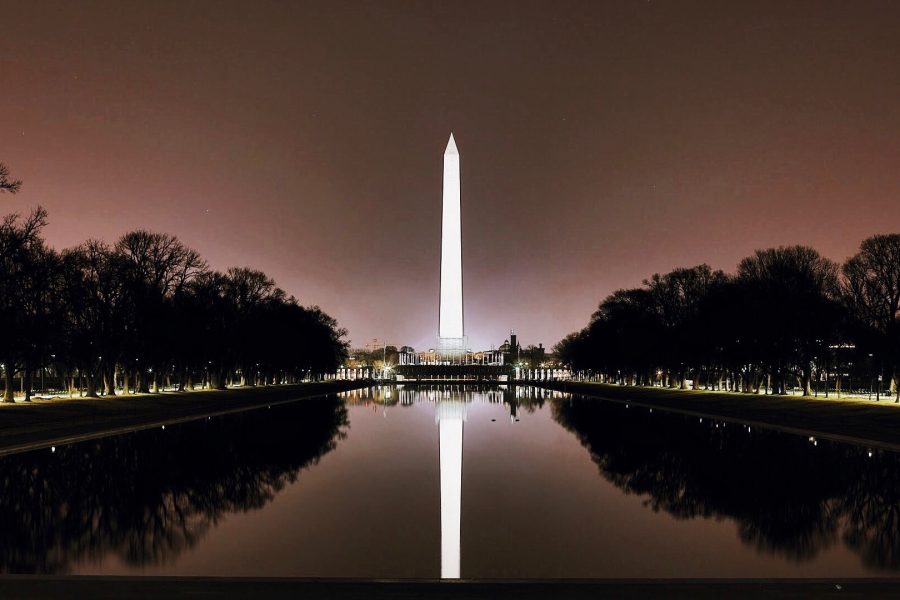 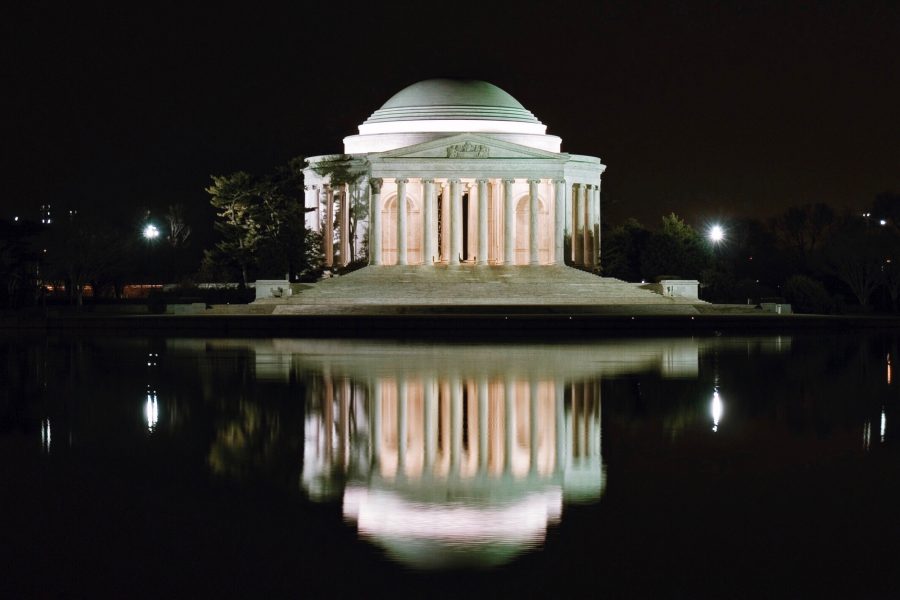 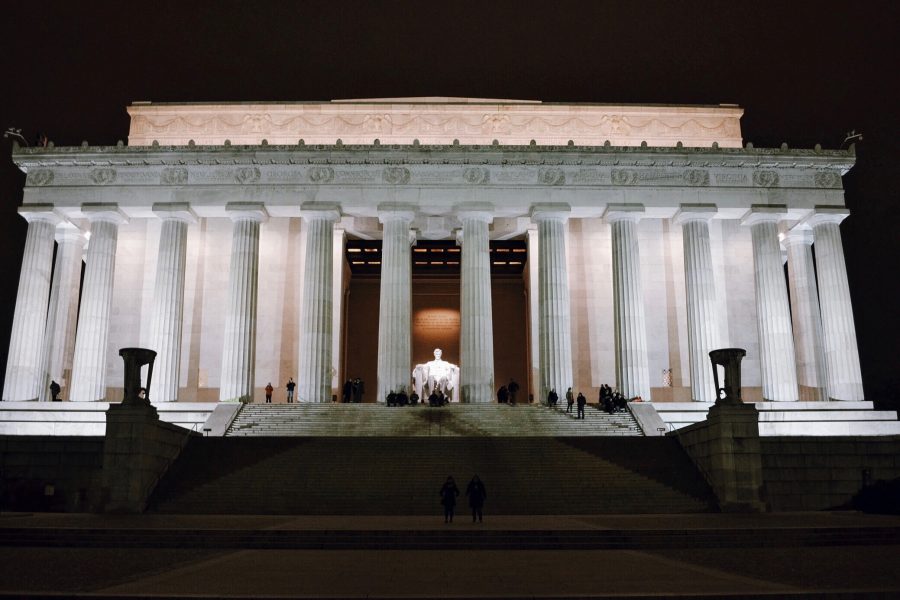 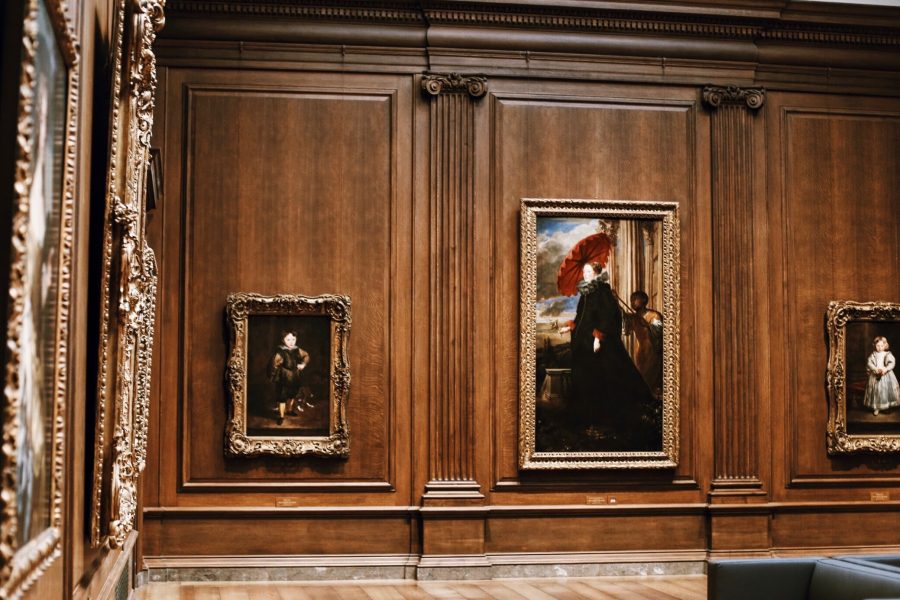 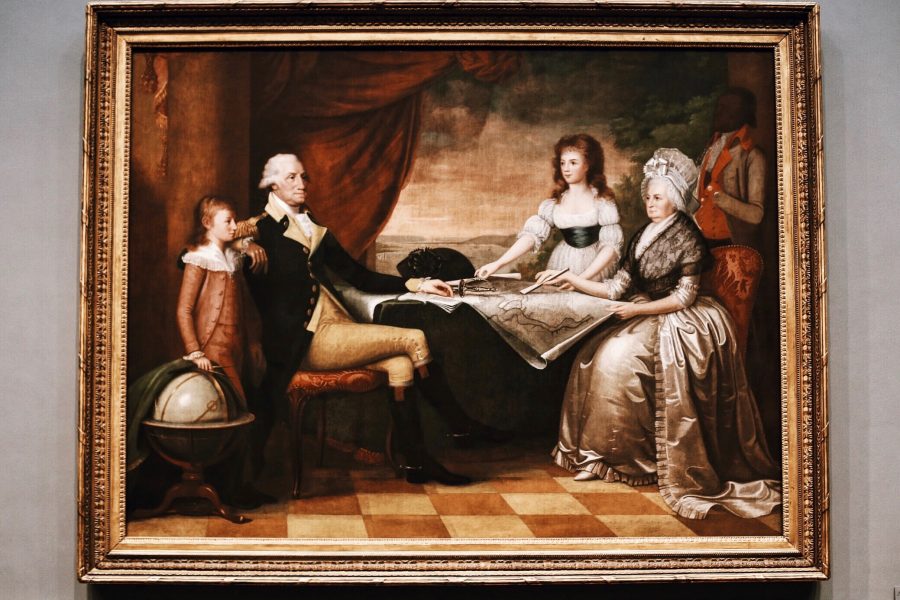 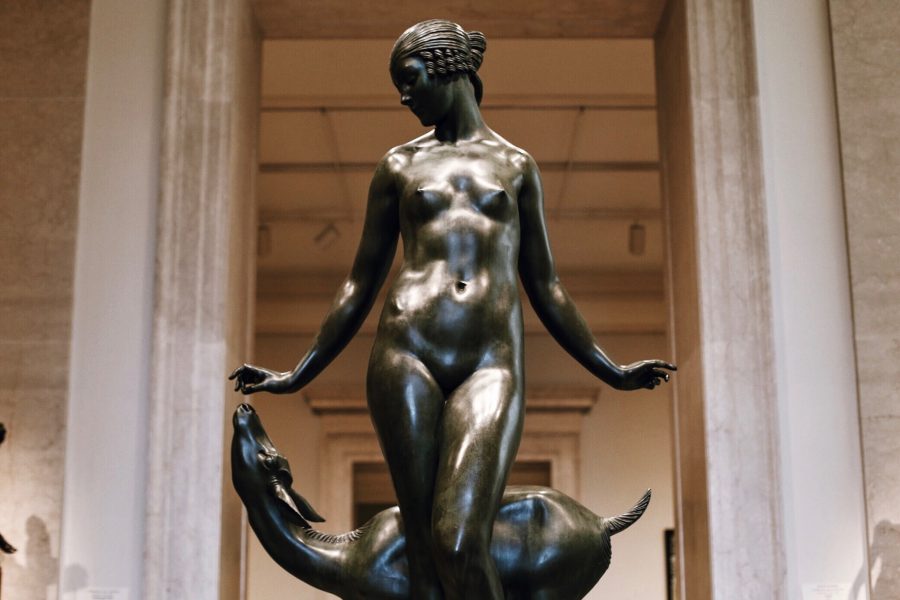 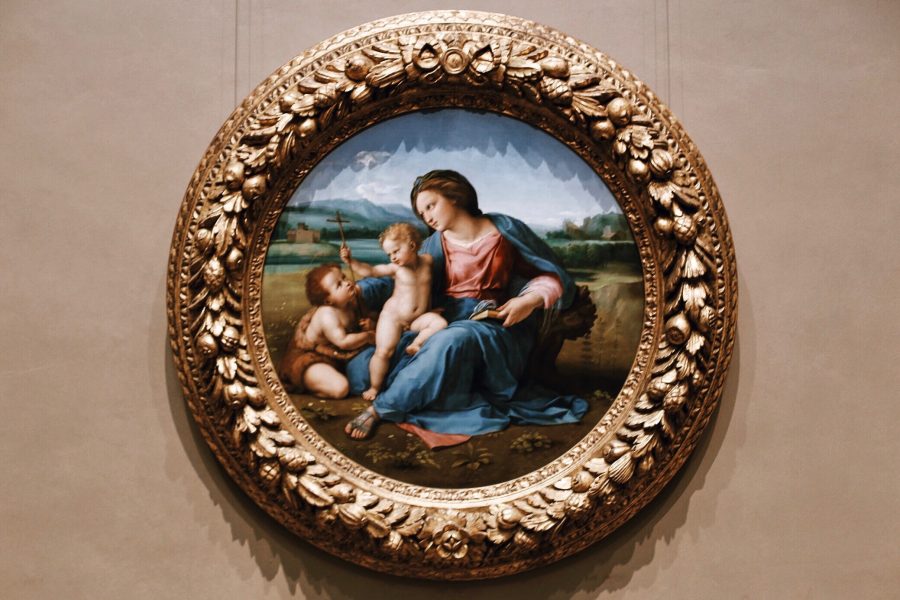 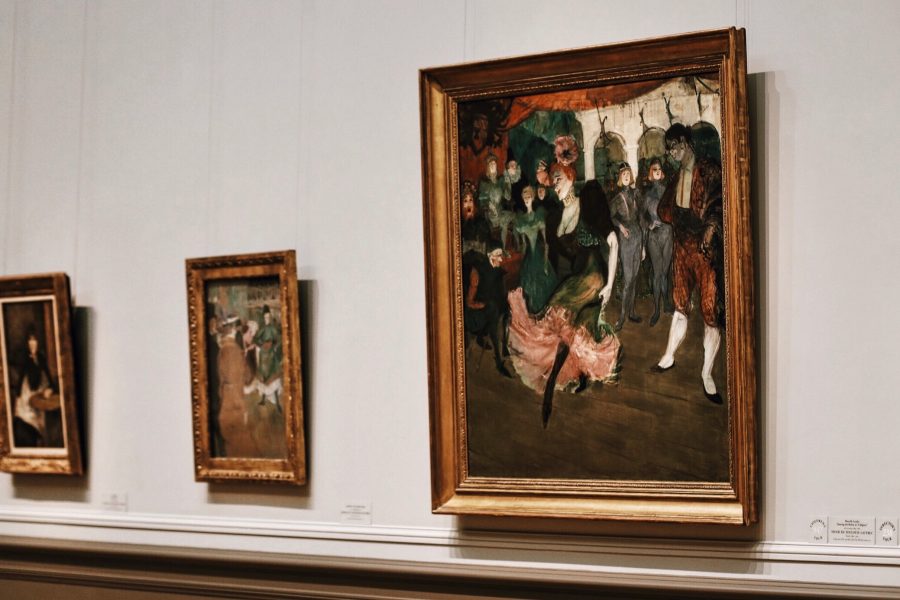 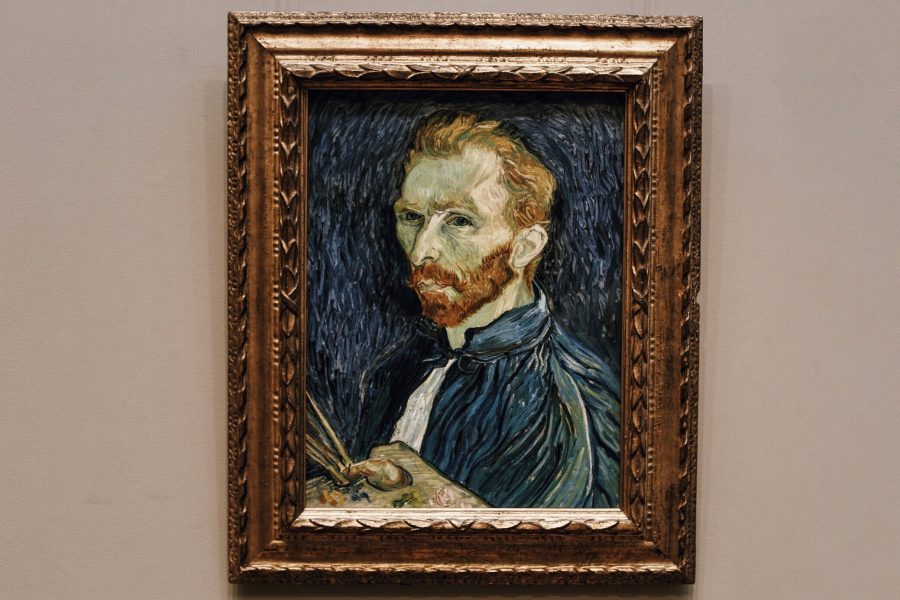 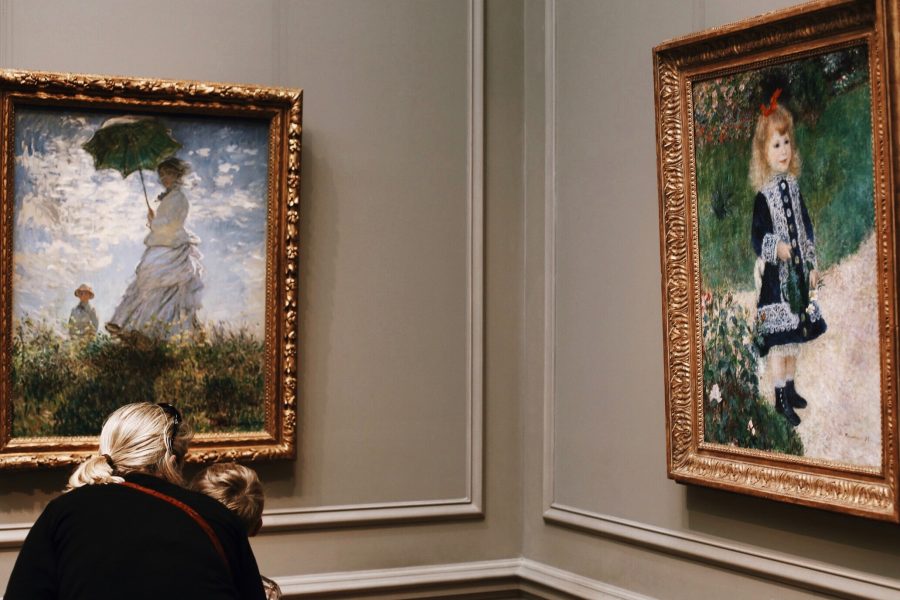 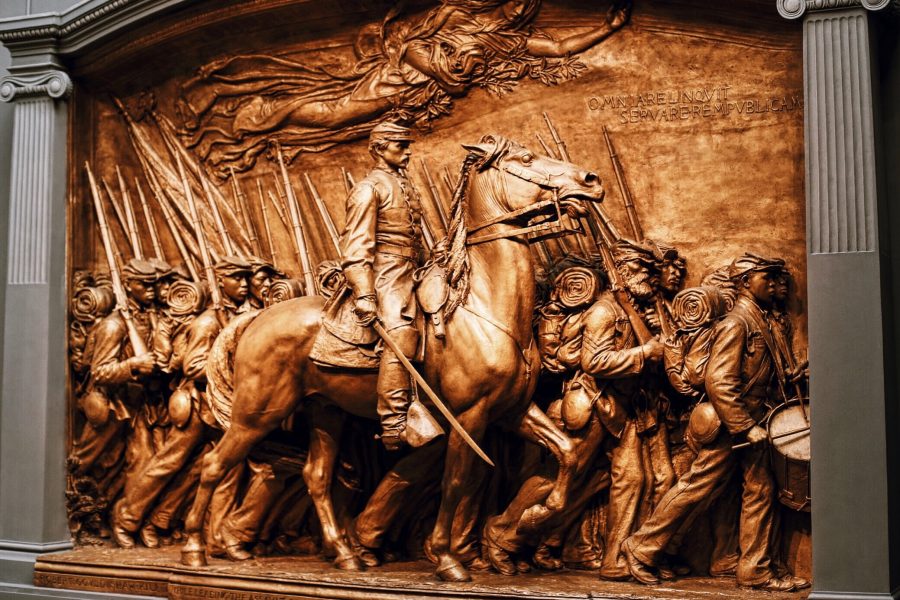 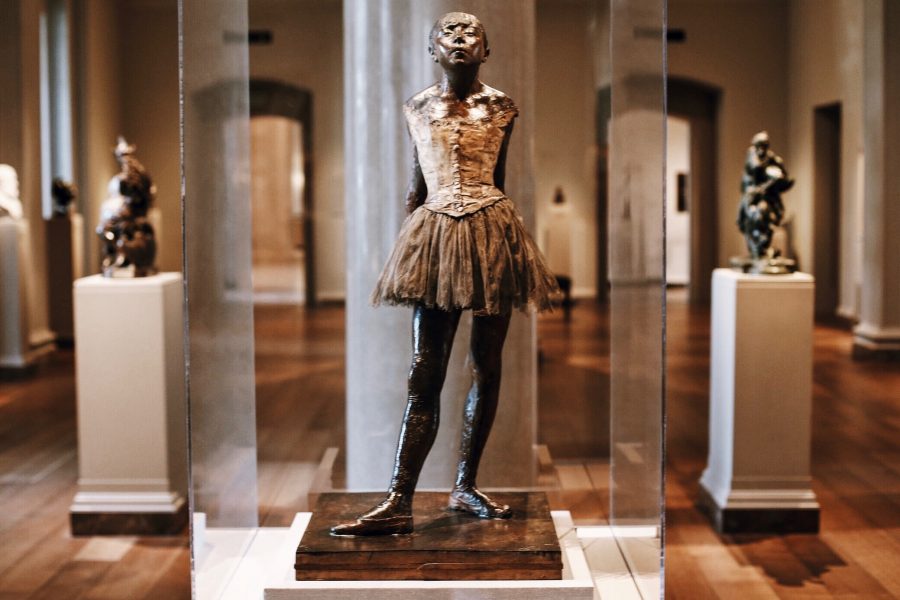 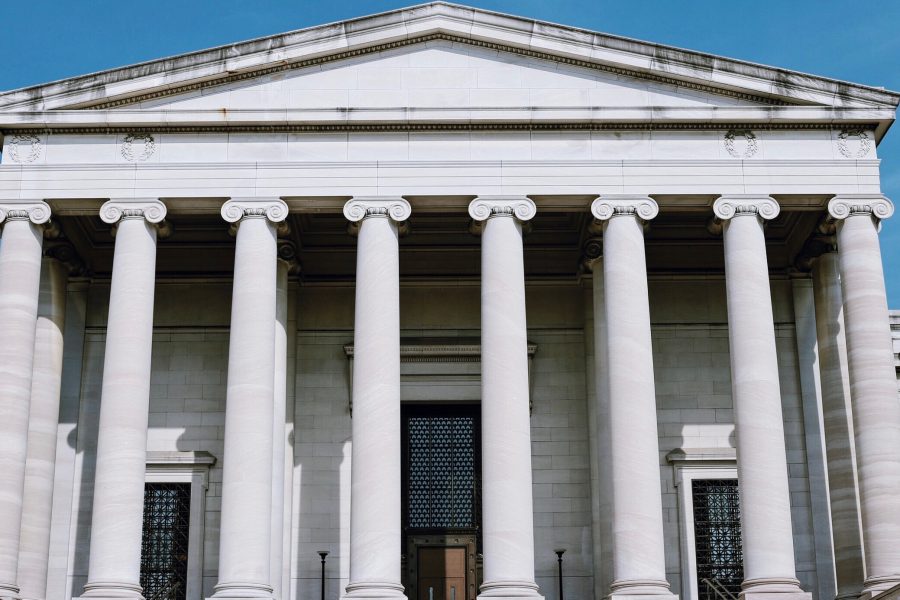 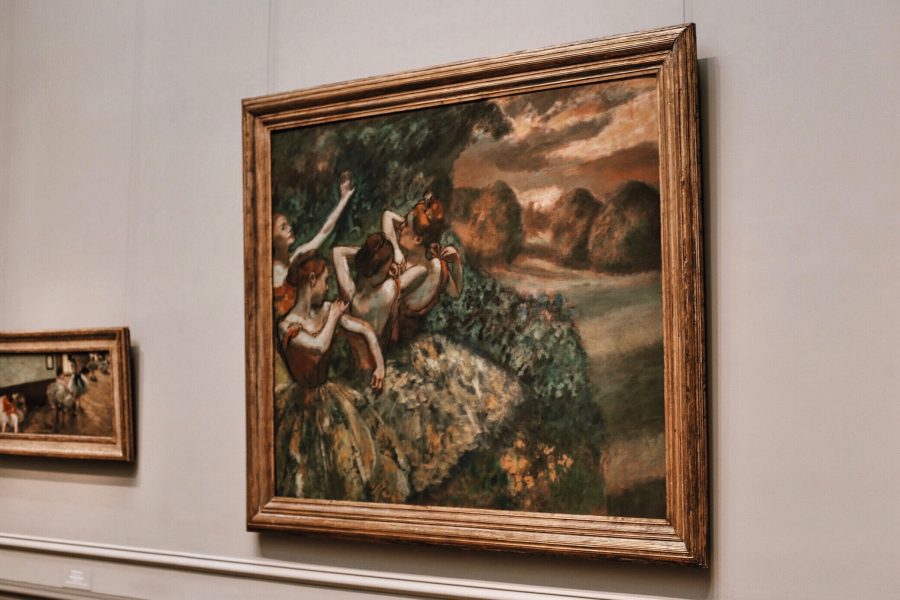 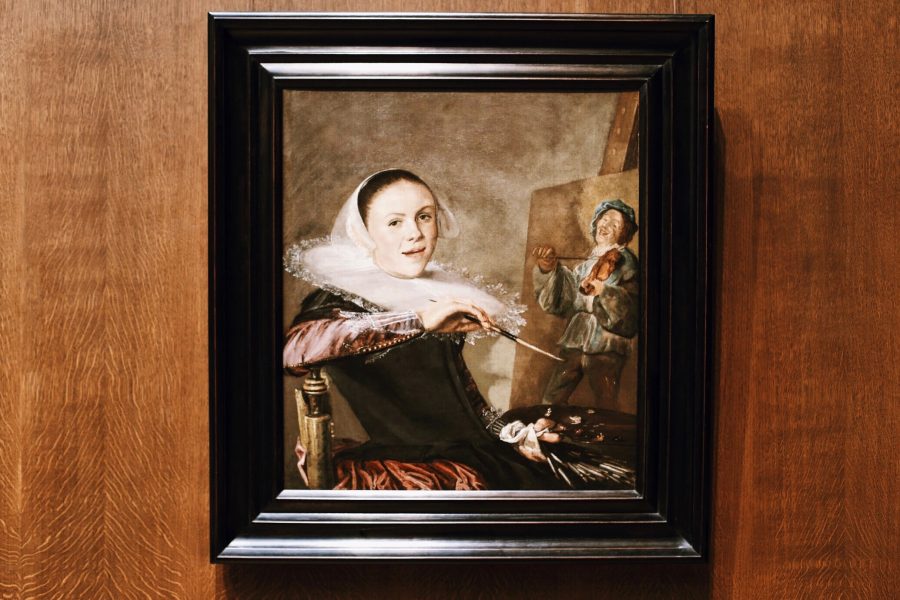 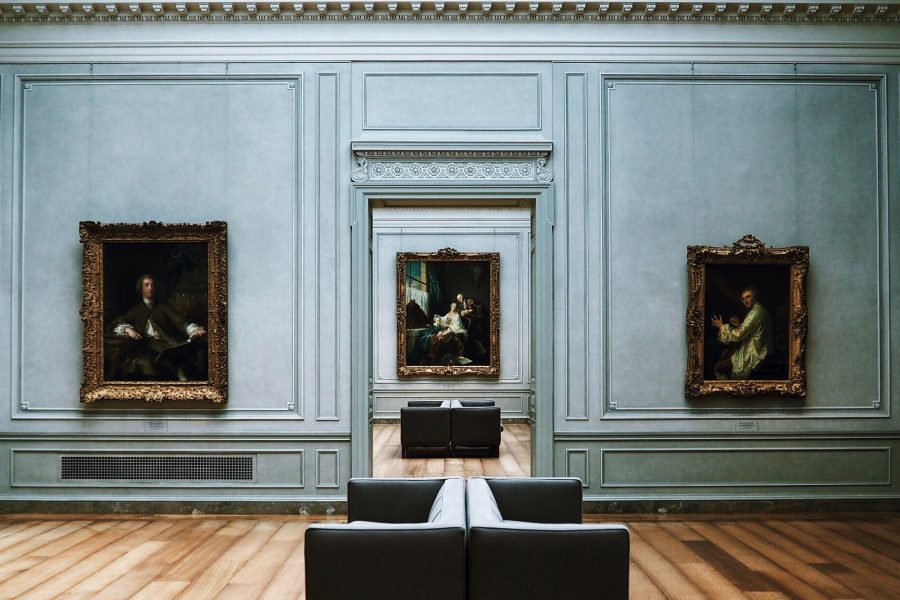 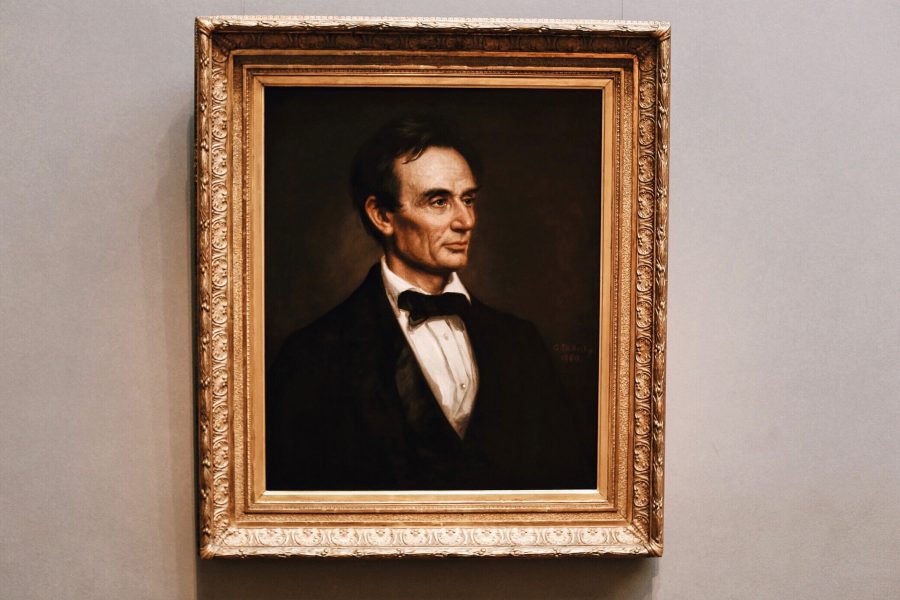 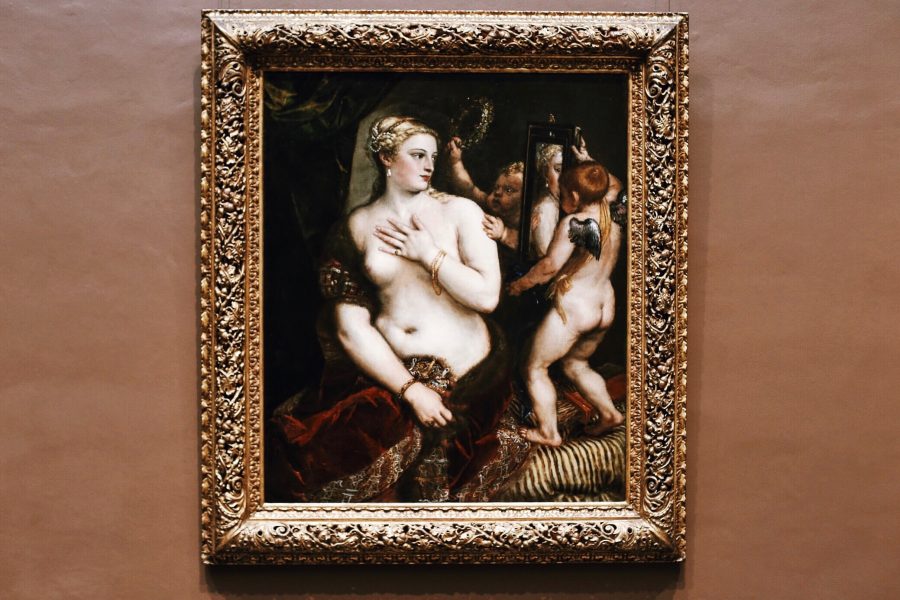 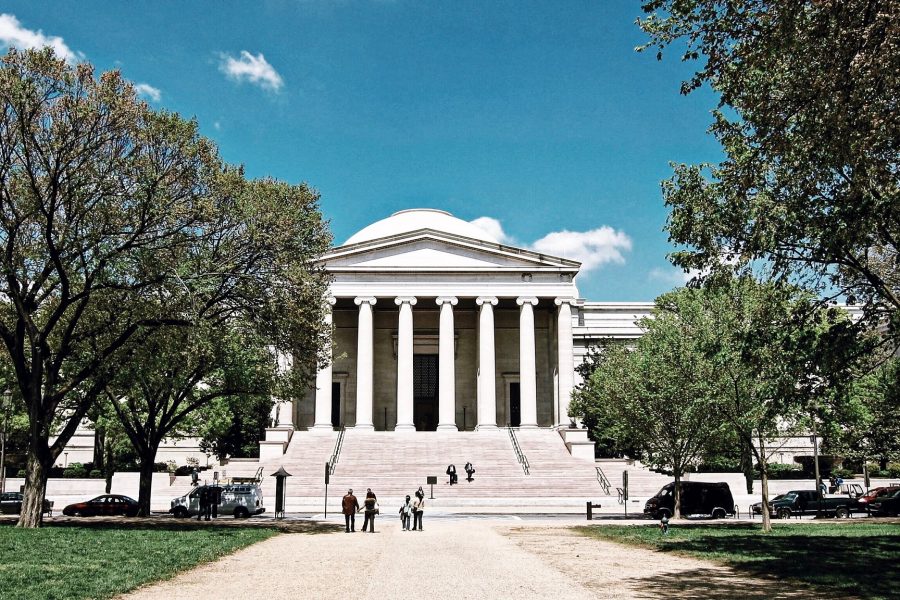 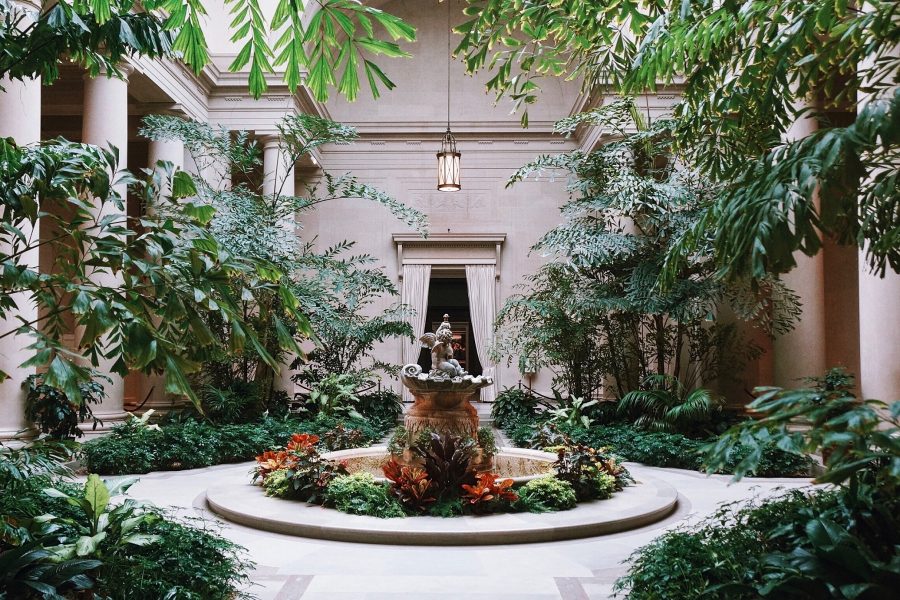 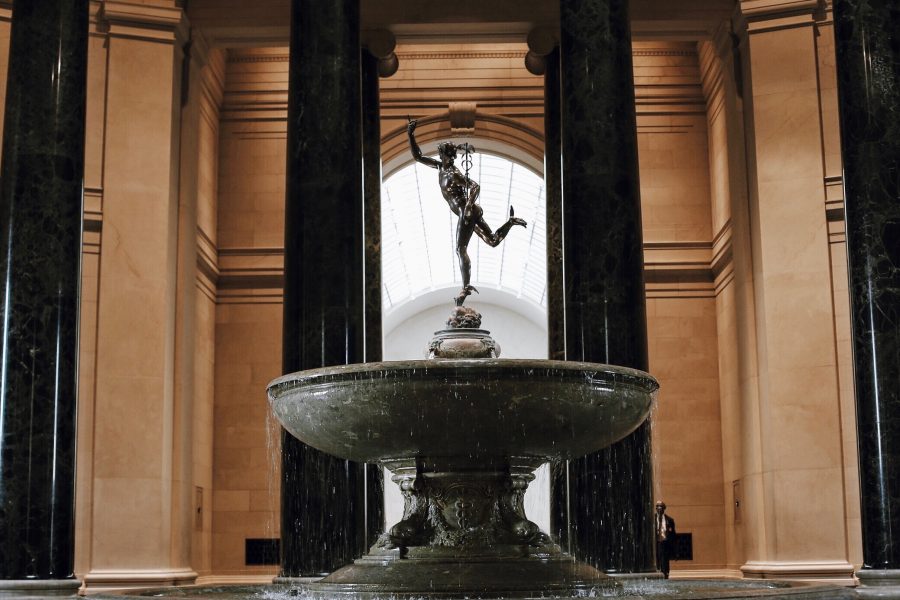 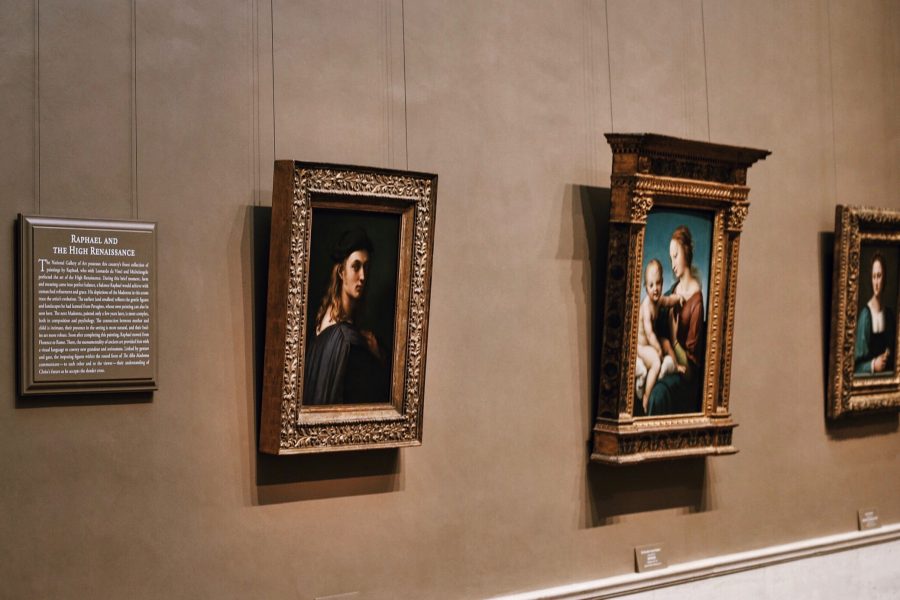 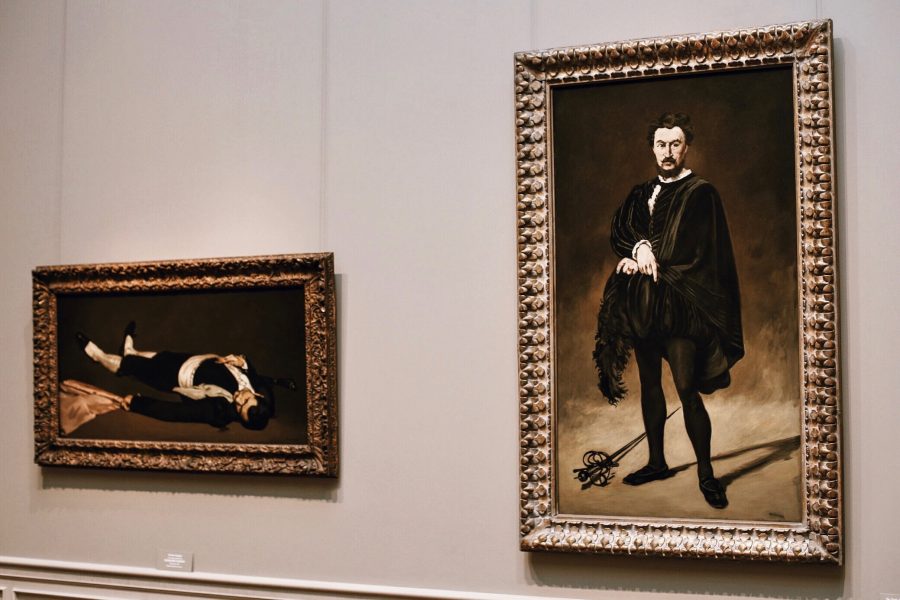 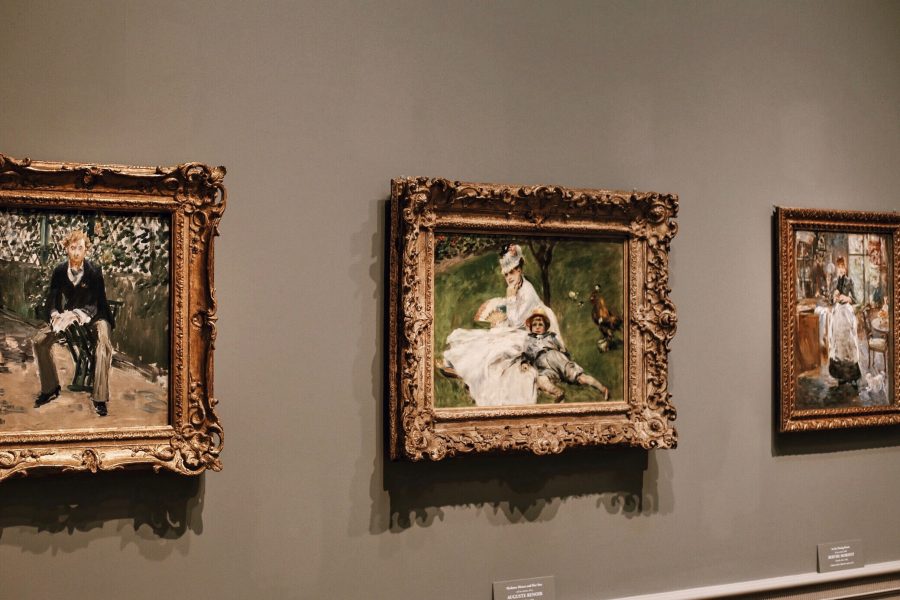