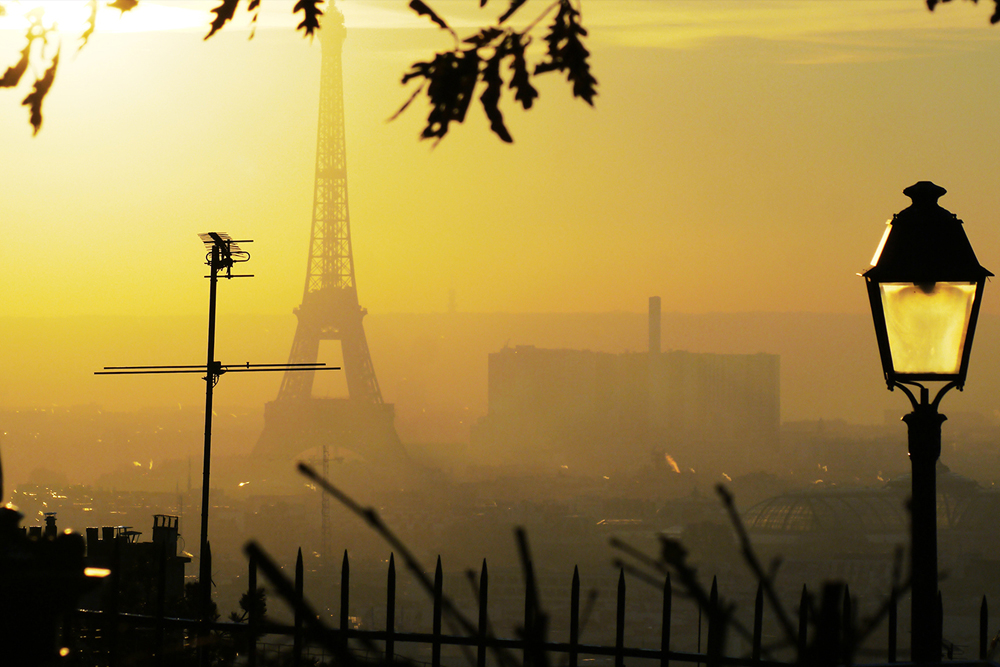 Victor Hugo lived here from 1832 to 1848 and the home was inaugurated as a museum in 1902. This is the first museum in Paris that was earlier a writer’s home. The museum exhibits the first edition publications and original manuscripts, most of which are drawings, sculptures, and paintings of Victor Hugo. There are also paintings and postures of theatrical performances and many rooms of the house have furnishings used by him. One of the antique furnishings includes his writing table.

Victor Hugo (February 26, 1802 to May 22, 1885) was a French author and was the most important and popular romantic authors in the French language. The major works of Victor Hugo include novels like “Les Misérables” and “Notre Dame de Paris,” popularly known in English as “The Hunchback of Notre Dame.”

Victor Hugo was born in Besancon region of Franche-Comté. The man lived in imposed and then self-exile in Jersey from 1852 to 1855, during the period of Napoleon III. After 1855, he lived in Guernsey until he returned to France as a poet.

Victor Hugo spent his last days in Paris and died on May 22, 1885. His death and mourning inspired French government to construct the Pantheon in Paris, which is a place of homage to the great men.