Exploring the Latin Quarter of Paris 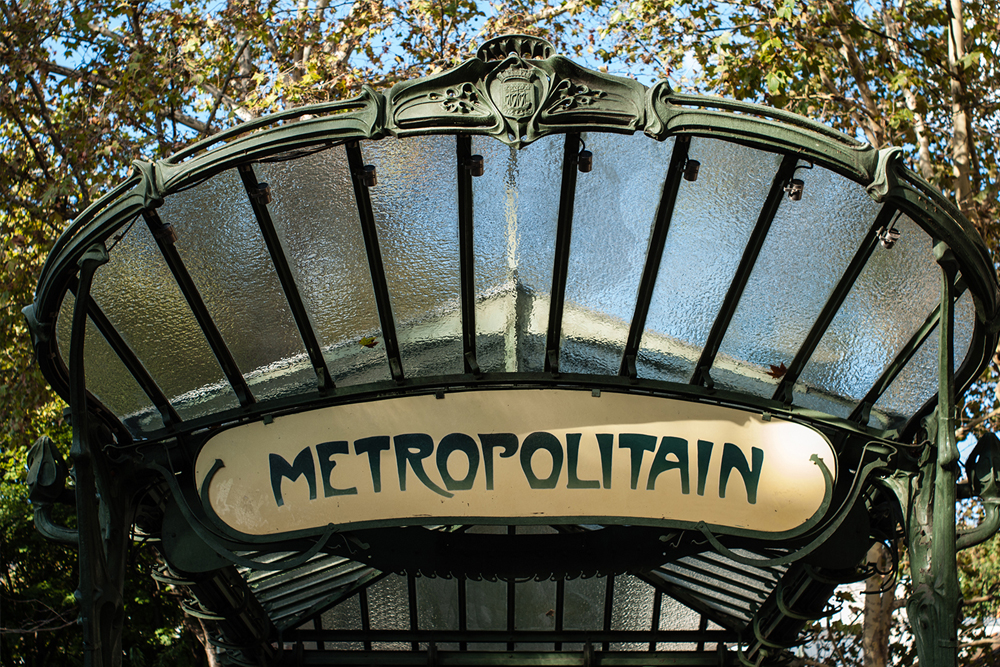 The Latin Quarter of Paris, which is situated along the banks of the River Seine, offers an amazing experience to tourists from all over the world. The Sorbonne University is also located near the Latin Quarter, and so, more than thousands of students live here.

The Latin Quarter was built in the middle ages, and its name came from the Latin students who studied in the Sorbonne University. This district consists of numerous intellectuals and artists, who led the bohemian way of life.

The Latin Quarter has also witnessed several political uprisings over the years. Saint Michael was chosen as the center of Paris commune back in the year 1871. In addition to this political event, a student uprising was also held at the Latin Quarter, which played a significant role in the Parisian politics. The eastern part of this district is now home to the members of French establishment.

Tourists can also see some of the most famous gardens, monuments and museums in Paris in this district, including Institut du Monde Arabe, Museum National d’Histoire Naturelle, and Musee de Cluny. Below are a few famous landmarks located in the Latin Quarter.

Pantheon was initially planned to build as an abbey church in the late 1750. However, the project wasn’t completed until 1789 due to insufficient funds. This forced the constituent assembly to convert this building into a mausoleum. However, after a few years, it was converted into a secular necropolis.

Sorbonne is the most famous University in Paris, which was founded in the year 1253 by Robert de Sorbon, the confessor of Louis IX. This University was initially started for 16 poor theology students. The revolutionary government closed this Sorbonne University back in the year 1792, but it was later reopened during the reign of Napoleon.

Thirteen autonomous universities were created after the student protest in the year 1968, and they are all located in the close vicinity of Sorbonne’s main complex. You can also find the domed church Chapelle de la Sorbonne here, but it opens to the visitors only during special exhibitions.